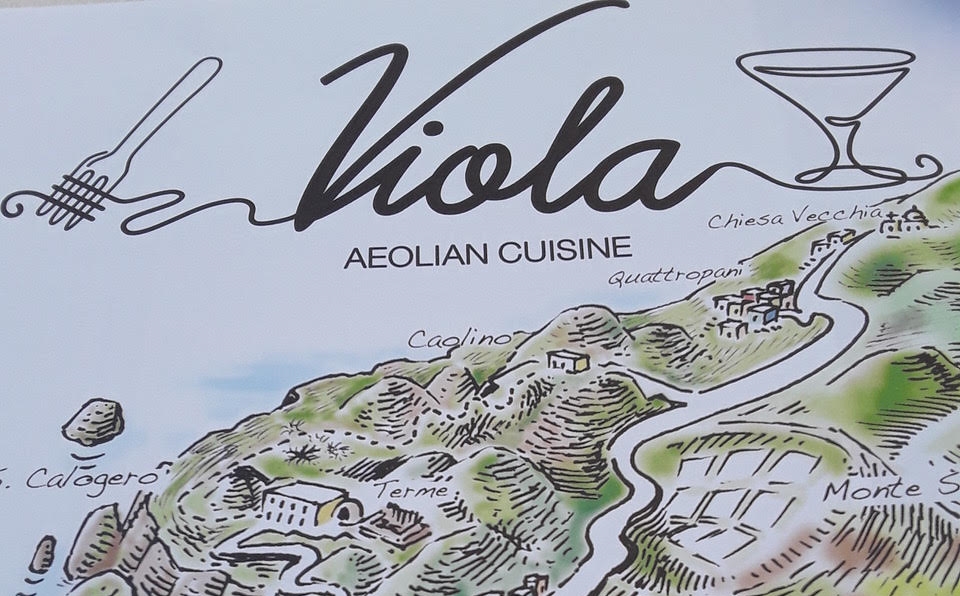 “Eyes they have, but see not,” was the refrain that fell from my mother’s lips, when I as a child could not find something that I was looking for. It was obviously in plain sight, but I somehow missed it. Her words have lingered in my mind as I have journeyed through life seeing, and often being blinded to what I was supposed to view with discernment.

Deprived of exploring the world due to Covid’s grip made me rather restless, so when I was casually asked if I wanted to visit Sicily and southern Italy in early May, hesitation flew out the window. The travel booklet captured my attention with the words – Something Great is about to Happen, and did it ever, for me!

As we traveled, I listened to shared stories, and became fully present to people in different settings. I was gradually being drawn into the miracle of life, natural and human.

Paul Tillich said, “the name of this infinite and inexhaustible depth and ground of all being is God” however we have to learn how to see God in all things. So, on the first day, I began a quest into absorbing what Santa Maria Nuava di Monreale with its Byzantine mosaics had to offer, while later walking through and sampling food in Palermo’s local markets. Dining on seafood in a fishing village was just the start of an exotic adventure.

Climbing up the cobbled streets of the medieval town of Erice, munching on almond cookies and tasting Marsala wine, only served to deepen my appreciation of how each day was a God given gift that I slowly unwrapped and savored.

I stepped into history when going through 5th century BC, Sicily’s archeological site of the Greek Valley of the Temples, and a Roman villa. While Noto’s picturesque Baroque town was impressive with its churches and cathedrals, it is sadly frequented more by tourists thmt praying people.

I could rattle off other places we visited like Syracuse and Ortigia, and Mount Etna and the Greek amphitheatre in Taormina, but the highlight of the trip for me was the Aeolian Island of Lipari.

In his masterpiece, The Human Phenomenon, Teilhard de Chardin emphasizes vision, “to see and to make others see.” He goes on to say that, “the whole of life lies in that verb.” Initially I was caught up in my natural surroundings on Lipari, and found myself repeating what I learned as a young student, Gerard Manley Hopkins poetic line, “The world is charged with the grandeur of God.”

On further reflection I realized that little miracles were happening. I am prone to motion sickness, and taking a hydrofoil to the island made me apprehensive. Hearing of my dilemma, a woman in our group loaned me her wrist bands to wear to prevent the problem. When I thanked her, she said, “Your need was greater than mine.” Another woman kindly reached out with ginger candy.

The biggest gift I received was when out tour guide, “guru” decided to stay with me, while the others were on a small boat ride all day visiting Panarea and erupting Mount Stromboli. She walked with me up and down Lipari’s narrow streets, drinking in the island’s beauty, chatting, and making me feel cared for, dare I say “loved?”

Ilia Delio writes, “Love unites and draws observer and observed into a union of life, open to new life. Only a God of everlasting love could do something this crazy.” Talking of crazy, as we got hungry at midday on Lipari, we stepped into a restaurant for lunch. Just when the waiter placed the tablemat down, did I realize that the place we had chosen to eat pizza was called Viola!

When Christian persecutor Saul of Tarsus encountered Jesus on the road to Damascus, he received new vision. Scripture says filled with the Holy Spirit, “immediately something like scales fell from his eyes, and he regained his sight.” (Acts 9:18)

On our Italian trip, whether it was walking among Alberobello’s unique trulli houses, or exclaiming over rich Lecce, and whitewashed Ostuni, I too received new sight. I met God in strangers now friends, and in the glory of creation bursting with new life. Ilia Delio eloquently states, “God is not dead or absent or retired. God is active and alive, here and now, in the very stuff we call matter.” I absolutely agree, for I was blessed like David sings in Psalm 34:9, to taste and see how good the Lord is, in big and little ways.