Apologizing Along with Pope Francis 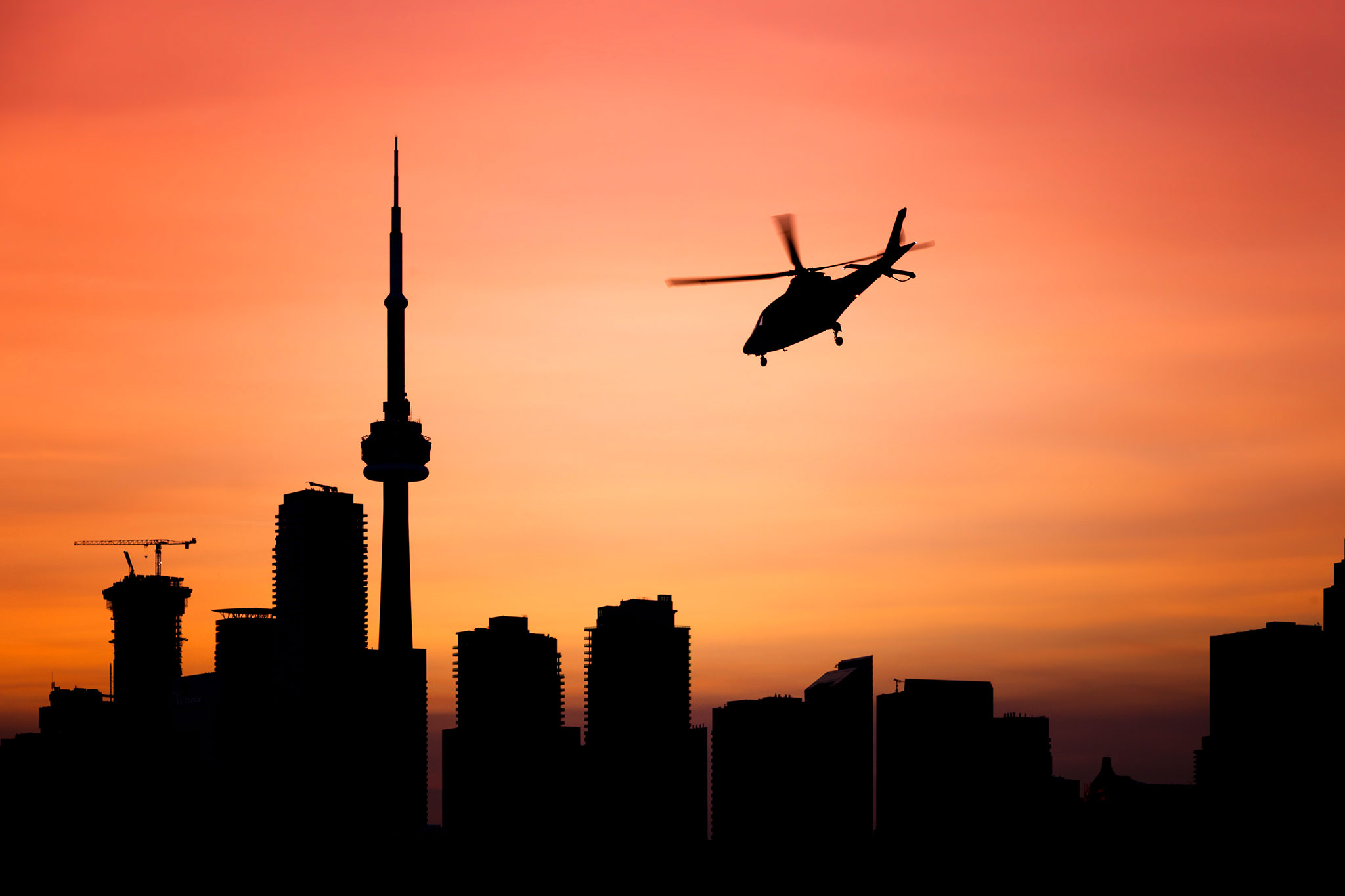 Pope Francis is preparing to come to this land to apologize to the Indigenous Peoples on our behalf.  Notice the emphasis, on our behalf.  How are you preparing for his visit?  When he comes will you be a mere observer watching for his every word and action, saying, “That was good, but I wish he would have said this, or spoken in that way, or done this other thing.”  Do you foresee yourself being an armchair quarterback?  If so, that is not nearly enough.  It will just be more words. And the words will be empty, unless we each apologize along with him.

I should apologize, because you and I and everyone living in what we now call Canada have been benefitting off stolen goods, stolen property.  You and I and all of us are accomplices.  Our family ancestors were welcomed to this land as guests.  We then proceeded to take the land away from our hosts.  We also chose to take away their children, their language, their culture, and their spirituality.  We deliberately tried to erase their identity by trying to make them like us, because we felt we were superior and so much more civilized.  If each one of us does not apologize, we leave Pope Francis to hang out to dry all by himself.  The Indigenous People will say, “More words, but no action.  Just a lot of empty show.  The Church has disappointed us and hurt us once again.”

But how do I apologize?  I apologize by listening to the truth with open mind and heart. The Media often alerts us, “A warning!  What you are about to hear and see could be offensive and shocking to some.  If you feel you need it, phone this 24-hour crisis line for help and support.” I have to have enough courage to listen to the raw facts, to really listen, so as to allow myself to be touched, and to shout out in disbelief, “This is Canada!  How could we have done this? Why was I never taught this when I was in school or when I prepared to take my oath to become a Canadian citizen?” To apologize is to allow myself to be so shocked and scandalized, I am ready for change, even personal change.

I apologize by changing my attitudes.  Let’s be honest.  Have I ever used the word “drunken” in my thoughts? Have I ever thought or said, “He’s just another drunken Indian” or, “They are just money grabbers,” or, “They are a bunch of losers, opium over-dosers lying on our streets, or, “They are a bunch of angry protesters blocking our highways.”  “Why don’t they stop whining and get on with life?”  With thoughts and attitudes like this, can I really say that I have nothing to apologize for?  Now is the time for me to change my attitudes.

I need to apologize because I have not cared about the fact that Indigenous Peoples have suffered so much inequality – the lack of educational opportunities, the lack of adequate housing and even the lack of clean drinking water.  And they have experienced many outlandish instances of systemic racism and discrimination.  I hear about it but throw up my hands saying, “But what can I do?”  I need to apologize for giving up.

I need to apologize because I sometimes lose patience hearing about the Indian Residential School System.  I say, “But it was so long ago.  I don’t really care about their loss of language, traditions and spirituality.  Why don’t they just become like us and get on with it.”

Yes, I really need to apologize for my negative attitudes and my apathy.  I don’t want to let the Pope apologize all on his own.  Even though don’t have a megaphone, and am not on stage, I need and want to apologize along with him and follow through with it after he has returned to Rome.  If all of us do this, the Pope will have helped us and the world to take a giant step toward Reconciliation.