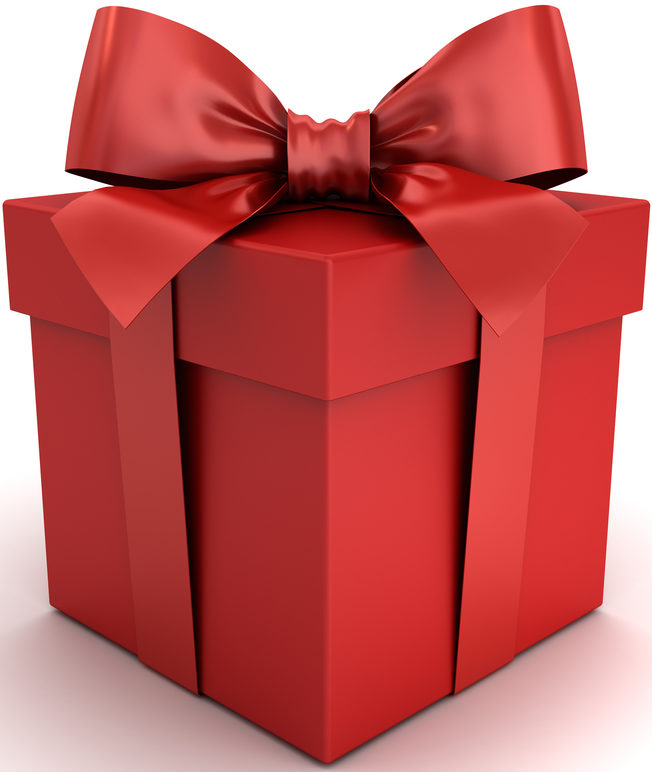 Jesus reminds us in today’s Gospel from John that he is going away. His parting gift to his followers is his peace. “Peace I leave with you; my peace I give to you. I do not give to you as the world gives. Do not let your hearts be troubled, and do not let them be afraid.”

Those are simple words that reassure those feeling anxious and fearful. Anxiety is extremely common in our world, and things seem to be getting worse. Anxiety disorders are supposedly the most common mental illness. And anxiety disorders can affect anyone and at any time.

Jesus’ constant promise of peace in the Gospels is a gift offered to any of us. We cannot reduce him to a man who reminded us about peace (and justice). Jesus offered much more than words about peace through his life and actions, but that has been an important contribution for many people.

A recent conversation brought to mind The Man Who Planted Trees, the Academy Award-willing film that was produced by Radio-Canada, the CBC and the NFB and won the award for Best Animated Film when it was released in 1987. It is only 30 minutes in length and is beautifully narrated by Christopher Plummer (and Philippe Noiret in French).

Like so many fables, it is difficult to sum up this animated masterpiece. It comes from Jean Giono, a French author who wrote fiction that was mostly set in the Provence region of France. Here is the description from the cover of the DVD.

The Man Who Planted Trees tells the story of a solitary shepherd who patiently plants and nurtures a forest of thousands of trees, single-handedly transforming his arid surroundings into a thriving oasis. Undeterred by two World Wars, and without any thought of personal reward, the shepherd tirelessly sows his seeds and acorns with the greatest care. As if by magic, a barren landscape grows green again. A film of great beauty and hope, this story is a remarkable parable for all ages and an inspiring testament to the power of one person.”

Sounds simple! It is and it is a beautiful and very powerful allegory. It is available on YouTube.  Take a look if it is new to you. Or take a second or third look if you know it. Its significance changes as we grow and see new elements in it. I’ve used it in classrooms and programs many times over the years. I

It never fails to evoke inner movements. The parables and images used by Jesus have proved themselves to have a lasting significance over the centuries. They also never fail to evoke interior movements in those who pray with them.

Elzéard Bouffier (the shepherd) offers us a vocation of planting trees (and then raising bees). He speaks to us through his peaceful and solitary existence.

Peacefulness was one of the gifts left by Jesus and Bouffier gave evidence of that gift. What is the gift that we leave to the world, or, at least, to our family and friends?