The Gilded Age – a second look 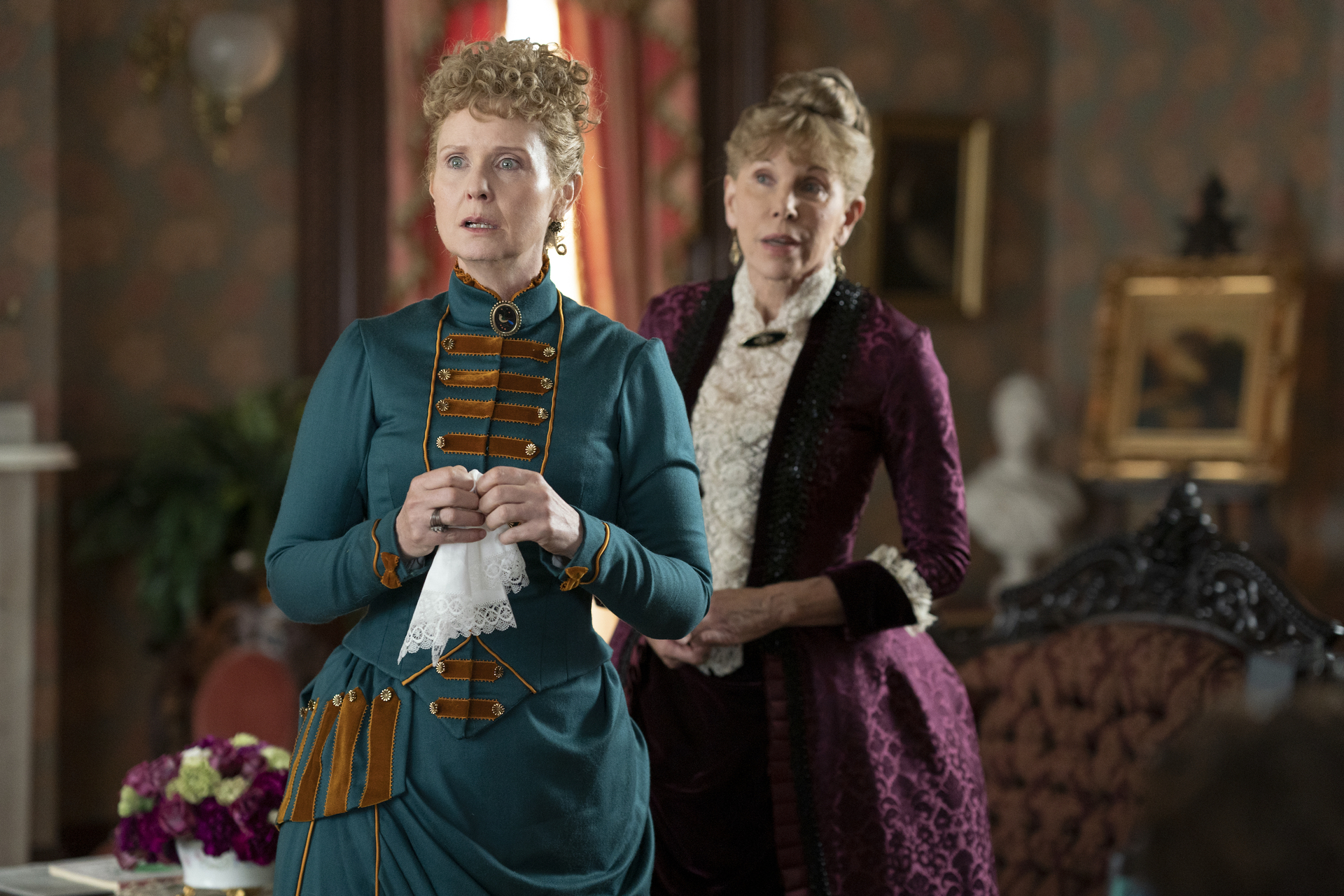 My first take on The Gilded Age, Julian Fellowes’ new series on New York high society in the late 19th Century was that “though money and status seem to be the main characters in this Fellowes’ creation,  perhaps this fixation will be able to lead to more human and interesting character development and action in future episodes.  We shall see!”

I am happy to say that I have seen.  The Gilded Age after a rather wooden start progressed to an interesting drama about life in the Manhattan world compared and contrasted with life in the Black neighbourhood of Brooklyn.

The conflict between the two is the dynamic of the story. The Brooks employ subtle social exclusion to achieve their goal; the Russells unscrupulous underhandedness.  The clash makes for the interest and fun of the series – tragic as it sometimes is.

Across the river Peggy Scott’s world – although less frequently seen – is of equal dynamism between her protective father with his plans for her and her understanding supportive mother.  Peggy provides both comparison and contrast in her adventures to Marian Brooks who is struggling to lead a life differing from that of her aunts.

In its setting and action the Gilded Age serves as an interesting comparison and contrast with my favourite Fellowes’ Downton Abbey.   Perhaps this is the source of my interest in the first set of episodes.  New York is not the Hampshire countryside of Downton Abbey, nor are the Russels and Brooks the same as the Crawleys and their friends and enemies.

The Crawleys come from a long tradition of gentility and social responsibility. The Russell and Brook households come from money and power.  They are aggressive and unscrupulous, even the two households’  butlers. Mr. Carson would not approve.

Now I am interested in seeing what next year’s series will bring.