The Me You Can’t See 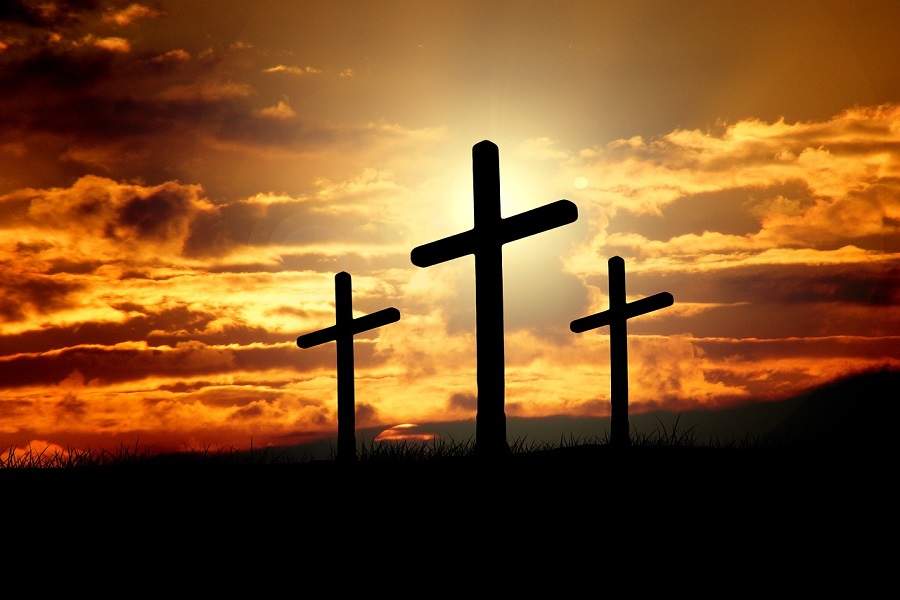 Twenty years ago I took a course in Christology. Professor Gregory Carruthers s.j. asked the class if a person had a camera at the time Jesus rose from the dead when He appeared to them, would His image show up on film? Most of us were baffled by the question, but one bright woman said “no.”

When the professor asked “why not?” She said because His body was transfigured and impossible to be captured on film. Professor agreed.

Every Easter I remember that class. I also recall writer Father Richard Rohr explaining how Jesus understood Mary Magdalene’s need to be needed, which he suggested was the reason Jesus told her not to cling to Him, but to go to the brothers to tell them.

Seeing the photos of dead Ukrainian citizens lying on their streets reminds me of the Passion of Holy Week. Lenten hymn “Were You there when they crucified my Lord” comes to mind. Jesus unfair suffering and execution were the result of pure evil. We witness various levels of evil today on our streets: homelessness, racism, homo/transphobia, loneliness, violence.

I also witness kindness, compassion, courage, and caring. The Paschal Mystery is the two edged sword of both cross and resurrection. The me you can’t see is Jesus. But He’s there if you have eyes that have met the risen Lord.