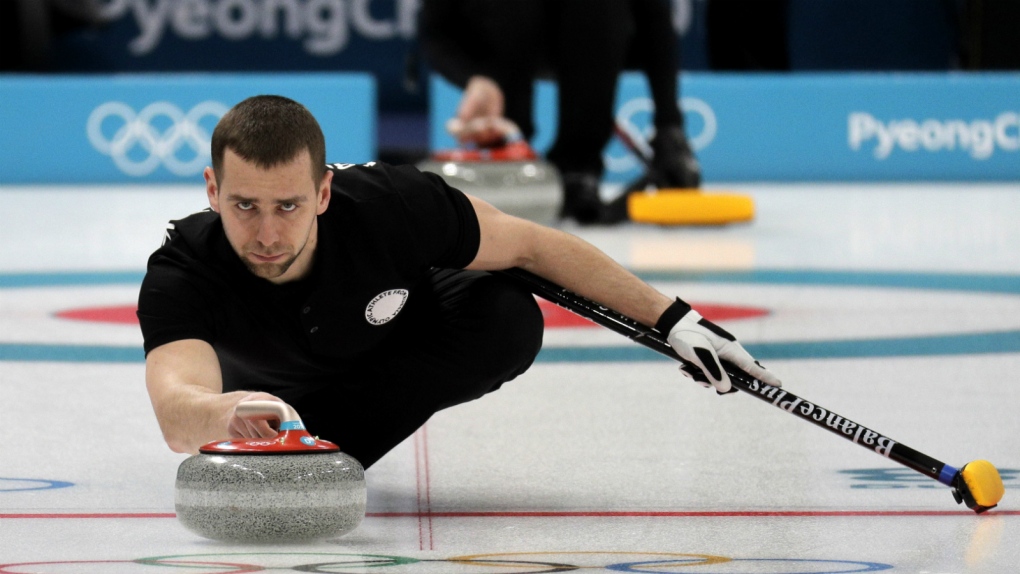 The city of Winnipeg has earned it’s nickname “Winterpeg” because of the usual five long months of cold and snow we receive/endure. For the last tw0 COVID-19 winters, many of our snowbirds have had their wings clipped.

In turn, this has led some of  them to find other forms of winter therapy, one of which is curling.Curlers see themselves as the Frozen Chosen because of the four benefits they enjoy : ie) curling  gets you out of your home, allows you the chance to socialize with other people( albeit with a mask on), and gives you a thorough amount of exercise …… at a very low price.

This winter, I have witnessed yet another reason to thank God for curling. A new member of our curling league recently collapsed on the ice! Experts say the chance of survival from such a collapse rests with receiving medical help within a short time.

One of our curlers immediately contacted the emergency medical people. Another began resuscitation. Another person raced for the defibrillation package.And in the midst of all this speed, another new member of our curlers took control….a retired member of the RCMP.

As the clock clicked on , and we all worried/prayed that the paramedics would would make it to the rink in time, this new member hooked up the defibrillation package and kept the collapsed man alive.

The paramedics arrived, kept our collapsed friend breathing, and rushed him to the hospital. Later that day our collapsed friend thanked all those who saved his life.He is aware that he has a time of recovery. Many people stressed it was team work that saved him. The retired Mountie was very humble about his role. But for me, this was yet another example of the old prayer……”Coincidence is when God acts anonymously.” Thank you Lord.

UPDATE: Gary did not have a heart attack, rather he had a heart arrhythmia when his heart stopped beating on its own.The resolution was the implanting of a defifibillator.