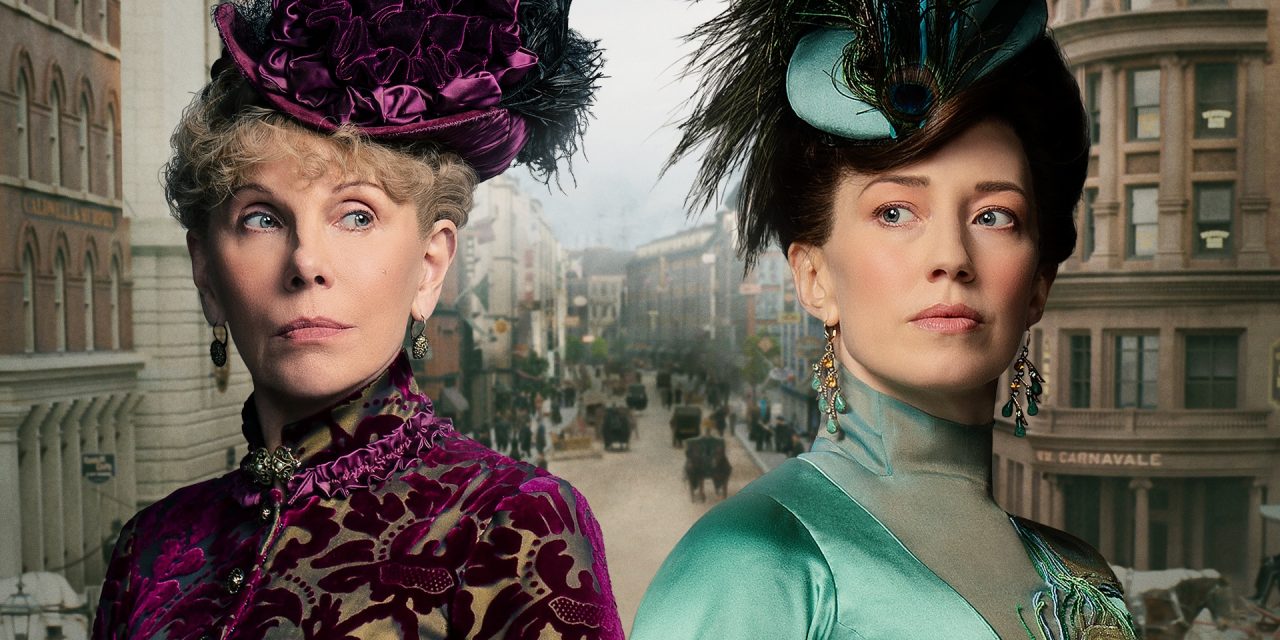 Downton Abbey is one of my favorite TV series.  So I watched the first installment of The Gilded Age with curiosity and anticipation of seeing what writer/producerJulian Fellowes had created.

It is a beautiful production: late 19th Century, New York mansions are stately, the scenes of the city’s streets and parks seen from horse drawn coaches and carriages are magnificent.  But the first episode lacked the spirit that enlivens Downton Abbey.

Like Downton Abbey, The Gilded Age is about families, the Brooks, the Russels, the Scotts and their households. The Russels and Brooks display, at least in the first episode, little of the depth of character of the Downton household: Violet Crawley, the Dowager Countess, the Earl and Countess of Grantham and their daughters.

In the Brooks family there was a glimpse of the household staff’s sensitivity resembling the down-to-earthiness of Downton’s Mr. Carson, the butler, Mrs. Hughes, the housekeeper, and Mrs. Patmore and Daisy, the cooks who reveal their character in how they deal with their own misfortunes, and those of the Crawley family.

It will be interesting to see if the Brook’s servants take on equal prominence as the series unfolds.

The Russels and the Brooks value wealth, social status and prestige.  They seem to lack any of the endearing characteristics of the Crawley family or their servants.

In this introduction they were one-dimensional both in their speech and personality, even the main character, Marion Brook.   Her friend and companion, Peggy Scott does seem to offer more complex. Her family in Brooklyn is of a different class and background.

Although money and status seem to be the main characters in this Fellowes’ creation,  perhaps this fixation will be able to lead to more human and interesting character development and action in future episodes.  We shall see!