“Clearing the Plains: Disease, the Politics of Starvation, and the Loss of Indigenous Life.” – A Review 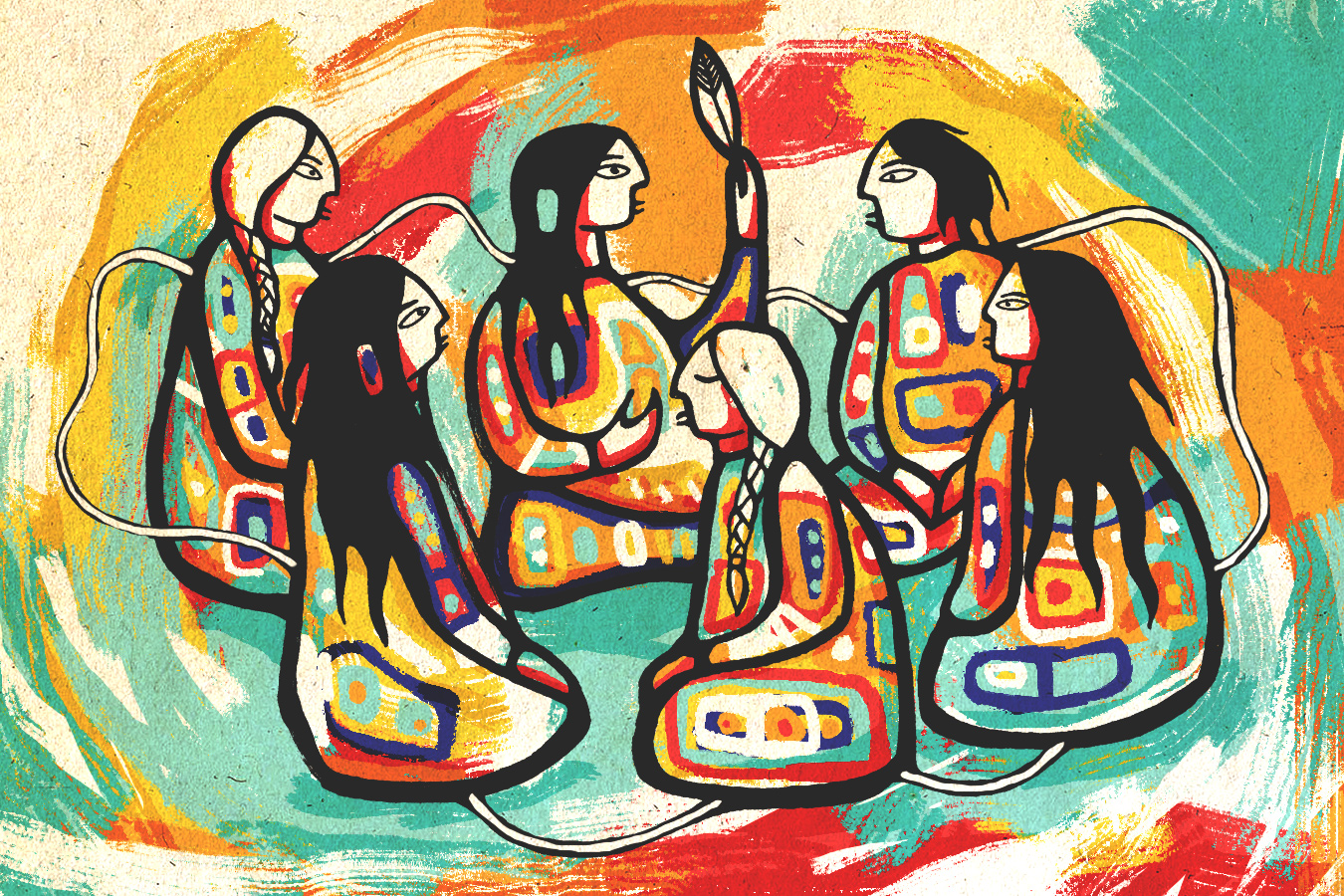 Every nation state has its founding myth. Canada’s myth is that we have two founding nations – French and English. The Indigenous or First Nations, the ones that were here for thousands of years before Europeans discovered them, and who welcomed them to these shores, have been forgotten, excluded, and to a large extent exterminated, the rest being confined to reserves (which they could not leave without written permission), and their existence largely ignored. Part of the myth, in which Canada prides itself, is that it has a special claim to humanity in its treatment of Indigenous peoples.

James Daschuk, a professor of history at the University of Saskatchewan, Regina, first published this book in 2013. In 2016 the Literary Review of Canada named it one of 25 Most Influential Canadian Books of the Past 25 Years. In 2019 a new edition was published with some changes in language (for instance, replacing the word Aboriginal in the subtle with the word Indigenous). It includes “An Invitation to All Our Relations” from Niigaan James Sinclair, Head of Native Studies at the University of Manitoba, plus a very moving forward by American historian Elizabeth A. Fenn, as well as a brief Introduction to the 2019 edition, and a much longer one to the 2013 edition, summarizing its nine chapters. To the 198 pages of text are appended fifty pages of Critical Responses from four Canadian historians (I note especially the last, “Ethnic Cleansing, Canadian Style”), plus a hundred pages of notes and bibliography.

This not the official history taught in our Canadian schools, but we can hope that one day it will be. In the Introduction to the 2019 edition, Daschuk says, “The horror of Indigenous young peoples choosing to end their lives, rather then continue to endure the humiliation of poverty, the pain of alienation from both their own tradition and mainstream Canadian society, and the hopelessness for any real change for their future, was a relentless reminder to all of us of the depth of inequity in our nation” (p. xix). He asks, “And how have things changed since the release of Clearing the Plains in 2013? As I write this new introduction, tuberculosis rates in northern Canada are almost three hundred times the rate of Canadian born non-Indigenous people” (p. xx).

Daschuk does not depict an Indigenous paradise before contact with Europeans. There was disease and violence here as there was elsewhere. But colonization brought these to a whole different level. We who, with all our governmental health care and rapid creation of vaccines, are still living with the devastating effects of the recent Covid-19 pandemic, can only try to imagine the effect of new diseases on the vulnerable Indigenous population. “Initial contact and the fur trade that followed brought foreign infections: measles, whooping cough, influenza, and especially smallpox. These plagues circulated with a ferocity that might be hard to believe if Daschuk did not document it so well. The trade itself ran on alcohol and a beaver harvest that ravaged all parties. Even beavers fell ill …” (p. xvi).

The author does not use the word genocide. Instead, he lets the historical record speak for itself. But others have been raising the question in debates between scholars and activists, among them Phil Fontaine of Winnipeg, former Grand Chief of the Assembly of First Nations, “who called upon Ottawa to recognize Canada as the sixth official genocide, alongside the Holocaust, Srebrenica, the Armenian Genocide, the Rwandan genocide, and the Holodomor” (p. 229).

The book focuses on Indigenous health, and its history falls into two distinct phases in the first four chapters and the last five. Chapter 1 deals with “Indigenous Health, Environment, and Disease before Europeans, and Chapter 2 with “The Early Fur Trade.” Chapter 3 deals with the extension of trade and disease (1740-82), while Chapter 4 with “Despair and Death during the Fur Trade Wars (1783-1821).

The clearing of the plains was undertaken to make space for new European settlers, and so, In the second half of the book, Chapter 5 deals with the “Expansion of Settlement and Erosion of Health during the HBC Monopoly” (1821-69), Chapter 6 with “Canada, the Northwest, and the Treaty Period” (1869-76), Chapter 7 with “Treaties, Famine, and Epidemic Transition on the Plains” (1877-82), and Chapter 9 with “The Nadir of Indigenous Health” (1886-91).

“By the 1889s, tuberculosis was increasingly seen as a heredity disease by government officials … perceived to result from the Indigenous way of life … Establishment of the residential school system, now widely recognized as a national disgrace, ensconced TB infection, malnutrition, and abuse in an institutional setting that endured for most of the twentieth century. Now, in the twenty-first century, it is for all Canadians to recognize the collective burden imposed on the Indigenous population by the state as it opened the country to our immigrant ancestors to recast the land to suit the needs of the global economy in the late nineteenth century” (p. xxxvi). It strikes me as important that a historian places the burden on the state and not just on the Christian communities that ran the residential schools for the government of Canada. The schools were only the cruel icing on the much larger and more horrific cake of history.

In his Conclusion Daschuk says that his book has outlined “the origin of the health inequity between Indigenous and mainstream Canadians in Western Canada that persists into the twenty-first century” (p. 181).  He ends by saying, “While Canadians see themselves as world leaders in social welfare, health care, and economic development, most reserves in Canada are economic backwaters with little prospect of material advancement and more in common with the developing world than the rest of Canada. Even basics such as clean drinking water remain elusive in some communities. Identification of the forces that have held Indigenous communities back might provide insights into what is required to bridge the gap between First Nations communities and the rest of Canada today” (186).

I would only add that while historians like Daschuk can provide a good deal of the truth demanded by the Truth and Reconciliation Commission, it seems to me that reconciliation also demands restitution. It is all very well to acknowledge, as we now do, that the lands on which we live and prosper were and still are in some sense Indigenous lands, but, with few exceptions, it seems clear that we intend to hang on to these lands. While we cannot now simply vacate them, some sort of restitution must in justice be demanded.

James Daschuk, Clearing the Plains: Disease, the Politics of Starvation, and the Loss of Indigenous Life, Regina, SK, University of Regina Press, 2019, 362 pp.