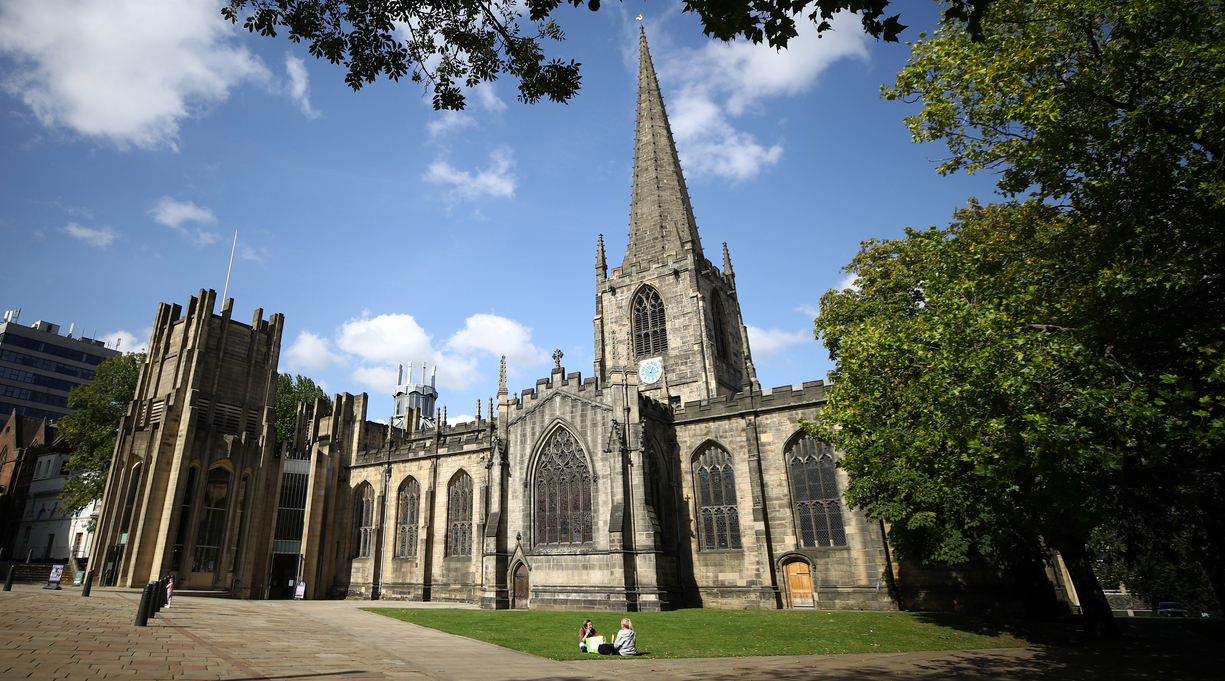 Just before summer holidays, I came across Philip Gooden’s Cathedral Mystery Triology.  Gooden is an author not only of historical mystery novels, but also scholarly works on English literature.  He makes use of this background in his novels set in the time of Chaucer and Shakespeare as well as the Cathedral Trilogy.

The three novels:  The Salisbury Manuscript (2008), The Durham Deception (2011) , and The Ely Testament (2011) set in Victorian/Edwardian England are mystery novels with lawyer Tom Ansell and Helen Scott, his girlfriend, fiancee, and wife as the detectives.  The setting of each is an English cathedral town, and one of the attractions of these books is Gooden’s description of these famous cathedral towns in the late 19th and early 20th Century.

The theme that unites this trilogy is the romance of Tom and Helen as it and the mysteries unfold.  In each book they search for clues that could lead to a killer who strikes several times as the story progresses.  They increase in skill as the novels unwind, and suspense builds as they use these skills to solve the mystery. In Salisbury this involves the cathedral itself and its famous spire.  In Durham and Ely the environs of the cathedrals are the crime scene.

Each of the novels also involves and explores Victorian/Edwardian England and its oddities.  In the Salisbury novel Tom and Helen become involved in the intricacies of both family life in the cathedral close and exploration for ancient artifacts.  In Durham their involvement with spiritism and mediums describes a common practice of the time, and they are intrigued by theatrical magic that is an integral part of the mystery.  Ely presents both its history in the time of the Commonwealth and crime within the Edwardian setting.  Here an added touch is contributed by an inventor of alarms for coffins – devices by which the buried could signal their liveliness.  (This may sound macabre, but the devices – for example a painted rooster that can be activated from the coffin – are humourously bizarre.)

As Tom and Helen’s investigative skills progress, so does their relationship.  This adds an awareness of historic romance, both with its contemporary similarities and differences.  All in all an entertaining and “educational” read.