Cowboy Ethics: The Code of the West 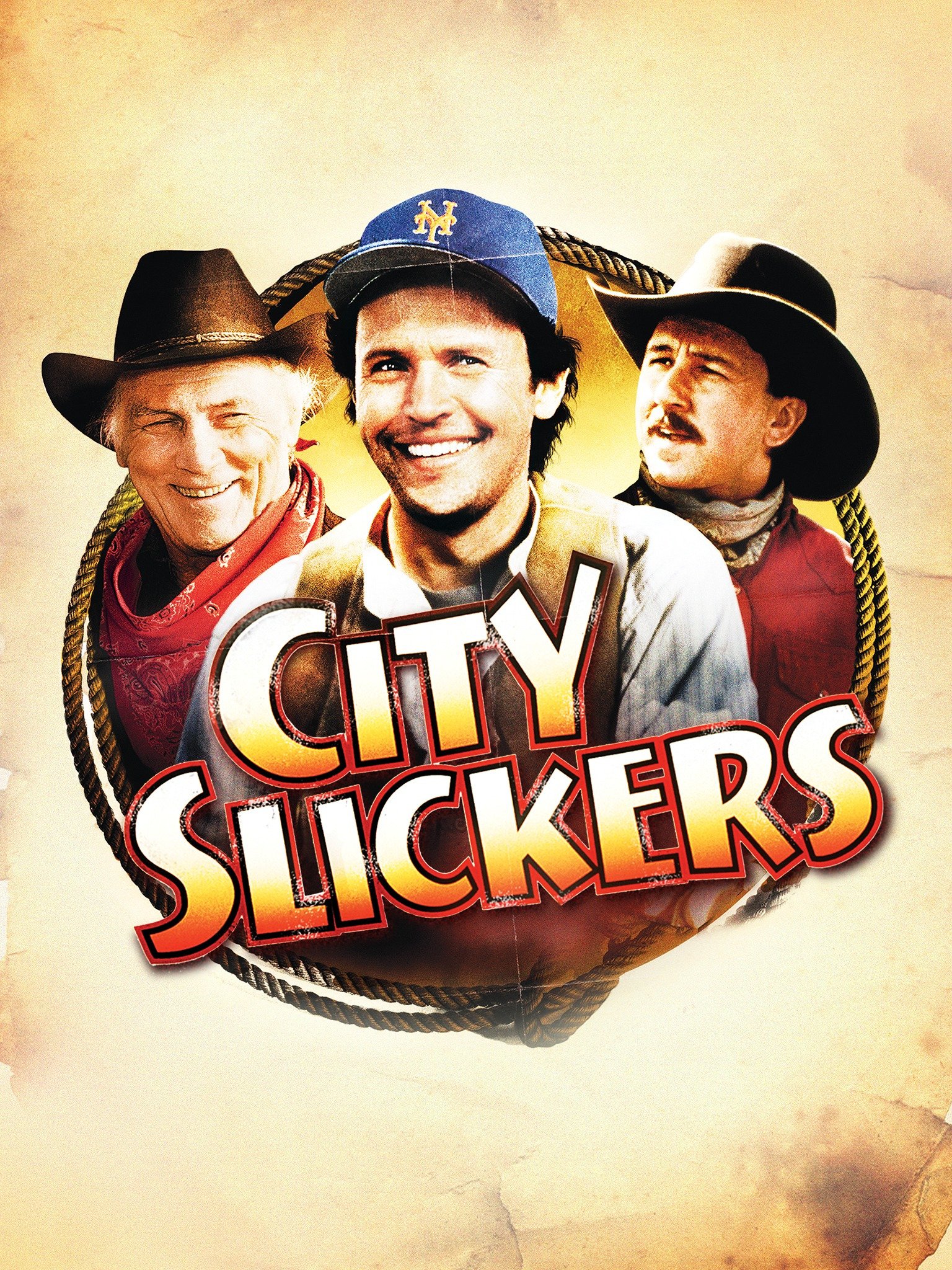 The Year 2021 is the 30th anniversary of the entertaining movie, “City Slickers,” starring Billy Crystal and Jack Palance and other noted actors. The story concerns Crystal experiencing a mid-life crisis as he turns 40. His two best friends rope him into going on a two- week cattle drive  from New Mexico to Colorado.

It is there that they meet a true cowboy by the name of Curly (played by Palance) who teaches them how to become real cowboys as well as one or two other things about life.

In tribute to the movie and to cowboys and cowgirls everywhere, here are some ethical lessons from James P. Owen’s fine book, “Cowboy Ethics: What Wall Street Can Learn from the Code of the West” and from three women who write about “cowgirl grit”- Wendy Wilkinson, Fallon Taylor, and Mary Walker.

“The hardy men and women who lived in the West were bound by certain unwritten rules which focused on hospitality, fair play, loyalty, and respect for the land.”

“Be hospitable to strangers. Anyone who wanders in, including an enemy, is welcome at the dinner table.”

“No matter how weary and hungry you are after a long day in the saddle, always tend to your horse’s needs before your own, and get your horse some feed before you eat.”

“Look out for your own. A cowboy is loyal to his ‘brand’, to his friends, and those he rides with.”

“What makes a cowgirl a cowgirl is a lot of tenacity and perseverance.” (Taylor)

“Women on the rodeo circuit have a special blend of strength, bravery, and drive. ” (Wilkinson)

“You learn how strong you are through the day in and day out of redoing. You start early in the morning, and you don’t quit. You do it because you love it.” (Walker)

Never shoot a woman no matter what.

Never pass anyone on the trail without saying, “Howdy!”

Cuss all you want, but only around men, horses, and cows.

Be there for a friend when the friend needs you.

“Honesty is absolute – your word is your bond, a handshake

more binding than a contract.”

“Courage is being scared to death,

but saddling up anyway.”

Max Oliva, SJ worked in Las Vegas for six years. The only Jesuit in the state of Nevada, his main ministry was called “Ethics In The Marketplace.” Now in Spokane, he has a continued involvement in Las Vegas, albeit on a part-time basis. His web site is found here - www.ethicsinthemarketplace.com