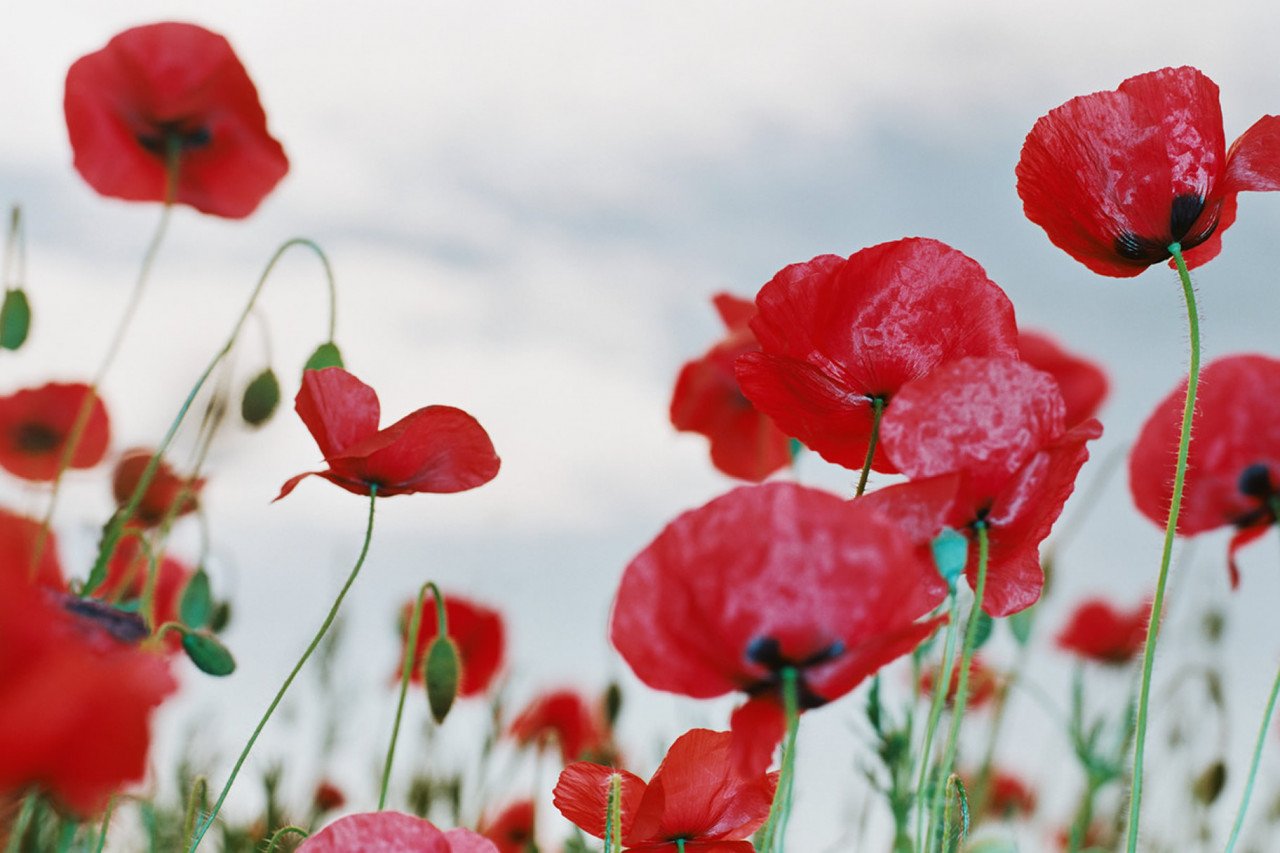 I must be getting old. I recall as a child hearing Vera Lynn on the radio every November 11th, singing popular wartime songs such as We’ll Meet Again. My favourite was always The White Cliffs of Dover. “There’ll be bluebirds over the white cliffs of Dover, Tomorrow, just you wait and see.” She sings of the people “braving those angry skies” and how tomorrow “there’ll be love and laughter and peace ever after. Tomorrow when the world is free.”

Well, we know that the skies are still angry in many parts of the globe as the bombs are dropped, stones and grenades are thrown and stealth drones sneak up on people. We don’t have peace ever after and there are nations in our world that are anything but free.

That is one of the reasons why it is so important that we have days such as Remembrance Day, days to remind us to pause and give thanks for the men and women who suffered in war and to think of those who continue to suffer in war zones around the world. Something like the traditional red poppy worn on our lapel is a good reminder of that need to pause.

Remembrance Day is a memorial day observed in Commonwealth countries since the end of World War I on November 11, 1918. The hostilities of that war ended “at the eleventh hour of the eleventh day of the eleventh month.” The 11:00 a.m. moment of silent remembrance is preceded by the bugling of Last Post.

King George V dedicated the memorial as a day of remembrance for members of the armed forces who were killed in WW I. We’ve since added many more people to our list of remembrance. Veterans Affairs Canada states that the date is of “remembrance for the men and women who have served, and continue to serve our country during times of war, conflict and peace.”

As a young adult, I used to see the red poppy in our lapels as a glorification of war and I would not wear one. Then, one day, I realized that it was more about remembering those who have suffered in war and about our hope for the world that Vera Lynn sings of. “The shepherd will tend his sheep. The valley will bloom again. And Jimmy will go to sleep in his own room again.”

Perhaps it’s an innocent and naïve hope that we’ll ever see a world like that. But we need to hold on to that hope. As soon as we lose hope, we give up our lives. Wearing a red poppy seems appropriate in a month that includes All Saints’ Day and All Souls’ Day. We remember!

And on this day, we recall that Colonel John McCrae, from Guelph, Ontario has given us In Flanders Fields, the world’s most famous war memorial poem.

In Flanders fields the poppies blow
Between the crosses, row on row,
That mark our place; and in the sky
The larks, still bravely singing, fly
Scarce heard amid the guns below.

We are the Dead. Short days ago
We lived, felt dawn, saw sunset glow,
Loved and were loved, and now we lie
In Flanders fields.

Take up our quarrel with the foe:
To you from failing hands we throw
The torch; be yours to hold it high.
If ye break faith with us who die
We shall not sleep, though poppies grow
In Flanders fields.