Free Guy: The Search for Meaning 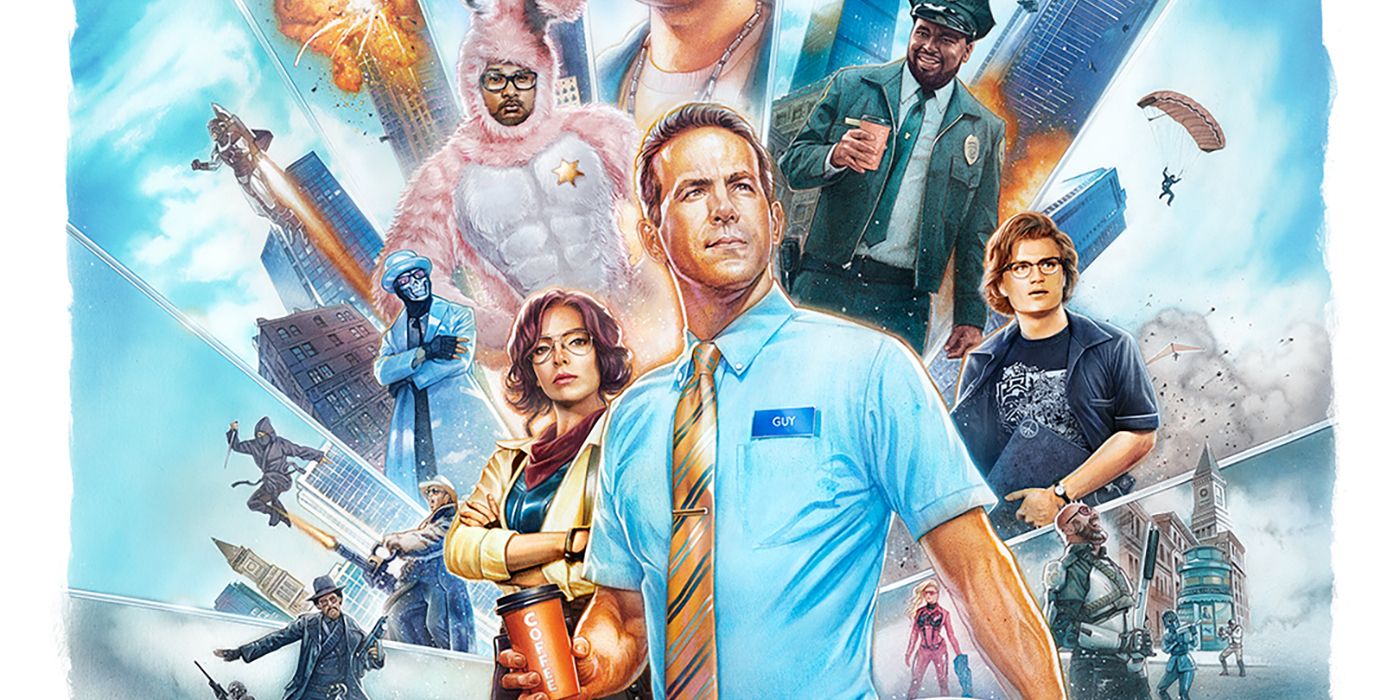 Free Guy: The Search for Meaning.

Perhaps this is the moment for which you have been created (Esther 4:14).

The film Free Guy tells the story of Guy (Ryan Reynolds) who comes to realize that he is simply a background character in a large online multiplayer game.  Guy, wakes up every morning, has his cereal, is robbed, goes to the bank for work, is robbed, and then goes home to sleep to begin it all again.

Yet, something mysterious happens.  Guy falls in love.   This journey in pursuit of “Milly” (an actual human person playing a character in the video game), leads to the epiphany that Guy is not real at all, but is simply a background character in a video game.  In a touching scene Guy asks his best friend: “…if we’re not real, doesn’t that mean that nothing you do matters?”

As I watched this film, and listened to the dialogue, I felt that the film in many ways was shining a light on particular aspects of our culture today.  In the dialogue between Guy and his friend, I can hear many young people today asking whether their life too has meaning and purpose.

In the film Free City, there doesn’t seem to be an overall purpose for the characters.  Meaning is created not discovered.  Yet, in spite of the lack of purpose of our main character, I found that the opposite was the case.  Life is full of purpose.  This purposefulness shone through the story in many striking ways.

For example (Spoilers Ahead),  in order for Milly to save the community of AI in the game, Milly gives away all her rights and all the revenue she is entitled to through the creation of her game.  She gives it all up, so that she can have the community of free city protected and safe in her hands.

Here, I follow Hans Urs Von Balthasar in the insight that human drama in many ways echoes the divine drama.  That our images, our art, and our film in some ways reveal the transcendent to us.  In the action of Milly to give away all that she has to save her community, can we not see an allusion to Christ who becomes poor for us, so as to draw us together in one fold?

Or imagine the delight for Guy, when he realizes that he was actually created for a purpose.  He was meant to be a love poem from the creator of the program, to His beloved – ie Milly.  Guy may think he has no purpose and simply a background character, but in reality, his entire programming was designed with love and with expressing this love to one particular person.

Here again, where once there was nihilism for our main character, we see purpose and meaning.  Each one of us too is made in the image of God, created as a love poem between Lover and Beloved.

Free City, far from being bereft of purpose is actually full of it.  But first we too must wake up from being a simple background character.  Who knows, engaging here with our culture in its struggle for meaning, maybe perhaps the moment each one of us was created for.