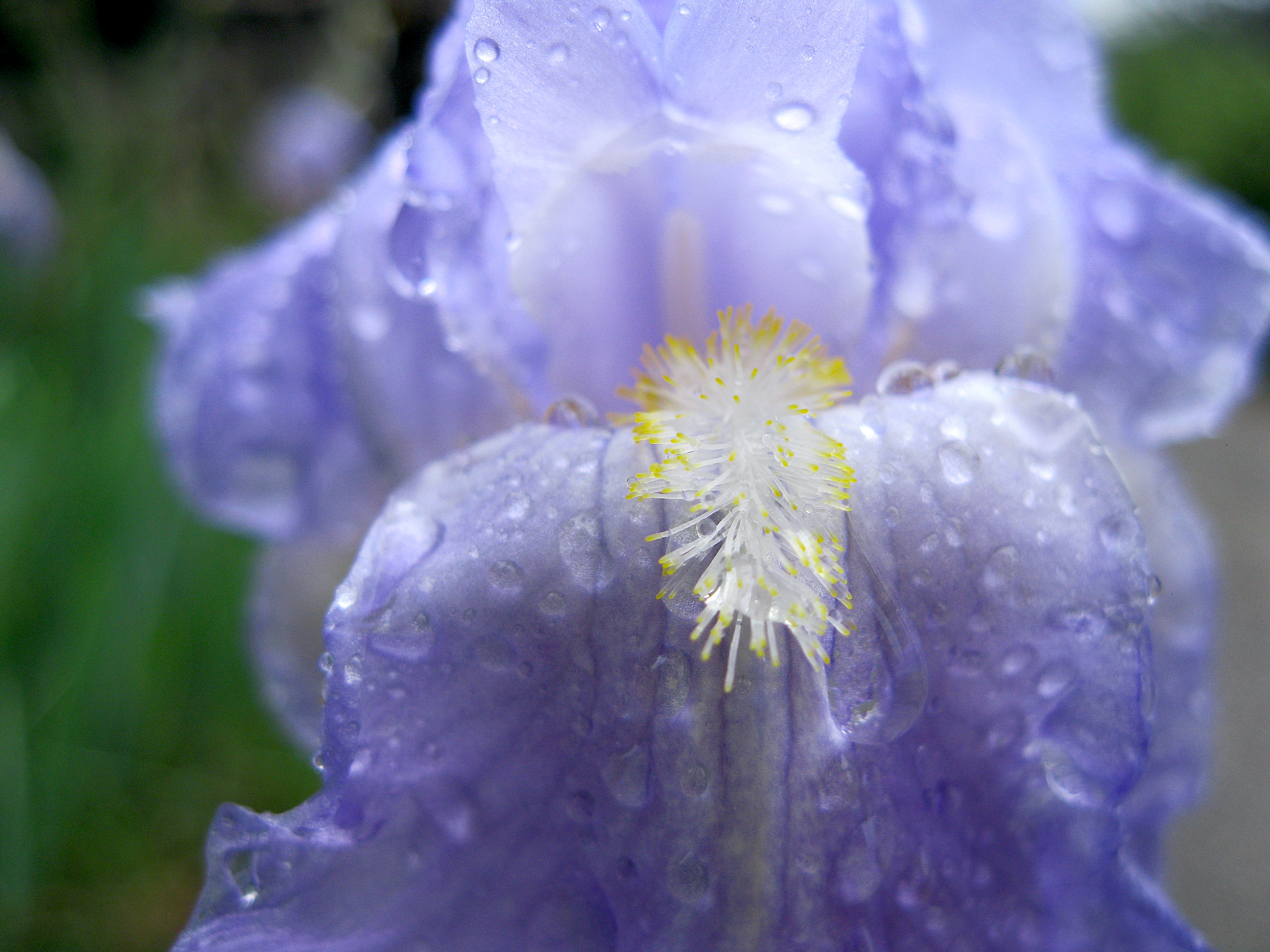 Nobody knew where Etienne Jean-Marc de Mont Courage was going each day. They only knew what their eyes told them; he left his little stone house as the clock struck ten every morning and did not return until late afternoon. He carried a pitcher with him. It was empty when he came home.

Each evening he sat by his fire. His voice drifted from one of the open windows as he recited stories he had heard in the now-abandoned church. They were tales the faithful had shared to encourage each other.

A concerned girl named Marie decided she would get to the bottom of the mystery. All that was required was time. She had plenty of that, her role at the local flower shop having been made redundant. It often only takes patience to find answers to enigmas that prick the conscience. The kind of patience disappointment may nurture.

Marie waited discreetly to follow Etienne on his mission, yet he did not appear on the morning she had finally decided to satisfy her curiosity. Instead he was to be found sitting in his armchair, the embers of a fire still glowing. All around him were books open to pages where stories began.

Marie picked up a notebook resting on one of the volumes. She read Etienne’s recipe, which was accompanied by a map. It was a delightful instruction on how to create a nectar more dense than water. And so it was that having secreted into Etienne’s inner sanctum bay way of her self effacement, Marie was able to assume the role of “arroseur des champs”. It was the vocation Etienne had dutifully carried out for most of his life.

On subsequent mornings by following Etienne once he had left his library, Marie discovered that he went into nature to quench the vegetation with liquid he had blessed. The water had been transformed as Etienne recited stories into it.

One afternoon, in a field marked on the map, Marie came upon flowers, grasses, trees- all nature’s verdant majesty, thriving like never before. After studying the recipe, Marie vowed she would one day continue the irrigation Etienne had begun.

When the water blessed by Etienne was eventually analysed, it was found to have no impurities. A passionate technician ran out of the laboratory clutching a test tube filled with the elixir.

“Listen!” he exclaimed, holding the tube up to a microphone. A crowd of journalists and seekers had gathered to hear the laboratory’s report. They marvelled on hearing the sound of music, strains of hymns rising from the vial.

Etienne had transposed hymns of faith into songs of gratitude for nature when he was cast out of the church for singing to the potted plants and vases full of bouquets. They were the very plants Marie would one day tend until they were all replaced by plastic blooms and she lost her job- only to discover her vocation.

For several years Marie worked alone. Then, amazed at the lush vegetation they saw her nurturing, a group of schoolchildren started following her. When Marie passed on she was buried next to Etienne in a corner of their paradise dazzling with wild flowers.

Now, instead of singing, their foreheads glistening with holy water, to plastic statues inside the church, the whole village sets out each day to nurture the surrounding vegetation- right up to the sea- with water they bless by singing their histories of love into it.

You can catch a glimpse of the sonorous crowd if you climb Mont Courage just before dawn, yet now that you know the story of Etienne, Marie and their compatriots you have, in a way, already seen this miracle…