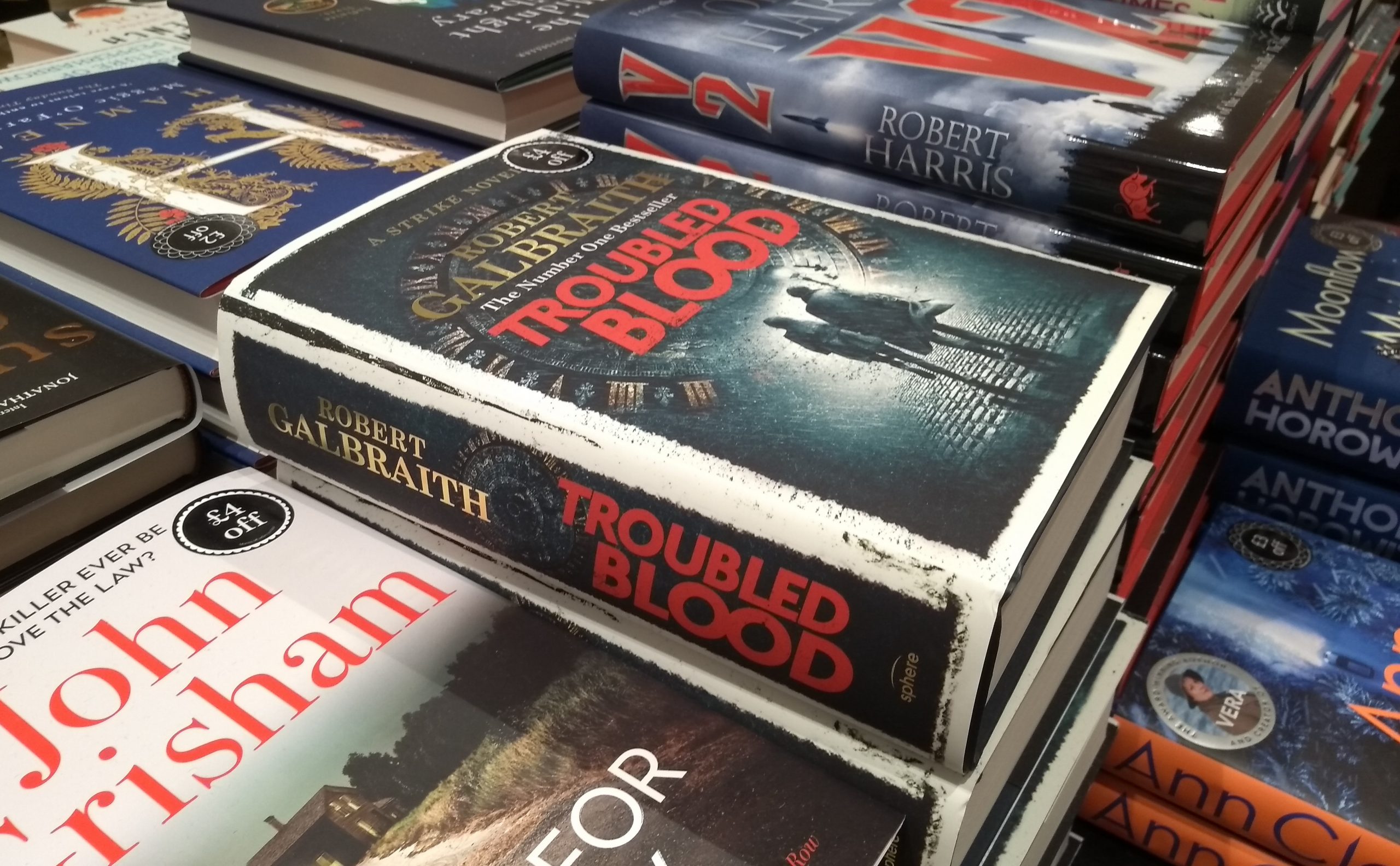 For summer holidays this year I saved J.K.Rowling’s (a.k.a. Robert Galbraith) latest detective mystery, Troubled Blood.  As igNation readers will know, I am a fan of Rowling’s novels.  This is partly because her villains usually are fine examples of some area of psychopathology.

In Troubled Blood, she explores sociopathic serial killing.  As well, one of the minor characters also presents an example of an unusual paraphilia.   In addition, Rowling uses her extensive knowledge of astrology (she says that she does not believe in it) as a unifying theme.

The police detective who leads the investigation of the murders gradually bases more and more of his search on astrological clues.  Cormoran Strike and his associate, Robin Ellacott become entangled in the police detective’s horoscopic interpretations as they lead their own investigation of the disappearance forty years ago of a London doctor, the mother of their client.

As usual the unfolding of Strike and Ellacott’s investigation is complex and involves a variety of interconnecting themes all with horoscopic undertones.  One theme involves Strike’s foster mother, Joan, who is on her death bed. Another follows the development of his former girlfriend who is contemplating suicide.  Robin’s unfaithful husband has filed for divorce, and a fellow detective is pestering her with sexual advances.

These personal struggles both affect and aid the partners’ detective work, but in turn strain their friendship and working relationship.  Rowling’s genius is to weave these themes together so that each affects the others.  As she brings alive in her writing the evil of the villains, she balances this with the goodness and virtues of both the main characters and their friends and associates.

The depth of each of the characters and the complexity of their psychological make-up, as well as the intriguing psychodynamics of the culprits are characteristic of Rowling’s novels, and make for suspenseful and informative reading.

As a bonus, she also introduces each of the seven parts and 73 chapters of the novel with a quotation from Spenser’s Fairie Queene. Each presents the action of the chapter through Spenser’s classic.  There is a helpful web-site (http://strikefans.com/the-faerie-queene-epigraphs/) that locates the quotations within the classic.