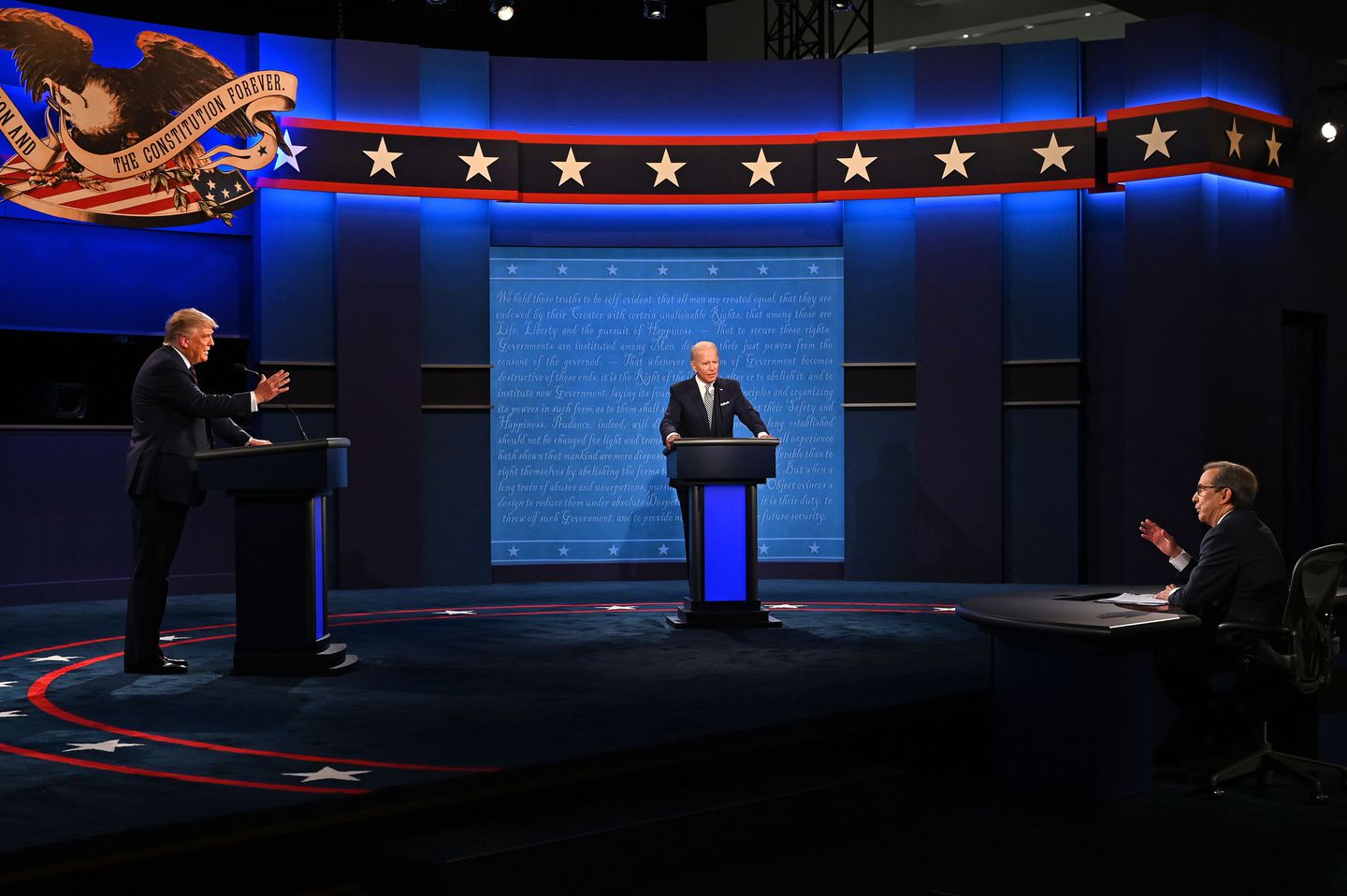 Walter J. Ong was part of the English Department at Saint Louis University when I did my MA there in the early 1960s. His courses were so wide ranging that we called them “Onglish” rather than English. He was then the most published Jesuit in the U.S., and he inspired us not just to write but to write for publication, which meant exploring the present state of a question and then advancing it a little further.

The other day I was looking through what I consider Ong’s finest work, Orality and Literacy: The Technologizing of the Word (London, New York, Routledge, 1982), where he talks about what he calls the age of “secondary orality,” which has come about through electronic technology.

Listening to the spoken word, he says, generates a strong group sense, “But secondary orality generates a sense for groups immeasurably larger than those of primary oral culture – McLuhan’s ‘global village.’” (Ong was a disciple of Marshall McLuhan, who taught at Saint Louis U. before moving on to the University of Toronto.)

“The contrast between oratory in the past and in today’s world,” Ong says, “well highlights the contrast between primary and secondary orality. Radio and television have brought major political figures as public speakers to a larger public than was ever possible before modern electronic developments.”

He goes on to describe the Lincoln-Douglas debates of 1858. The speakers addressed an audience of 12,000 to 15,000 people, standing outdoors in the scorching summer sun, speaking for an hour and a half each, without any amplifying equipment. What really captured me, however, was this next part:

“Presidential debates on television today are completely out of this older oral world. The audience is absent, invisible, inaudible. The candidates are ensconced in tight little booths, make short presentations, and engage in crisp little conversations with each other in which any agonistic edge is deliberately kept dull. Electronic media do not tolerate a show of open   antagonism … Candidates accommodate themselves to the psychology of the media. Genteel,  literate domesticity is rampant.”

Having sat through three hours of a recent presidential debate on television, I wondered what Walter Ong would have made of it. The candidates were not in tight little booths but separated by at least twenty feet or more. The presentations were meant to be brief but they were hardly crisp little conversations.

One of the candidates was antagonistic in the extreme, not accommodating himself to the psychology of the medium but reverting to something like a schoolyard shouting match, while the teacher tried to keep them from engaging each other physically. Genteel, literate domesticity was nowhere in evidence.

Perhaps Ong was thinking of the televised Kennedy-Nixon debates, which I recall one cartoonist depicting like this: The moderator asks a question, “Gentlemen, what is two plus two?” Kennedy, with his Boston accent, answers, “Foah,” and Nixon responds, “Let me say this about that.”

Commentators felt it was television that gave Kennedy the edge in the debates. His youthful good looks and his ease before the cameras were in strong contrast to Nixon’s nervousness. This cool medium, as McLuhan characterized TV, with its small screen and low definition, invited viewers into greater intimacy with the persons they were watching, perhaps again giving Kennedy the advantage.

Today television has changed – so much so that McLuhan, were he with us, might now call it a hot medium. Many homes are equipped with giant, high-definition TV screens providing us with a great deal of detail. If anyone on screen has defects they will show. In the current presidential election, defects of character are very much on display.

Though one of the candidates has had a lot of television experience, most of it was with a “reality” show in which his chief role was to sack some apprentice and shout “You’re fired!”

Meanwhile his term in office has become a kind of unreality show, with large numbers of staff quitting the oval office before they can be fired. The current pandemic may make further presidential debates impossible, at least in person, and that may indeed prove an undisguised blessing.