Ask A Priest : Skull and Crossbones 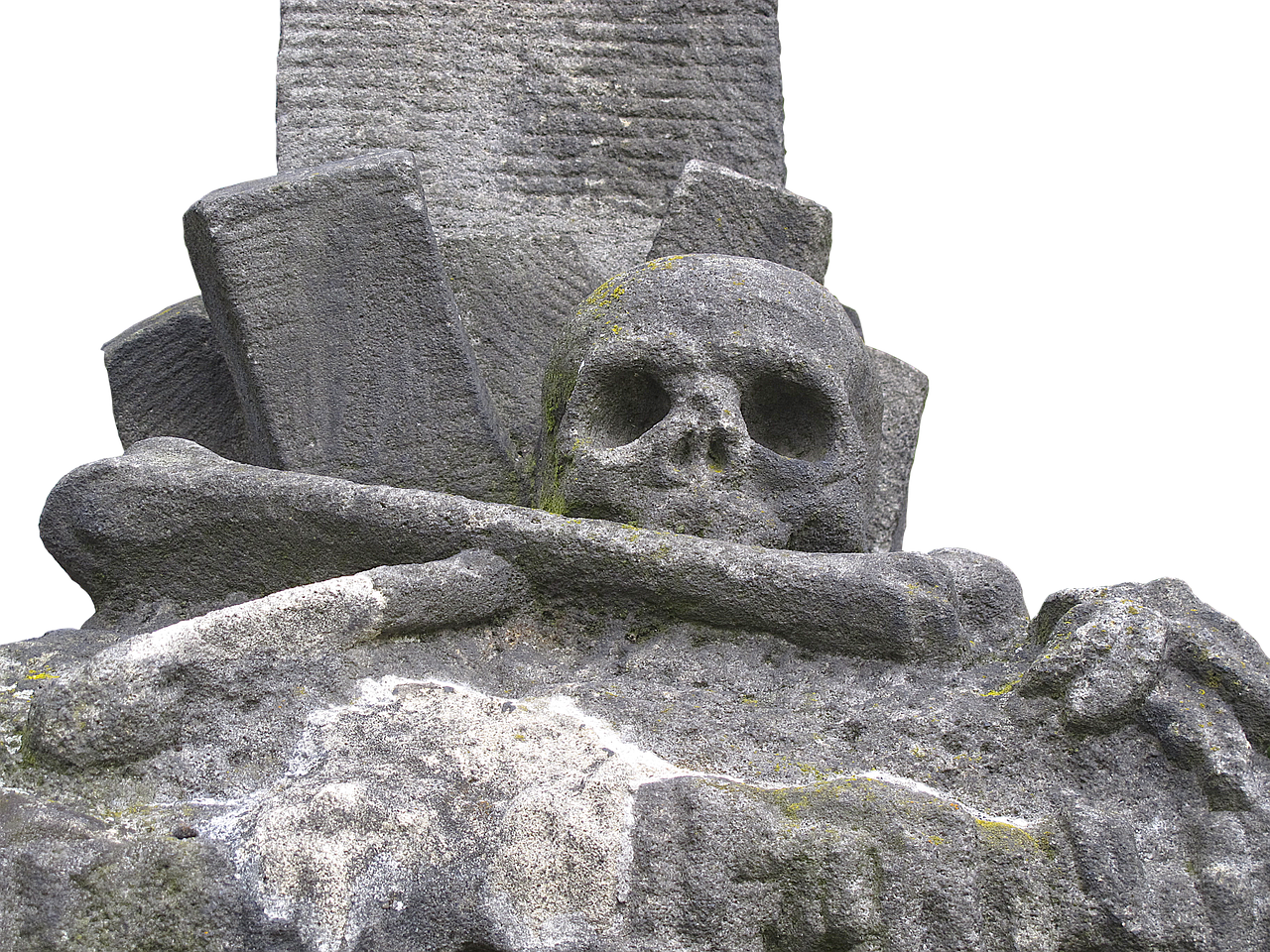 Question: A friend who has a collection of old rosary beads, showed a couple of them to me going back to his grandparents childhood on which there  was a skull and crossbones at the foot of the cross.  What is the  significance of the skull and crossbones in Catholic symbolism?

Answer: I believe the answer to your question about the meaning of the skull and crossbones image below the cruxifix goes something like this:  there is an ancient legend that Adam & Eve died at the place-of-the-skull  which in Hebrew is called Golgotha and we know as Calvary.

In popular tradition it was of mound of rock that was shaped something like a skull and this is where Jesus was crucified just outside the walls of Jerusalem around the year 30 A.D.a

Parts of  this rock mound – Golgotha – can still be seen today now within the walls of the old city in the Church of the Holy Sepulchre in Jerusalem and is worth a visit. The symbolism of this is very striking.  Jesus represents the new Adam.

As Son of God and the new Adam he has destroyed the power of sin and death represented by the skull and cross-bones of the old Adam. The blood of Christ brings new and eternal life to all who receive him.

Peter Monty, SJ is Chaplain for the Deaf in Ottawa.