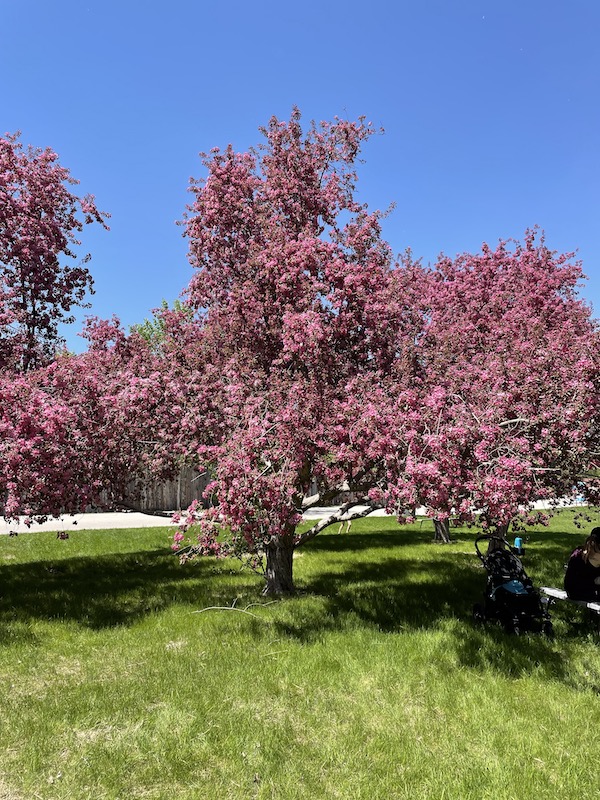 I’ve been a Jesuit for almost 45 years. Most Jesuits have something unique about their personality, but the older Jesuit Brothers are true characters. I’m speaking of an older sort of Jesuit Brother, a man who didn’t pursue an education

and spent his life in menial and daily tasks. Nowadays, Brothers can be scientists, astronomers, retreat directors, administrators, and so on. Once upon a time, the ministry given to the Brothers was limited, but their work was very much an essential support of the ministry of the Jesuits. Even with those limitations, Brothers played an extremely significant mentoring role in the life of those moving toward the priesthood.

There is a famous example of Saint Alphonsus Rodriguez, a Brother who spent most of his Jesuit life as a porter at a college in Majorca, Spain. Alphonsus was known for his holiness and his excellence as a spiritual guide, somewhat like Brother André of Montreal. The future Saint Peter Claver spent part of his time as a Jesuit scholastic at the college. Peter and Alphonsus struck up a friendship.

They had spiritual talks almost daily. The Brother sensed Peter’s desire to do something great for God and, so, he advised him to go to the missions. The young scholastic took the aged Brother’s suggestion seriously, prayed over it, and then asked permission of his provincial to go to the New World. Today we remember Saint Peter Claver as the apostle to the slaves. He remembered the words of Brother Alphonsus: “Look for God in all men and serve them as images of him.”

If you speak to Canadian Jesuits my age and older, most will tell you stories of the humble and gentle Brothers who nurtured their vocations. I feel privileged to have gotten to know some holy and humble Jesuit Brothers in my life at our former novitiate in Guelph, Ontario. I think of men such as Brothers Leo Brady, Alvin Voisin and Eugene McLaren. I want to focus for a few minutes on Brother Eugene McLaren.

Brother Eugene was born in London, England in 1904 to an unwed mother. She abandoned him and he ended up in an orphanage. At the age of ten, he and other orphans were shipped to Canada. After some years working on farms and docks (occasionally in abusive situations), he ended up in Toronto in 1932. There he spent what he later called a very pious week. The end result is that he entered the Jesuits.

Most of his life was spent in Northern Ontario and at Ignatius College in Guelph. There he had many tasks over the years: caring for the dairy herd, cobbler, caring for furnaces and boilers, the vegetable gardens, the bakeshop, the cannery, helping in the apple orchards, assistant librarian, sacristan, and so on.

Although he had completed the sixth grade, Brother Gene was a self-educated man. One of his favourite hobbies was crosswords and cryptograms. His proficiency in that area may have stemmed from an earlier time when he asked a fellow Jesuit to suggest a book. The answer was, read the dictionary. Brother Gene seems to have taken his advice.

As a matter of fact, during my time in novitiate and on a later assignment to Guelph, I was constantly amazed at the wide range of authors he read – from the spiritual classics to contemporary psychology. He had a great sense of humour and was known for talking to himself quite audibly. You could follow him and listen carefully to find out what he really thought of daily events or difficult personalities. I have many memories of this man who was short and stooped over, but a true spiritual giant. When I read about Saint Alphonsus, I always imagined him as being like Brother Eugene.

Let me tell two storieas bout Brother Gene. He would regularly mow the lawn, even into his nineties. I remember a man on retreat seeing this old man outside mowing and thinking the Jesuits were being cruel to him. He offered to take Brother Gene’s place. So, the lawnmower was turned over. Gene shrugged, went to the workshop and got another mower and went elsewhere to work.

The same thing happened with snow. shovelling. One winter, seeing Gene shovelling with no gloves bothered the Jesuit Minister. He went to Home Hardware and bought brand new gloves. He gave them to Gene. Gene muttered that he didn’t need new gloves. He’d find used ones. Another Brother overheard and told the Minister he’d take care of it. So, he took the brand new gloves to the barn, threw them around in the manure, stomped on them, and brought them back to the College and threw them in the washing machine. He gave them to the Minister, who gave them to Gene. His reply, “Perfect. Exactly what I want!”

Pope Francis has referred to the saints next door. Brother Gene was one of min.
Comments 0