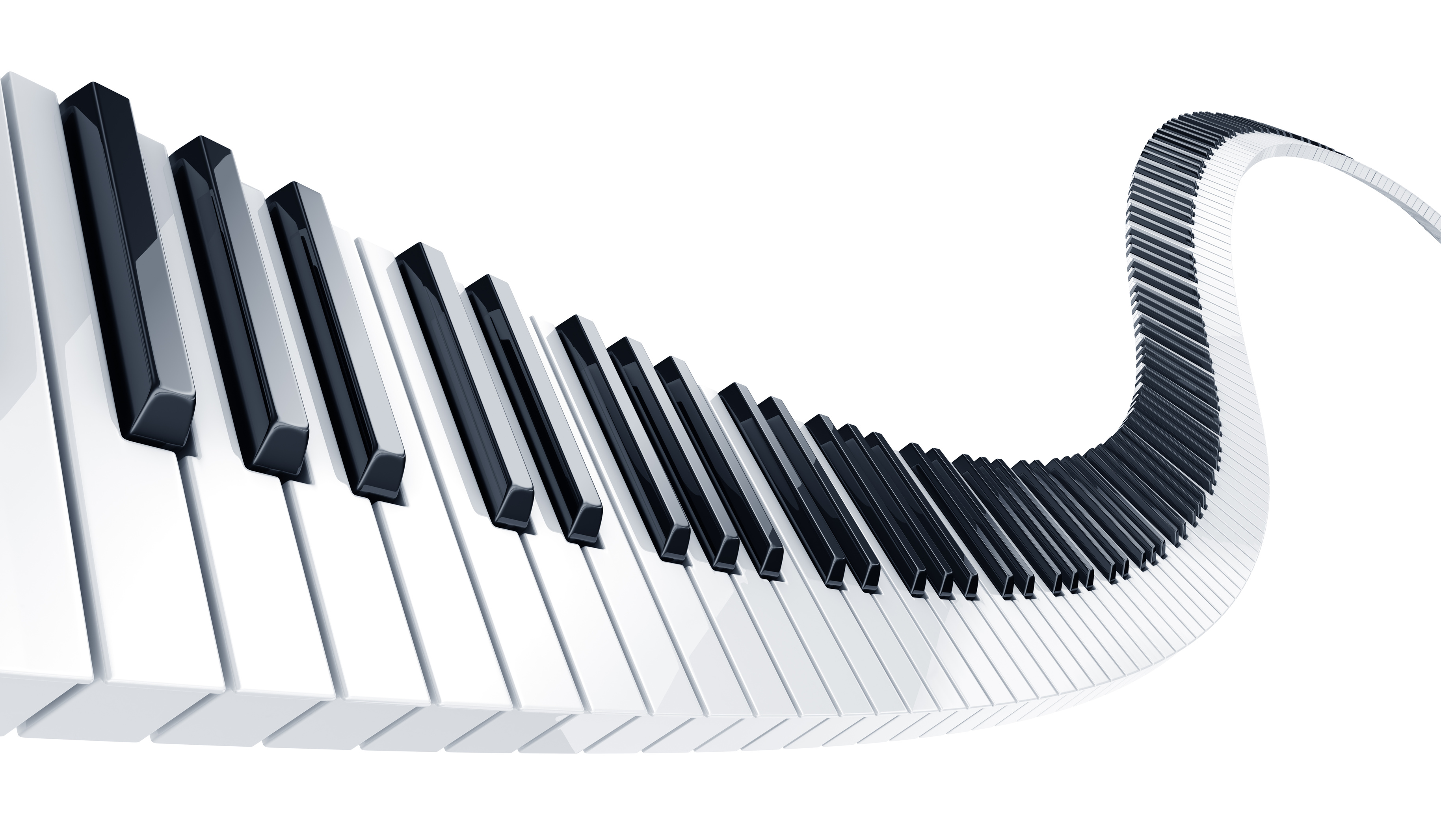 Every key on the keyboard had its own shade of pale

while the “G” was whiter with tiny lines so imperceptible

you had to look closely to find them.

“Middle C” was grey-white with a neutral sound

and she recalled telling one of her professors many years later

that its sound evoked a sense of stability

while she identified it unmistakably with her perfect pitch.

Or was it the sense of stability which came first

the pitch of which happened to be “middle C”?

She did not know that the keys’ discolorations were caused by age.

To her the piano was neither old nor new, neither big nor small,

its touch neither resistant nor too giving.

She would hear yellows and whites and beiges,

giving them their names “A”, “G” or “F” as mere consequences

and as naturally as the naming of a person to whom a voice belonged.

No need to look at the keyboard.

All she had to do was listen.

There was nothing about this piano she did not like.

It even had a name of its own, a name she could not read

but was told it belonged to a famous composer, a name with a French pronunciation.

In gold long-hand lettering centred above the keyboard was engraved the name Chopin.

She did not yet know that this composer was not French

and so did not wonder what the non-French pronunciation of his name could be.

The only thing she knew about Chopin was that her sister sometimes played a song he wrote,

on a piano which had his name engraved on it.

She was too young to find anything serendipitous about this connection.

To a young child serendipity is a given.

Everything about the piano,

its dark wooden presence reaching far above her view whenever she watched her fingers play,

the pedals she would some day reach fixed a foot beneath her dangling feet,

Its ringing sound and all that it gave in return to her touch,

and the sound springing forth sometimes loud and sometimes soft,

Grace Colella graduated from Regis College, attends Our Lady of Lourdes Parish, is an associate of the Sisters of St. Joseph, volunteers in a hospice and is involved in spreading the word for Guaranteed Basic Income.