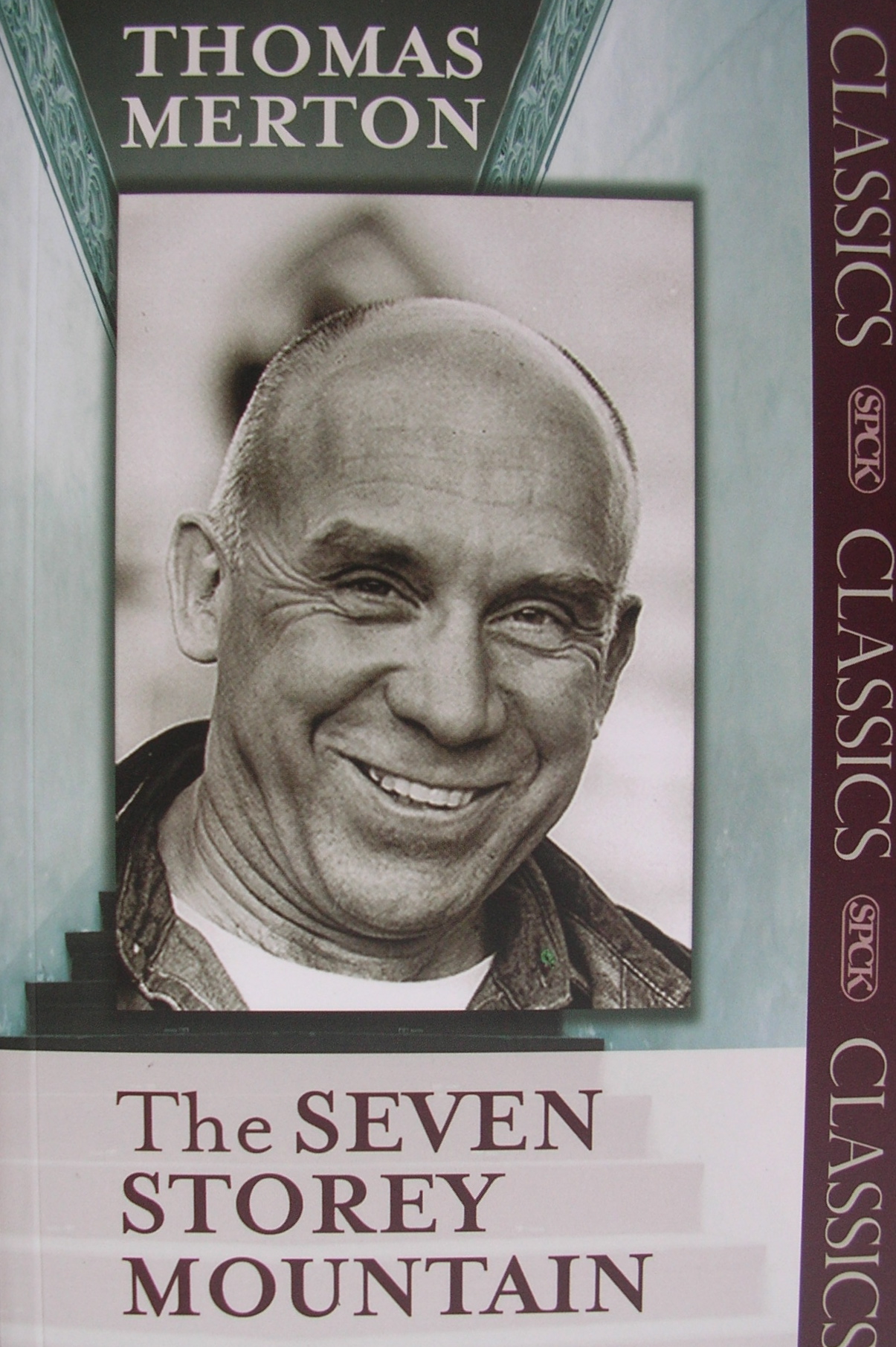 In 1940, when Thomas Merton began contemplating life as a Catholic, he resorted to the Google and Wikipedia of the time. He flipped through the pages of The Catholic Encyclopaedia and was excited by what he read about the Jesuits. He found himself becoming “breathless with the thought of so many novitiates and tertianships and whatnot – so much scrutiny, so much training. What monsters of efficiency they must be, these Jesuits, I kept thinking to myself, as I read and reread the article.” (The Seven Storey Mountain, p. 213)

His image of the Jesuit certainly tells us more about Merton’s formative religious imagination than Ignatian tradition. As he continued reading he pictured his face “sharpened by asceticism, its pallor intensified by contrast with a black cassock, and every line of it proclaiming a Jesuit saint, a Jesuit master-mind.” And I think the master-mind element was one of the strongest features of this obscure attraction.

In The Seven Storey Mountain Merton describes how, initially, he assessed the various Catholic religious orders on the strength of those encyclopaedia articles. He was perplexed by St. Benedict who was “vexed at the fact that the monks of his day could not be persuaded to go without wine.” He rejected the Dominicans with a cursory: “Who wants to sleep in a common dormitory?” He returned to the Jesuit article, on the strength of his interest in the poetry of Gerard Manley Hopkins. But in contrast to the poetry, Merton realised that “there had never been any real attraction calling me to that way of life” which he thought was “geared to a pitch of active intensity and military routine which were alien to my own needs.”

Even so, he continued musing about his suitability as a Jesuit: “I doubt they would have kept me in their novitiate – but if they had, they would probably have found me a great misfit.” (p. 260)

I reread those sections in The Seven Storey Mountain about Merton’s early responses to various religious orders in preparation for attending a Thomas Merton conference at St. Bonaventure University, in New York State, June 15-18, 2017. It’s the university that was the setting for Merton’s deep discernment about his new role as a convert to Catholicism, and where, in 1940, his sense of vocation found lasting roots. 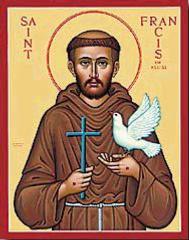 A recent literature graduate from Columbia University, he taught (briefly) at St. Bonaventure’s and it seemed that he might align with the Franciscans. He writes about being drawn to their “freedom from spiritual restraint, from systems and routine.” He envisioned a life in the footsteps of Francis, whose example was “an inspiration rooted in joy…guided by the prudence and wisdom of those who have had the grace and the madness to throw away everything in one uncompromising rush, and to walk around barefooted in the simple confidence that if they get into trouble, God will come and get them out of it again.” (p. 261)

Then God interrupts his romantic imagination. Merton, along with the Franciscan Order, conceded that being a Franciscan “was not to be.” He realised that he “had to be led by a way that I could not understand, and I had to follow a path that was beyond my own choosing.” (p. 291) 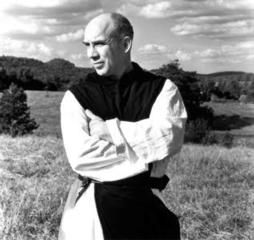 Merton went on to become a Trappist monk, and also one of the great spiritual misfits of the last century. In his books and letters he often returned to the importance of the Spiritual Exercises, even though he sometimes resorted to exotic imagery concerning a Jesuit’s “supernatural teamwork, yet ability to freelance as a commando.” (Letter to Brendan Connolly SJ, April 3, 1965 The School of Charity, p. 271)

Although he finally “landed” as a Trappist, Merton’s deep and enduring insights into the spiritual life continue to reach beyond the perimeter walls of monastic enclosures, East and West.

I’ll report on the conference next week.