The tale of 2 brothers-in-law 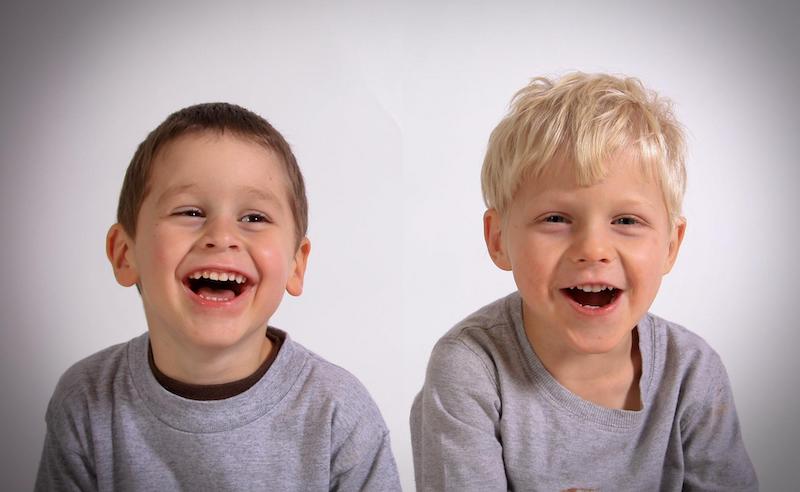 I would like to tell you about 2 of my brothers-in-law.

The first one is about my wife’s younger brother, Scott.  He is not an easy person to be around.  That is putting it mildly.  There have been many family gatherings where there have been arguments and bad feelings that have endured for a long time.  At times, he has said unkind things about immigrants and refugees.  And sometimes, it has been more than what I can take since I have accompanied refugees and immigrants for most of my adult life.  Now, I mostly bite my lip because I know that to argue with him will not get me anywhere.  But I have very little love for him, and I do not mind at all when either one of us cannot make it at a family gathering.  Also, it makes some conversations with my wife a bit difficult.

My other brother-in-law is my sister’s husband.  His name is Paul.  He is very different from Scott.  We have always gotten along quite well.  Many years ago, when I had just started university, I moved in with my sister and her family.  Her and Paul had 2 young children at the time.  I remember a debate we had about disciplining children.  Here I was, basically a young know-it-all, telling my sister and her husband that corporal punishment was ok.  At some point, I got so angry because they wouldn’t agree with me (there was no way I could be wrong being the young know-it-all) that I left the house slamming the door behind.  For a long time, I was walking the streets of St. Boniface.  Then, out of the blue, a car pulled up.  It was Paul who was out looking for me.  I still well-up with tears when I think about it.  Here I was, the one who had left so angrily, and who also was so in the wrong; and there was the one who had been wronged, who was the one who was seeking the one who had wronged him.  That was quite the lesson in Christianity for a young self-righteous man.

Maybe I need to apply that same kind of compassion and love to my other brother-in-law who has wronged me.