Our Lady of the Lightning in Guadalajara, Mexico 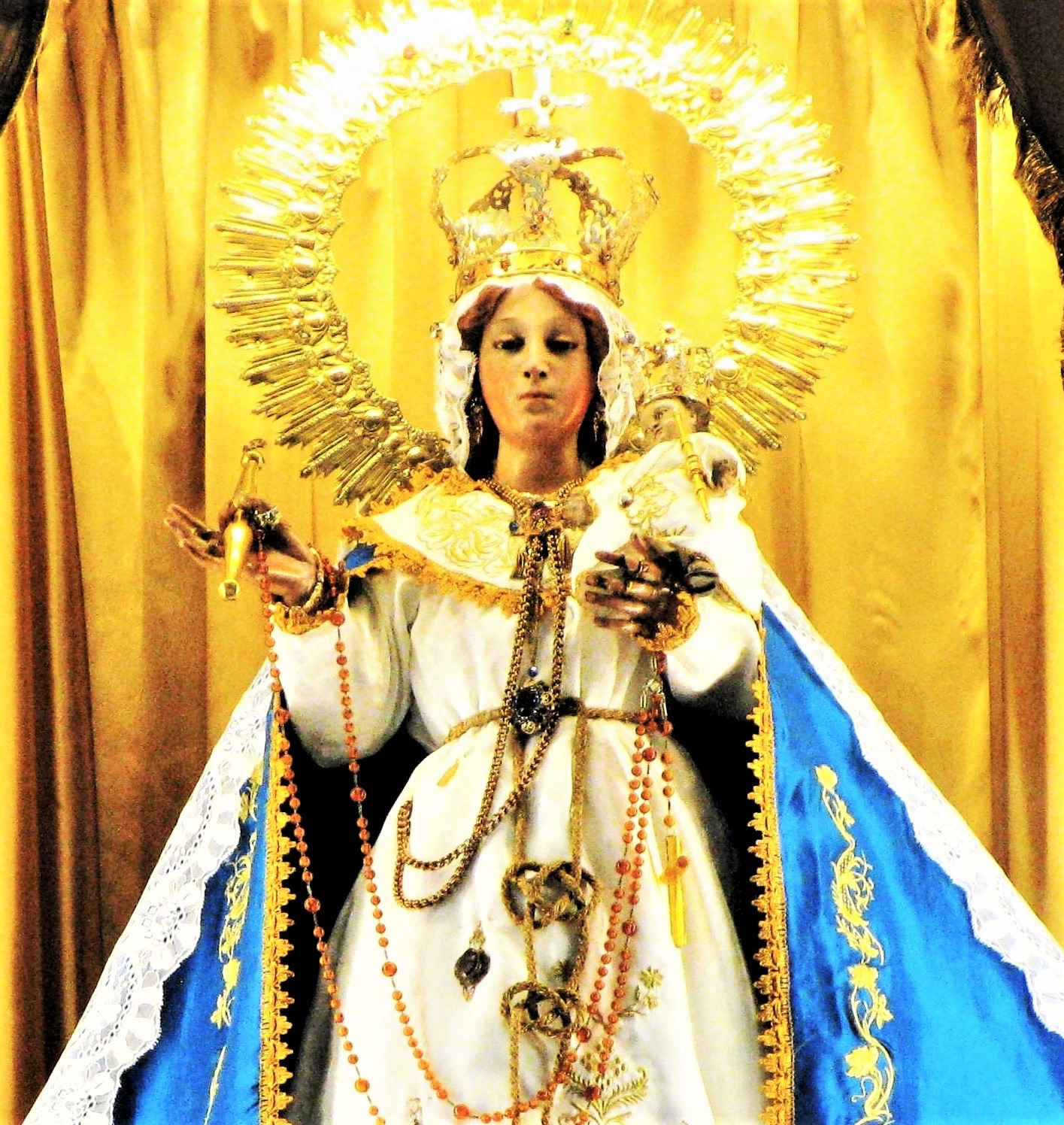 Most Catholics are familiar with the great Marian apparitions of Lourdes, Fatima and Guadalupe. But how many are familiar with the events of Our Lady of the Lightning in Guadalajara, Mexico? A stunning miracle which was witnessed by an entire convent of Dominican nuns and has been approved by the highest levels in the church!

It all began with a thunderstorm—

But first, a bit of background: The Dominican nuns of Guadalajara had lived tranquilly and uneventfully in the convent since 1792.

The elegant city of Guadalajara, in the western state of Jalisco, is a favourite of winter-wearied snowbirds from the frozen north lands of Canada and the U.S. And no wonder! The city raves about its “glorious” climate, rated as the second-most pleasant climate in the world, second only to Nairobi, Kenya.

The summer months, however, may not be so glorious! They are known as the rainy season in this part of the country and near-catastrophic rainstorms can occur with some regularity.

One such storm occurred on the night of August 13, 1807. The nuns were asleep in the convent dormitory when a tremendous thunderstorm raged through the city. Thunder rolled and crackled through the night sky and rain banged against the windows. At 2:30 in the morning a “tremendous crash shook the convent to its foundations.” Immediately a bolt of lightning struck the statue of Our Lady which was in the dormitory. The nuns sprang from their beds horrified by the smell of smoke and burning wood. The convent was on fire! They fled for their lives.

The next morning, grateful to be alive, they returned to the dormitory to assess the damage. They noticed that the statue of Our Lady was destroyed beyond repair. Its face had turned black and its eyes had been hollowed out. The Infant Child in its mother’s arms, however, was unscathed. The statue, damaged as it was, was placed in the chapel for veneration, so thankful were the nuns for Our Lady’s protection during the storm.

But this was not the end of the story: On August 18, 1807, five days later, the sisters were praying in the chapel along with several workmen who were making repairs to the chapel. In the middle of the afternoon the chapel turned as black as night. Another storm was on its way. All noticed that the statue became surrounded by an “unearthly glow” and a colour “exceedingly white.” All in the chapel were petrified. Startled. Scared to death. They wanted to bolt from the room but were unable to budge from their spot.

Within moments, a flash of lightning struck the statue with ferocity and lit up the entire chapel with an “extraordinary light.” Several times the face of the statue changed colour, from pale pink to a peachy-rose. Its eyes opened up and became as clear as diamonds. The statue’s rosary, which had been darkened by the first lighting strike, became restored like new by this second lighting strike. In fact, the whole statue revived itself and looked better than it had originally!

These events were verified by an ecclesiastical investigation, not surprising given the number of witnesses who encountered the wondrous event! The miracle has received approval from the church at the most exalted levels: the statue was pontifically crowned with the authorization of Pope Pius XII in 1940 in the magnificent cathedral of Guadalajara. The 6th archbishop of the city, Don Jose Garibi, acted as the papal delegate. The miraculous and regal statue of Our Lady of the Lightning (41” in height) can be seen today in the church of Jesus Maria in Guadalajara where it resides above the main altar.

One more thing to know about Our Lady of the Lightning—especially in these times of economic uncertainty— she is known as the principal advocate of those with urgent needs and those without work. Numerous testimonies in the sanctuary attest to Our Lady’s healing powers of intercession as well.