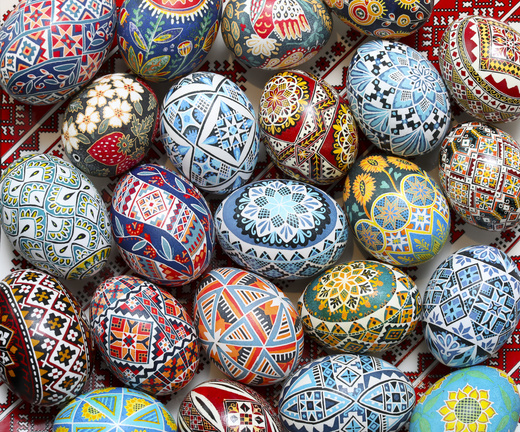 What is a Gospel?

A Gospel is not a life of Christ, not a biography or a history.The oral Gospel begins with Jesus’ proclamation of the Kingdom (AD 28-30).

Then there is the apostles’ oral proclamation of the death and resurrection of Jesus (about AD 30-65).

Then come the attempts to preserve their proclamation in writing (about AD 65-100), after the death of the apostles.

How were the written Gospels formed?

Mark’s Gospel is probably the earliest. It begins with Jesus’ baptism by John the Baptist.

Matthew & Luke begin with infancy narratives. They correspond to the first eleven chapters of Genesis – stories of origins based on re-interpretation of ancient texts.

Matthew’s opening sentence, literally translated, is: “Book of Genesis of Jesus Christ.” It marks a new beginning and a re-interpretation and fulfillment of Old Testament texts. He re-interprets the story of Joseph the dreamer (Genesis 37-50) and the infancy of Moses in Exodus. Matthew incorporates existing collections of Jesus’ teachings – the Sermon on the Mount (ch. 5-7) – and of parables (ch. 13) into his narrative. The infant Jesus is a new Moses threatened by a new King.

Luke is re-interpreting other texts, especially the beginnings of the Kingdom in 1 Samuel. Both Matthew and Luke make use of Mark’s Gospel.

John’s Gospel begins not in Jesus’ infancy but in eternity: “In the beginning. . .” – again echoing the opening of the book of Genesis.

Though Mark’s Gospel is sometimes characterized as “low Christology” (the disciples struggle to understand who Jesus is) and John’s as “high Christology” (Jesus’ disciples recognize Him as the Messiah almost from the start), all present Jesus as very human, but also as divine.

Because Jesus was truly human, He died and was entombed. His death and resurrection (not resuscitation) is the essential part of the proclamation of His humanity and divinity. We find this in Peter’s Pentecost sermon: “this man . . . you crucified and killed . . . But God raised him up . . .” (Acts 2:23-24).

The only proof of the resurrection is the transformed lives of Jesus’ followers.