Three Reflections on the Crosses we bear 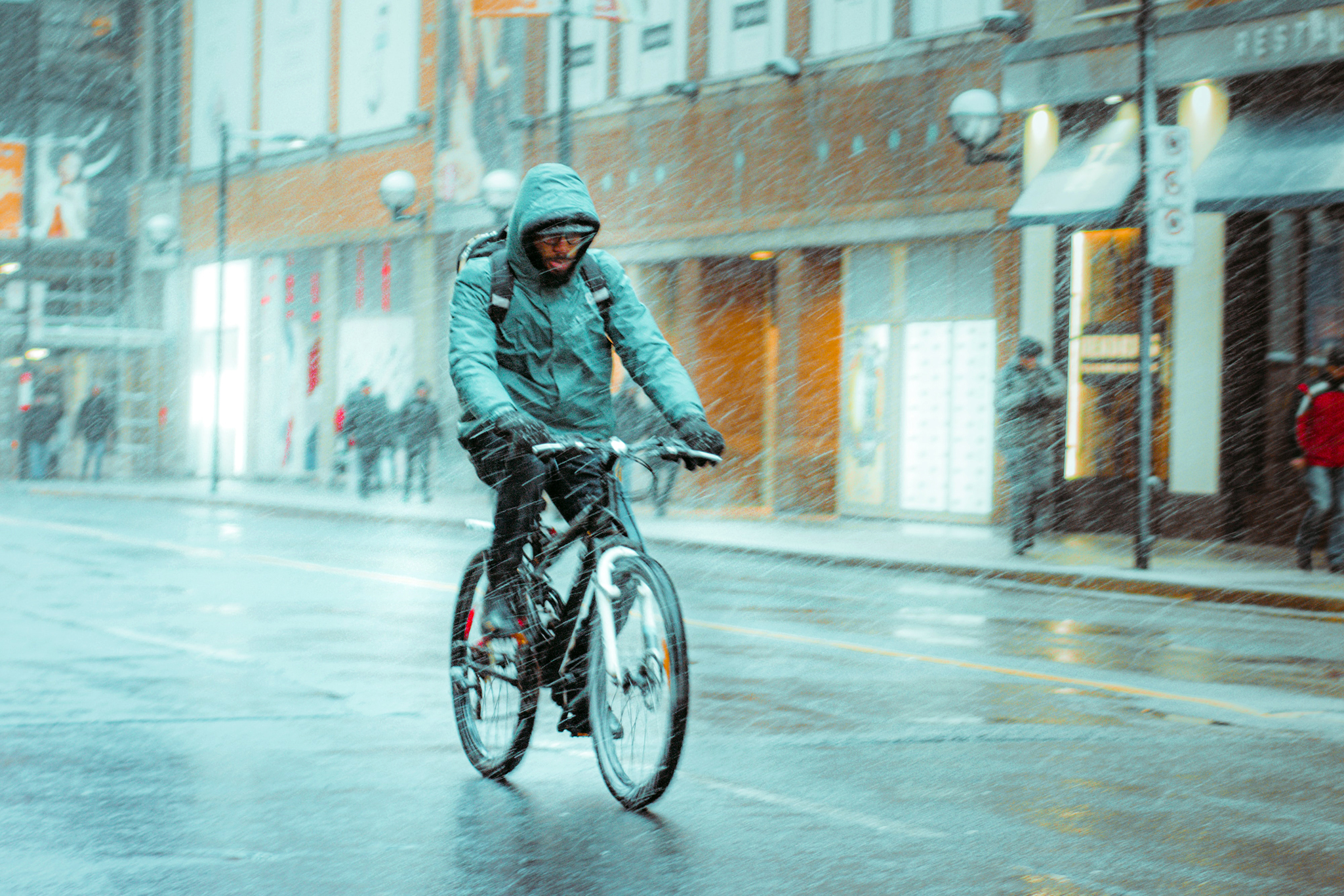 Dodzi Jean-Antoine Amemado is a university scholar. He also works with the Federal Government in Ottawa.