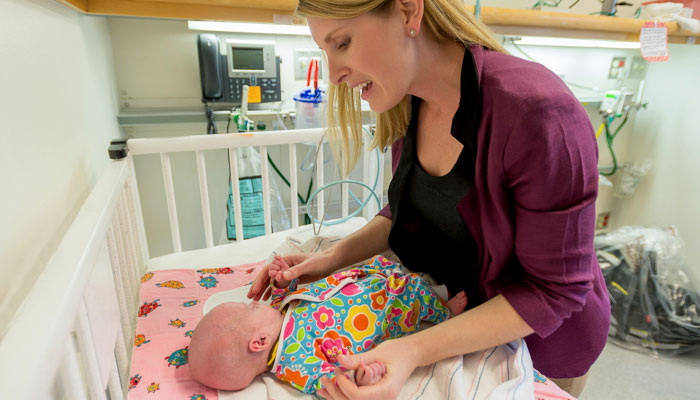 For the last several months, I have been attentively listening to a good friend who is going through a significant hardship.  He is the father of 4 young girls.  The oldest is 4.  The youngest are twins who were born in October.

But they were born very prematurely since they were not expected until the end of January.  Hence, the hardship he and his wife are living.

From the day they were born, they were struggling for their lives.  And they did so until the end of January (the time when they normally would have been born).

There is no longer an immediate threat to their lives; however, they will have to deal with lingering health problems due their premature birth.  I’m happy to say that they are now at home and no longer in the hospital.

During these months, I had a number of conversations with my friend.  He and his wife have been on a rollercoaster of emotions.  From hope to despair, anguish, sadness, helplessness and anger; they have lived through it all.  It was very difficult for him.

At some point, he even felt numb to the whole situation, not knowing what to feel.  He was describing how his baby girls needed to show that they could breathe on their own for a week before they could be released.  There were a few times when they were close only to have their hopes dashed.

Visiting their babies on a daily basis, seeing these tiny bodies with tubes coming out of them and not being able to cuddle them was torturous.  And then, one of them needed surgery, not once but twice.  She had meningitis while in the hospital which caused hydrocephalus.  She therefore needed surgery to drain the excess liquid in her brain and then needed a stent to be placed with the on-going fluid problems.

As human beings, we can get caught up in the hardships and miss the miracles.  These little baby girls are alive.  That, in itself, is a miracle.

What other miracles await this family?  What growth awaits these parents and siblings as these little girls continue to grow, discover their surroundings, and feel loved by them?  Yes, there will continue to be hardships but they will be enveloped by miracles.

In situations like these, I’m reminded of something that somebody told me once.  When the wall is too high, just dance in front of it.  I pray that my friend dances in front of his wall.  In the meantime, I will cook up a few meals for him and his family.