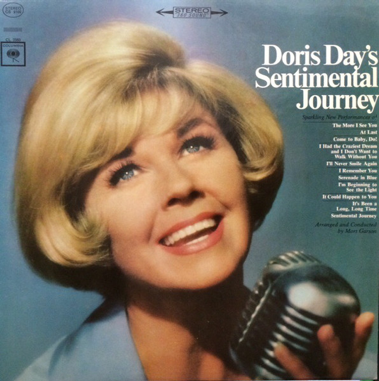 “Never thought my heart could be so yearny…”

Their song aches with that sentimental pull to a kinder, simpler, gentler, and for many, a fictional reinterpretation of real experience. Christmas always pushes us back there, with its emphasis on what we have learned to call tradition and sentimental to the core.

Christmas never stops tugging at us, as this igNation series illustrates in its seasonal exploration of that strange dance between religion and popular culture and deeply grafted traditions, expectations, and associations. This is the time of year when sentimentalism overpowers even the most austere theological voices

May He be to me not only audible to my ears, but visible to my eyes, felt by my hands, borne in my arms. Let Him be to me not a mute and written word traced with dumb signs on lifeless parchments, but an Incarnate, living Word vividly impressed in human form.

That’s the fiery St. Bernard of Clairvaux reflecting on the Magnificat though you would be excused in thinking you were reading the words of St. Francis. 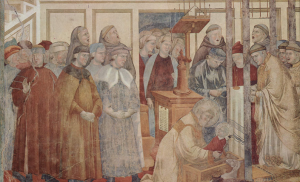 Christmas collides the inexplicable with the desirable. This year especially. Christmas arrived early in Ottawa with a visit from the newest member of the family, an infant whose birth ten weeks earlier made my wife and I great-uncle and great-aunt for the first time in our lives.

For those who by circumstance or by choice are childless, Christmas presents complex challenges. Living with a non-verbal needy infant is an unfamiliar powerful jolt. A red-faced baby yells, then just as quickly pretends to go to sleep. Two impossibly large eyes open suddenly as a curled-up tongue pushes its way out of a perfect triangle of a mouth. Perhaps you’ll feed me now? 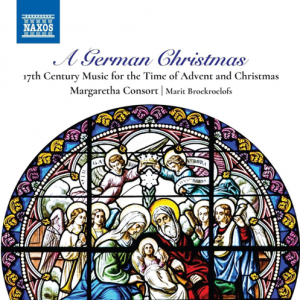 When the little magnum mysterium in my arms fell into distress we danced around the room to 17th Century German Christmas music only because it was on the top of the pile by the player and easiest CD to insert. Michael Praetorius, incidentally the father of two boys, set many of Martin Luther’s words to sing-along music.

The version I played of “Nun komm der Heiden Heiland” (“Now comes the saviour of the nation”) is a 9-minute minor-key journey that starts with a bell and Gregorian chant and ends in a set of repeated choral measures. Magic! 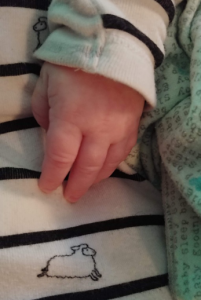 Watching a baby sleep, its belly billowing in a flurry of tiny breaths is miraculous. But it’s the fingers that grab my pinky and my attention. The fragile beauty of such tiny God-graced hands.

In that confusing interlude between feeding and not-quite sleeping, sometimes the only solution to such flickery-fleeting anxiety is the next disc in the pile, music from the court of Louis XIV, written by man who had six children: Jean Baptiste Lully. His “Chaconne” from Roland becomes another minor-key calming device with lilting opportunities for swooping and swaying. 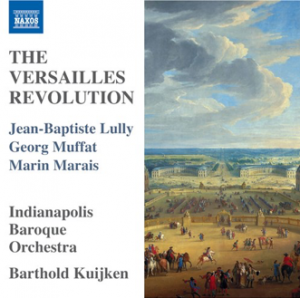 Disappointingly, Handel’s music, which I had to dig deep for, didn’t work. Incidentally, Handel, single all his life, was never a father, though he was generous to orphans. He gave regular charitable performances of Messiah at London’s Foundling Hospital and permitted this orphanage to control the rental of the score after his death in 1759, earning it even more money. More on that in a moment.

Next in the pile? Bach. Now there’s a calm-creating winner. No surprise from a man who married twice (Maria Barbara and then Anna Magdalena) and who raised twenty children, though only ten of them lived beyond adolescence. There’s something shadowy and enticingly layered in the way the young Icelandic pianist, Vikingur Olafsson, interprets Bach. For an instant, the baby’s arms rose, as if about to conduct.

O magnum mysterium. And that’s the point of this piece. It’s a source of timeless and inexplicable peace. The moment a world stops in wonder. The moment this world stops to wonder.

I could have chosen the setting by the Jesuit-trained Tomas de Victoria (1548-1611), or by that shy celibate Giovanni Gabrieli (ca. 1554-1612), or that Catholic survivor of the Reformation and father of seven, William Byrd (1543-1623), or the decidedly single, off-and-on Catholic, Françis Poulenc (1899-1963). Instead it’s the version by a father of three children, perhaps the most successful contemporary choral composer in the world: Morten Lauridsen (1943-  ). 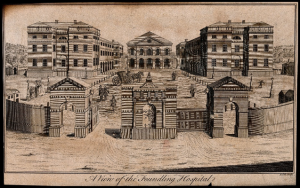 Source: The National Archives and the Wellcome Trust, UK.

Baby in arms, I listen to his setting of O Magnum Mysterium once more. I didn’t need to read the CD booklet’s Latin and English translation of the mystery that animals were the first to witness the Nativity. It was a book about Handel, detailing the agreement that the older orphans signed when they left the Foundling Hospital that he so generously supported:

As you hope for Success in this World, and Happiness in the next, you are to be mindful of what has been taught you. You are to behave honestly, justly, soberly, and carefully in everything, to everybody …  and to execute all lawful Commands with Industry, Chearfulness, and good Manners…

Always speak the Truth. Tho’ you may have done a wrong thing, you will, by a sincere Confession, more easily obtain Forgiveness than if by and Obstinate Lye you make the Fault the greater….

Be constant in your Prayers, and going to Church; & avoid Gaming, Swearing and all evil Discourses: By this means the Blessing of God will follow your honest Labours, and you will also gain the Good-Will of all good Persons. If you follow the Instructions which had all along been taught you, and which we now give you, you may be happy.

And so a new year with its weight of responsibility and expectation begins, the first for this visiting infant in my arms and the 67th for me.