Mary, Did you Know? 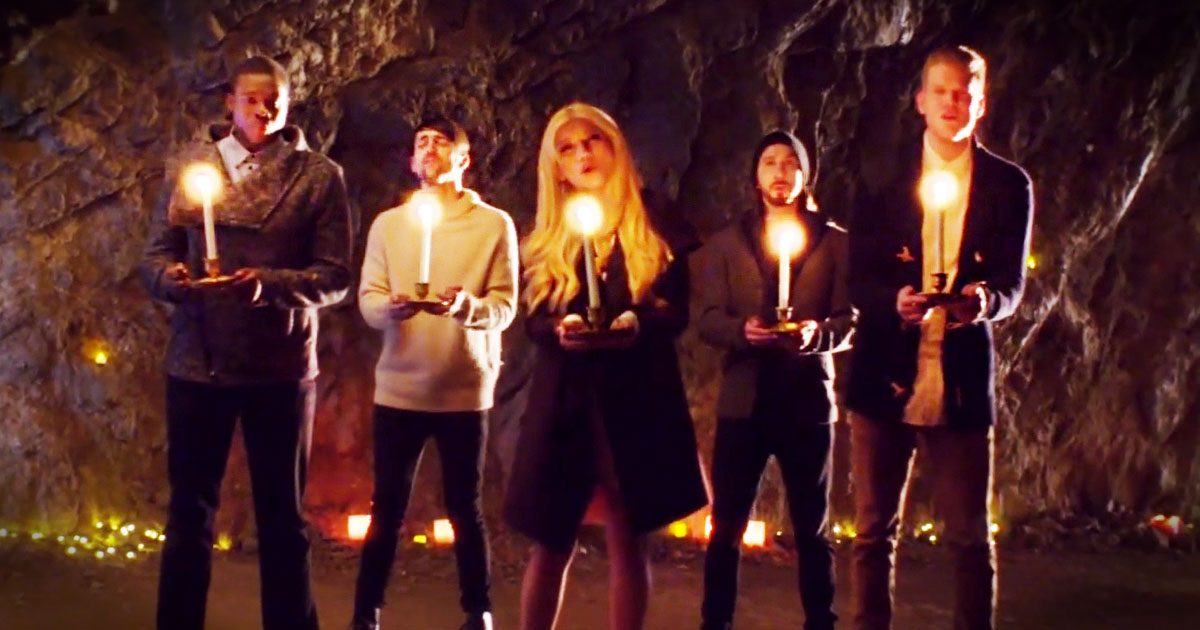 “Mary, Did You Know?” is a Christmas song with lyrics written in 1991 by Mark Lowry and music written by Buddy Greene. The song has since gone on to become a modern Christmas classic, being recorded by many artists over the years across multiple genre.

The song remains a popular piece of Christmas music, although some criticize it for what they perceive as a lack of scriptural or theological depth. For example, Lutheran writer Holly Scheer, in addressing the rhetorical-question title of the song writes that those familiar with “the biblical account of Christ’s conception and birth shouldn’t need to ask if Mary knew, because the Bible plainly tells us she did.”

On the other hand the Roman Catholic author Karl Erickson implored people to praise “Mary, Did You Know?” as a “beautiful expression of God’s love for all of us” and responded to criticism of the piece, stating that “Mary, Did You Know is a song and not a theological essay. Even as simple Christmas music, however, it does a fine job conveying the beauty and profound mystery of the Incarnation. Yes, there is some poetic license taken within the lyrics, but much less than is taken within innumerable other songs we are asked to sing regularly—Sing a New Church, for example.”   (Source: Wikipedia)

Erickson goes on to write:

“I have a confession to make this sparkling Advent Season: I have a soft spot for the popular Christmas song entitled Mary, Did You Know. There, it’s good to get that off my chest. Invariably this time of year, well-intentioned Catholics begin to attack this song as being anti-Catholic. As the song was written by a Protestant, Mark Lowry, it might seem strange for a Catholic to be running to its defense, but that’s exactly what I’m doing.

If you read the Annunciation as told in the first chapter of Luke, one is struck with Mary’s profound response to Gabriel. She humbly replies, “I am the Lord’s servant…May your word to me be fulfilled.” Where Eve said no to God, Mary said yes. What is not said here is also worthy of reflection. There’s nothing about Mary’s response that suggests she expected this holy visit. This young woman is clearly placing her heart and faith in God ahead of any degree of mental comprehension.

While I suggest that the Incarnation was not something Mary quickly understood or grasped, she does quickly respond to the news with a spirit of perfect acceptance, a complete openness to God’s will in her life. Like we read in Proverbs 3:5, “Trust in the LORD with all your heart and lean not on your own understanding…” Mary is the perfect example of this.

Well-meaning Catholics may point to the dogma of Immaculate Conception and suggest that Mary, Did You Know is heretical, because of the song’s line “This Child that you delivered will soon deliver you.” While, of course, it’s unlikely that Mark Lowry believes in the Immaculate Conception, I don’t believe there is anything here beyond what could be described as poetic license. Because, strictly speaking, the line is true.

Likewise, it’s also true that Mary was “redeemed at the moment of her conception.” You may be inclined to suggest that the one appears to contradict the other, but I would argue this is not so: truth lies within the apparent paradox. ” (Source: Catholic365.com – 27 November 2017)

“Mary, Did You Know?” is the sixth track on Pentatonix‘s second Christmas album, That’s Christmas to Me. The song both debuted and peaked at No. 26 on the weekly  Billboard Hot 100 chart for the week ending December 6, 2014.  Click here to watch the Pentatonix music video.