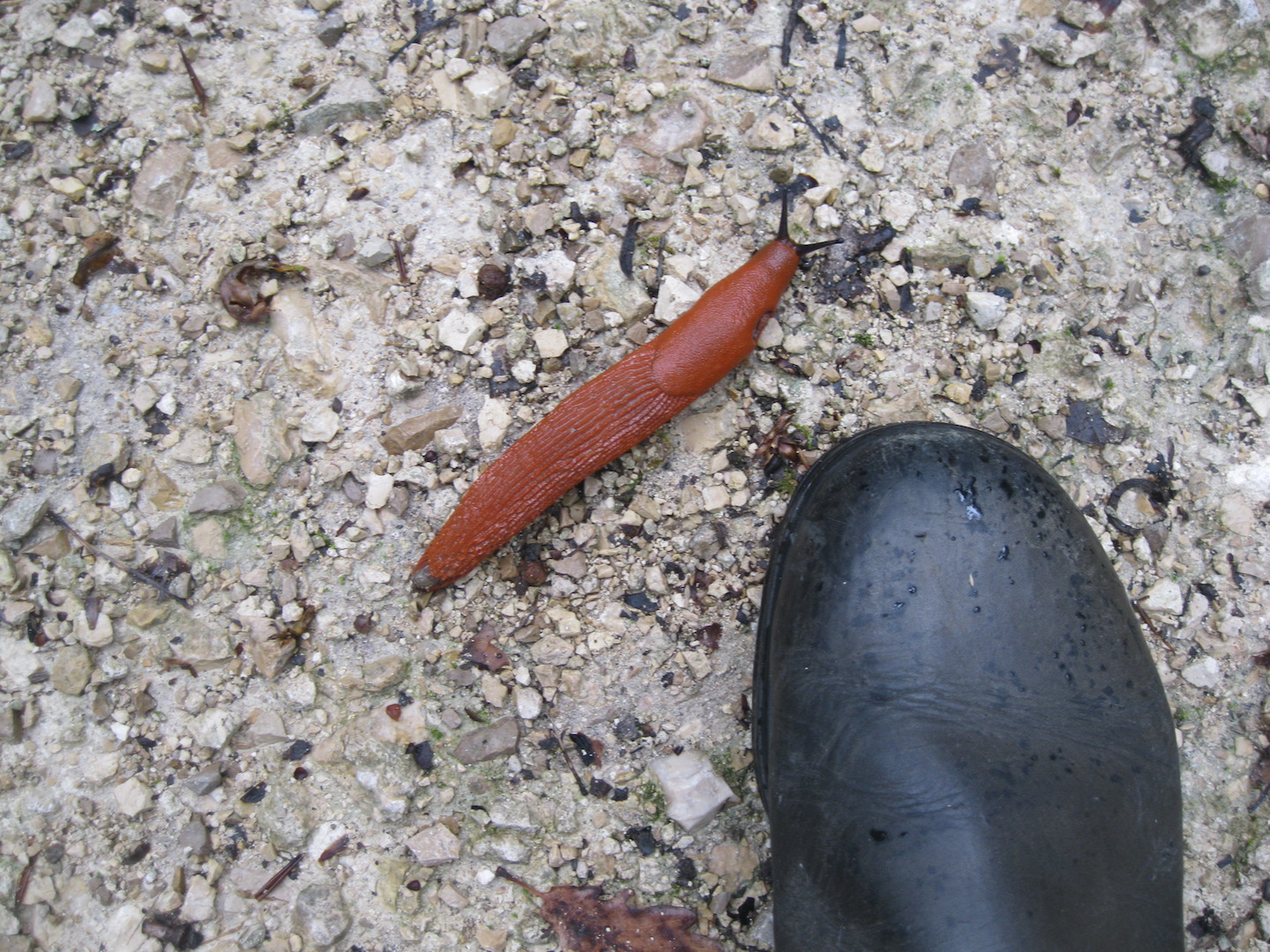 The little scarab beetle came to visit Dorothy twice. First it appeared as she was marching far too fast along a mossy forest path. Struck by the marvellous sight of the shiny black insect, Dorothy stood still to admire it.

As she bent down to stare at the intricate ebony form, she was certain she saw a little person. There was so much joy in the bug that Dorothy simply had to smile in delight.

“Oh, you’ve noticed me,” said the beetle. Dorothy leaned closer. “Well, I toddle along here and, and, I have ever so much of a need for just a tad, just a smidgen…just a little bitty bit of company-you know…”

“Yes, I do.” Dorothy affirmed. And the pair shuffled along the path very, very slowly exchanging thoughts, ideas, and even a bit of gossip.

“I hate to indulge,” said Damien, for he had introduced himself as they progressed. “But that slick red slug has a terrible secret!” He paused long enough for Dorothy to take the bait.

“Not another soul,” for Dorothy sensed that this part of their conversation was a sort of confession and she had been studying to minister to her brethren so she knew what to say even as she was uncertain of her capacity to assume the role in its entirety.

“Oh you don’t have to make promises. Really, after all, a secret is something you tell one person at a time! Ha ha, no really, this must stay on the Q.T.- as it were.”

And at the melodic pronunciation of his name, the beetle launched with confidence into his account of just why the sleek crimson slug that looked so keenly innocent, so very benign, was not a pious, path making peaceful member of the forest congregation.

Thereafter Damien detailed all of the instances wherein he was convinced he had observed the behaviour of a spook, a traitor, while Dorothy listened with all her being. She gazed with love at Damien, nodding her head at appropriate moments. When the breathless beetle concluded his story, Dorothy reached down to put her hand over his antennae.

“Bless you my friend, what a lot of drama you’ve been a witness to.”

The second time the beetle appeared to Dorothy it was a blustery day. She was running in and out of the crumbling farmhouse she was staying in hoping her to-and-fro movement might finally end in some decisive action. It wasn’t really working. The sight of Damien – or so she thought, since she wasn’t practiced in discerning the nuances of beetle features, made her stop, again.

“I know, I know, you all think you’ve seen ‘em all when you’ve only seen one. The same one over and over- eh? Like, how would I get here from the forest path twenty miles away in three days?”

Dorothy smiled and sat down on the threshold feeling the cool tiles through her corduroys.

“And! And… heaven forbid there is a female version of the wonder that guides your heart by appearing in the guise of all things bright and beautiful-eh?”

“Forgive me, please,” Dorothy replied in a sober tone.

There was a long silence before Dorothy worked up the courage to ask a question. Silence often informs more bravery than noisy instruction.

“I’ve always wondered how you multiply…”

“How is it that the loaves and fishes were always plenty?” Dorothy continued. “It just seems like such a silly, impossible story.” Donna drew closer again and raised a leg up onto Dorothy’s black leather boot.

“Think of all the beetles it took to make this boot of yours…I mean how many creatures who eat beetles then are eaten by other creatures needed to die so you could have something on your feet to allow you to move faster? I do fine at the pace I set; I always get to where I’m supposed to be-which isn’t ever where I think I want to go!”

Dorothy didn’t understand anything that Donna was saying, so she sat quietly for several hours. During that time Donna discreetly retreated, manoeuvring over blades of grass.  She was across the lawn when Dorothy had an epiphany.

“Donna would you like a little bit of my sandwich?”

At this, the shiny soul reared up on its back legs and seemed to blink in wonder. She hadn’t traveled far, but it was leagues in her realm. As the sun was setting, Donna finally reached the entrance to the house again. Dorothy was still seated in a composed way considering everything and nothing at all. She placed her sandwich on the grass between them.

“It never seems to be enough when I go to eat it by myself, yet now it seems like too much for both of us.”

Donna was already nibbling daintily on the golden crust.

“Amen” she exclaimed between morsels.

Dorothy never saw another beetle again and she couldn’t find the words to describe to anyone else how she had learned to share.