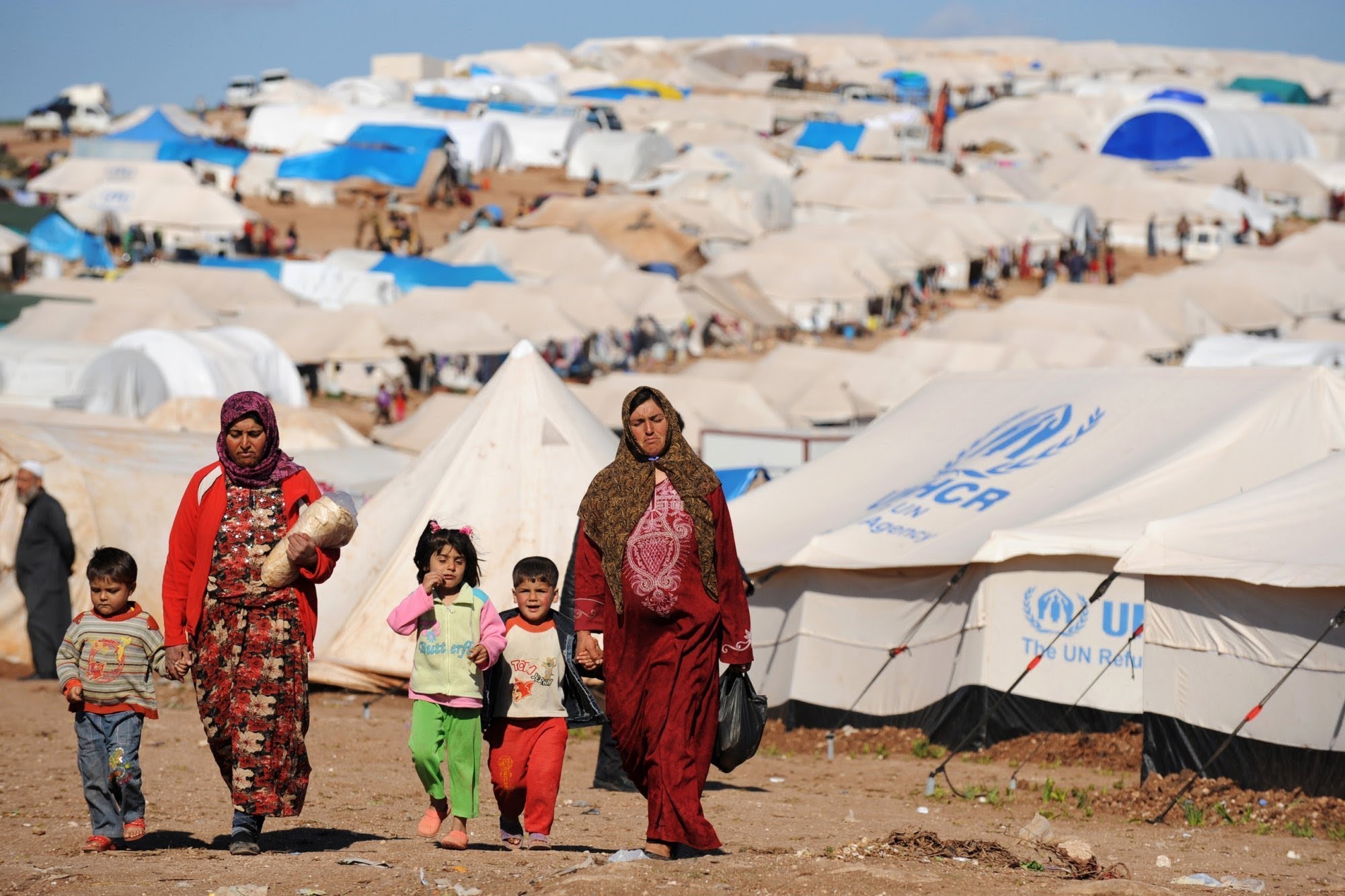 By now, most everybody in Canada has heard of the small town of Lytton, B.C.; the town that was razed by flames earlier this summer and set a Canadian heat record of 49.6 degrees Celsius a few days before being razed.  The residents of Lytton had literally only minutes to prepare for their departure.  The fire was descending upon them like a wild beast devouring everything in its path.

They sought refuge in neighbouring towns many kilometres way, knowing that they had lost everything: their homes, their prized possessions, and even their family photo albums.  Fortunately, they were welcomed in these neighbouring towns.  They were able to get food, shelter, and a shower.  When tragedy hits, people will do their utmost to help others out.

And so, my question is, why does this not happen for most of the world’s refugees?  Are they not fleeing for their lives just as much as the people from Lytton?  When fleeing for your life, does it really matter the reason, whether it be war, natural disaster (climate induced may be more appropriate), gang violence, economic hardship, etc.?

Our Western governments (including Canada) put up walls (figurative and real ones) to prevent refugees from coming to our countries.  Can you imagine the neighbouring towns of Lytton telling those fleeing residents: “Sorry, there’s no room at the inn.”?  That is exactly what is happening to millions of people throughout the world.  Therefore, many die; many others live in dire situations for many years.  Some are raped.  Some are trafficked.

To justify themselves, our Western governments say these are not refugees; they are economic migrants.  Or worse, we demonize them by saying they are criminals and illegals.  They are therefore undeserving of our protection.  “Undeserving”.  Think about that.