The Suscipe Prayer and Me 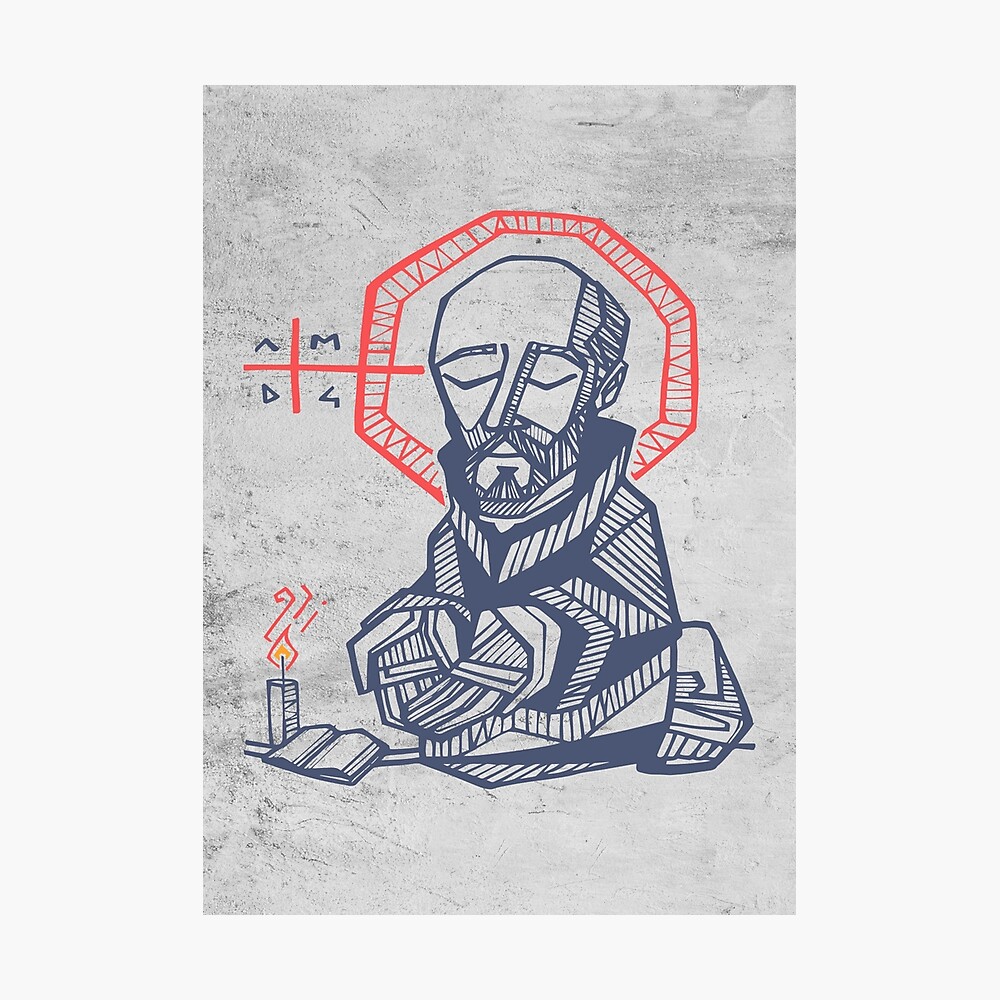 Being a cradle Catholic, the Suscipe (Latin “receive”) prayer was just another rote prayer among the many that were rattled off. I was made more aware of it, when someone at a conference many years ago, encouraged me to buy Linda Schubert’s Miracle Hour.

So, I began to pray differently. The Suscipe was something I said at the end of the section on Surrender in the book, a rather foreign concept to me. In brackets it read (Prayer of St. Ignatius).

At that time, I was wrestling with the words, “Thy will be done.” My mother was very ill, and I wanted to say those words to God, but they stuck in my throat. What if God took Mom away when she was still young! I was not ready to let her go.

But God was patient with me, because five years later, when Mom was called home, the peace that she radiated surpassed all understanding. She had surrendered to God, and in her quiet suffering taught me to do likewise.

Growing up in India, we were surrounded by the Spanish Jesuits in Bombay, and German Jesuits in Poona. I visited Bom Jesu Church in Goa, and prayed before St. Francis Xavier’s incorrupt body many times. Yet, I knew just a little about St. Ignatius of Loyola being the founder of the Jesuits, and did not go deeper into his life and work.

Somehow the seeds of Ignatian spirituality sown in me, began to bear fruit as I interacted with the Jesuits in Canada. Taking courses at Regis College, and going on retreats at Manresa have taught me a great deal. I have now read and re-read the life story of St. Ignatius’ journey from soldier to saint.

This romantic at heart had his dreams of military exploits shattered when a cannon ball injured his right leg. His was a slow and painful discovery of the art of Christian life as he limped back to health. Touched by God in a special way, Ignatius’ recorded experiences in his Spiritual Exercises have helped others like myself, to find Jesus on a deeper level.

Gradually, the Suscipe, found towards the end of the Spiritual Exercises, became my go to prayer. “Take, Lord, and receive, all my liberty, my memory, my understanding, and my entire will, all that I have and possess. You have given all to me. To you, O Lord, I return it. All is yours. Dispose of it wholly according to your will. Give me your love and your grace, that’s enough for me.” Instead of just mouthing the words, I sat with them, and pondered what they really meant.

I say, “gradually,” because one has to grow into the practice of meditation and contemplation. Having an imaginative mind, it is easy for me to use my senses and re-live the Gospel scenes. However, this willing surrender to God can be daunting.

A woman I met on a pilgrimage to the Holy Land, asked me to pray for her to have a successful surgery. I did, but what impressed me, was that she had great faith in the Suscipe prayer, and said it repeatedly, even as she was being wheeled into the operating room for complicated spinal surgery. She is fine today, and believes that saying St. Ignatius’ prayer worked the miracle.

Surrender, that’s what it’s all about. At the start of Covid 19, I like many others got side tracked by the unexpected arrival of a pandemic that left us bewildered. I soon realized that I had to step aside, and allow God to work.

That was a defining moment when I walked into a new experience of freedom in the Lord. I was in a way handed the key to unlock the mystery of who I am, and the kind of person I have become.

During this twilight time, along with the Suscipe, I prayed another version of surrendering to God, Fr. Don Dolindo’s Surrender Novena. “O Jesus, I surrender myself to you, take care of everything.”

I keep thinking, that if Ignacio Lopez de Loyola, a once self-centered, vain soldier could be transformed into St. Ignatius, a passionate, joyful follower of Christ, helping thousands on their spiritual journey, then perhaps there is hope for me.

It is through struggles that we are transformed in the spiritual life. St. John Paul II said, “The path to holiness involves the acceptance of spiritual combat.”