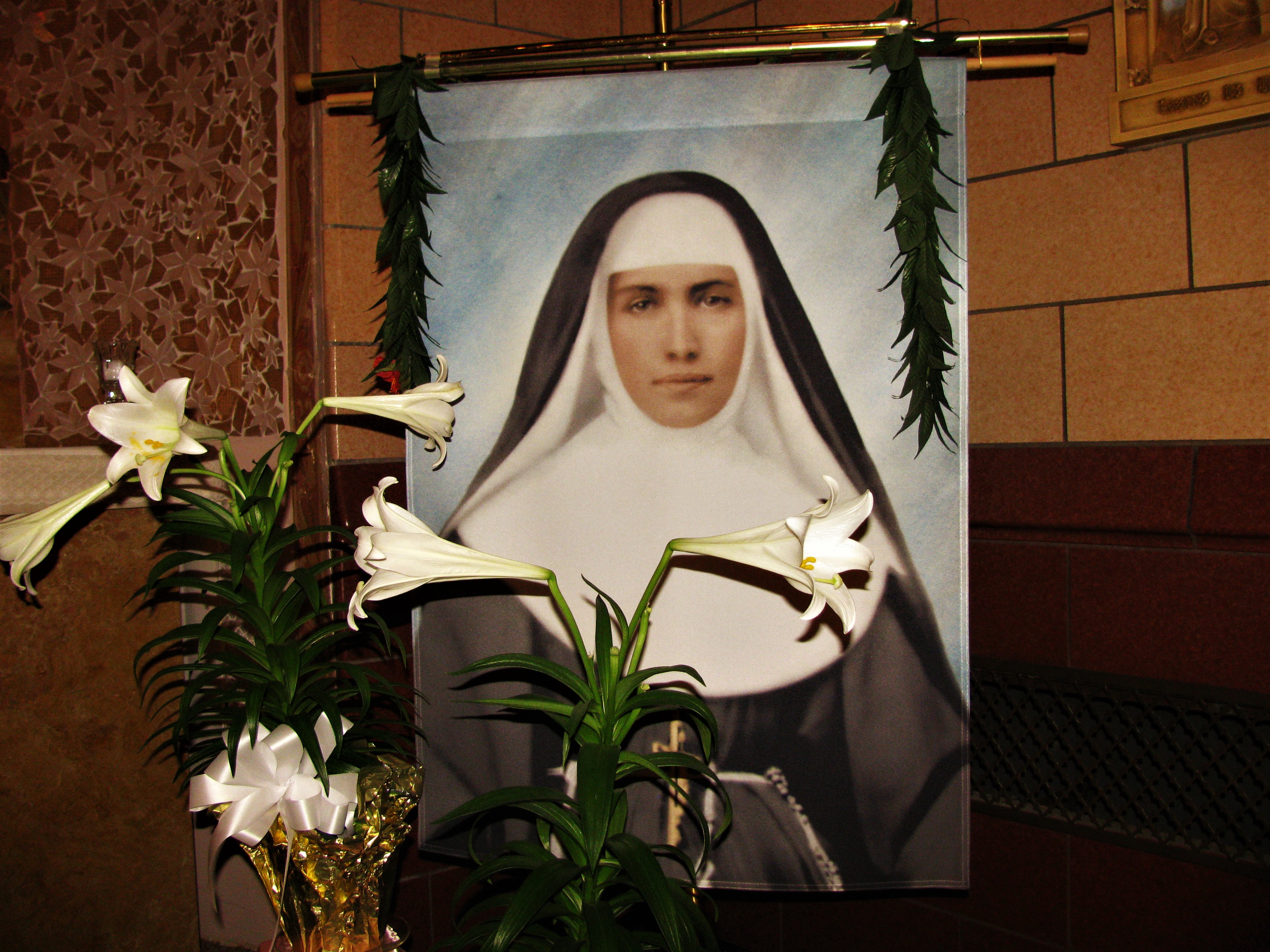 Twelve-year-old Iolani was facing a dilemma. She had to make a decision. Which should she choose? The salmon-pink Liberty cotton? Or the lime-green Swiss? The dress with the sailor collar or the two-piece with the flared skirt? For this was no ordinary dress. This was her recital dress! She would be performing her first solo violin debut in front of the whole school.

She had been taking lessons for the last two years and her music teacher told her that she was ready. Her art teacher had assured her that she had an eye for colour so she wasn’t worried about that aspect of her decision. But she was mightily perplexed about the style aspect. For this she definitely needed the expertise of her fashion designer.

Who was this pampered child? Private art lessons. Violin lessons. And her own fashion designer! Was she one of the elite, the privileged classes, the “entitled ones”? No. Iolani was none of these.

Iolani was a patient at the Molokai leprosy compound in Hawaii, the one made famous by the legendary Belgian-born Father Damien de Veuster, the “Father Damien” who was canonized by Pope Benedict in 2009.

And Iolani’s fashion designer? She was Sister Marianne Cope, a Franciscan nun from Syracuse, New York who was in charge of the women and girls at the compound. But—a nun as a fashion designer?

Well, yes! Sister Marianne was passionate about colour and loved fashion—not for herself, of course; she was quite content with her black and white habit! She and her fellow sisters pored over fashion magazines on a regular basis! For their girls at Molokai, the sisters wanted only the best. Only the latest styles for them!

Although the Sisters’days were busy with prayer and hospital work, evenings often found them bustling away at their sewing machines. When word got out about Molokai’s newest fashion designer, manufacturers from around the world began donating fabrics to the convent. The finest of Egyptian and Swiss fabrics began arriving by the truckload. And Sr. Marianne and the sisters wasted no time—

Surroundings were important to Sister Marianne too. She wanted her patients to be surrounded by beauty and colour and music. Trees and bushes and flowers were planted everywhere. Iolani’s job was to prune the Hibiscus bushes which came in a wild variety of colours. And the cottages? They were “a delight” said all observers.

Iolani’s own cottage was her favourite: It was painted in shades of turquoise, apricot and lemon yellow. “Life was to be lived even in the face of death,” said Sister Marianne “and when death came, it was the gateway to eternal life.” Education, sports, picnics, campfires, games and concerts were featured as well. Not to mention an avid prayer and sacramental life for the Catholic patients.

Renowned author, Robert Louis Stephenson, visited the colony in 1889. He was so impressed with Sister Marianne’s work that he wrote a poem about her! In gratitude he sent the Sisters a piano: “There was always music, and the girls had beautiful voices,” said Sister Leopoldina, a fellow worker with Sister Marianne for thirty-three years.

It all began with a letter: Hawaiian missionary priest, Father Leonor Fousnel, wrote a letter to over fifty superiors of religious orders in the U.S. and Canada, asking for nurses. “Have pity on our poor sick!” he pleaded. A

ll refused. Except one: Sister Marianne Cope. “I am hungry for the work!” she said.  “It would be my greatest delight to minister to the abandoned souls.” “It will be my privilege to sacrifice myself for the salvation of the souls of the poor Islanders.”

Sister Marianne would be a natural for the work. She was born in Germany in 1838 and her family moved to Syracuse, New York when she was an infant. In her early twenties she entered the Sisters of St. Francis in Syracuse and by the age of thirty was made director of the order’s new hospital. Ten years later she was elected Provincial Superior of her community of sixty-two nuns.

She and six of her sisters set out for Hawaii on Oct. 22, 1883. They arrived five months before the death of Father Damien who succumbed to leprosy at the age of forty-nine. He was overjoyed to welcome the sisters and to know that they would be carrying out his legacy.

Sister Marianne Cope was canonized by Pope Benedict on Oct. 21, 2012, on World Mission Sunday. At her beatification ceremony in 2002 he said of her: “All that she achieved was inspired by her personal love for the Lord which she in turn expressed through the love of those abandoned and rejected by society in a most wretched way.” She was the first person to be beatified by the new pope.

And Iolani and her recital? She received a standing ovation. And the dress? “She looked like a model from a Paris runway!” said Sister Marianne, encourager par excellence.