How desperate are we for Jesus’ healing? – Thirteenth Sunday in Ordinary Time 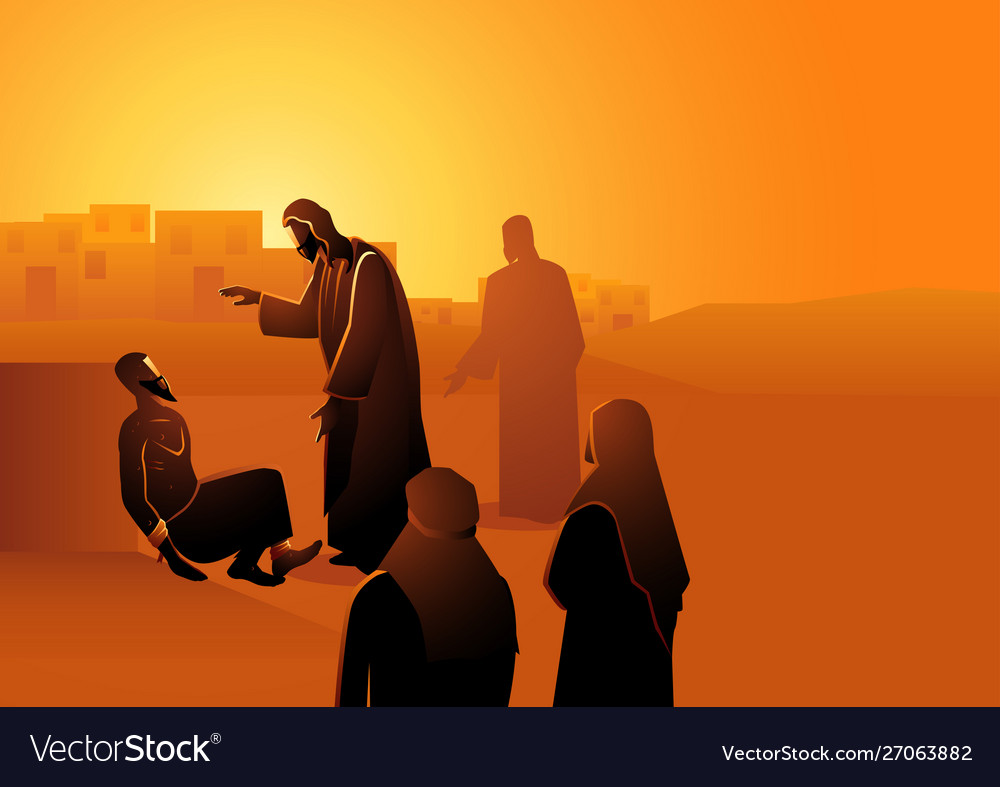 Today’s Gospel from Mark combines two healing stories – the healing of Jairus’s daughter and the healing of the woman with a hemorrhage. Mark uses the so-called sandwich literary device, placing the account of the woman in the middle of the incident with Jairus and his daughter.

Both healings have some common attributes. Both involve females and they share the number 12 (12 years old and 12 years of suffering). Faith is common to both. To the woman, Daughter, your faith has made you well. To Jairus, Do not fear, only believe.

Parents occasionally have good reason to be anxious about the health or safety of their children. We hear of an instance of that in today’s Gospel. Jairus is a powerful man. He is described as a synagogue leader. Despite that, he falls begging, at the feet of Jesus. It is natural parental concern to be worried about his daughter, so worried that he will even humble himself to such an extent. He was desperate. We are told that he begs repeatedly.

The woman with the hemorrhage was also desperate. She reached out and touched Jesus’ cloak. That act was a connection between Jesus and the woman. She was begging, but in her own way, not the way of Jairus. Her simple action was followed by her coming in fear and trembling, falling down before Jesus.

Rosemary Haughton, the British theologian, describes how such encounters involve the liberation of divine energy. Indeed, the Evangelist himself speaks of Jesus being aware that power had gone forth from him. Energy emanates from Jesus to the woman.

Both Jairus and the woman are strong individuals who know their needs; both have deep desires. It stands to reason that their pleas to Jesus are dramatic. It’s not difficult to imagine them in a film. There is plenty of emotion. Of course, the incidents bring out the dramatic side of Jesus’ healing ministry.

Those who use imaginative contemplation will be able to see themselves in the encounters. We could identify with Jairus or his wife or, even, the daughter. We could see ourselves as the woman with the hemorrhage, especially if we can relate to her long suffering. Or, perhaps we find ourselves among the crowd that is pressing in. What does our contemplation reveal about Jesus?