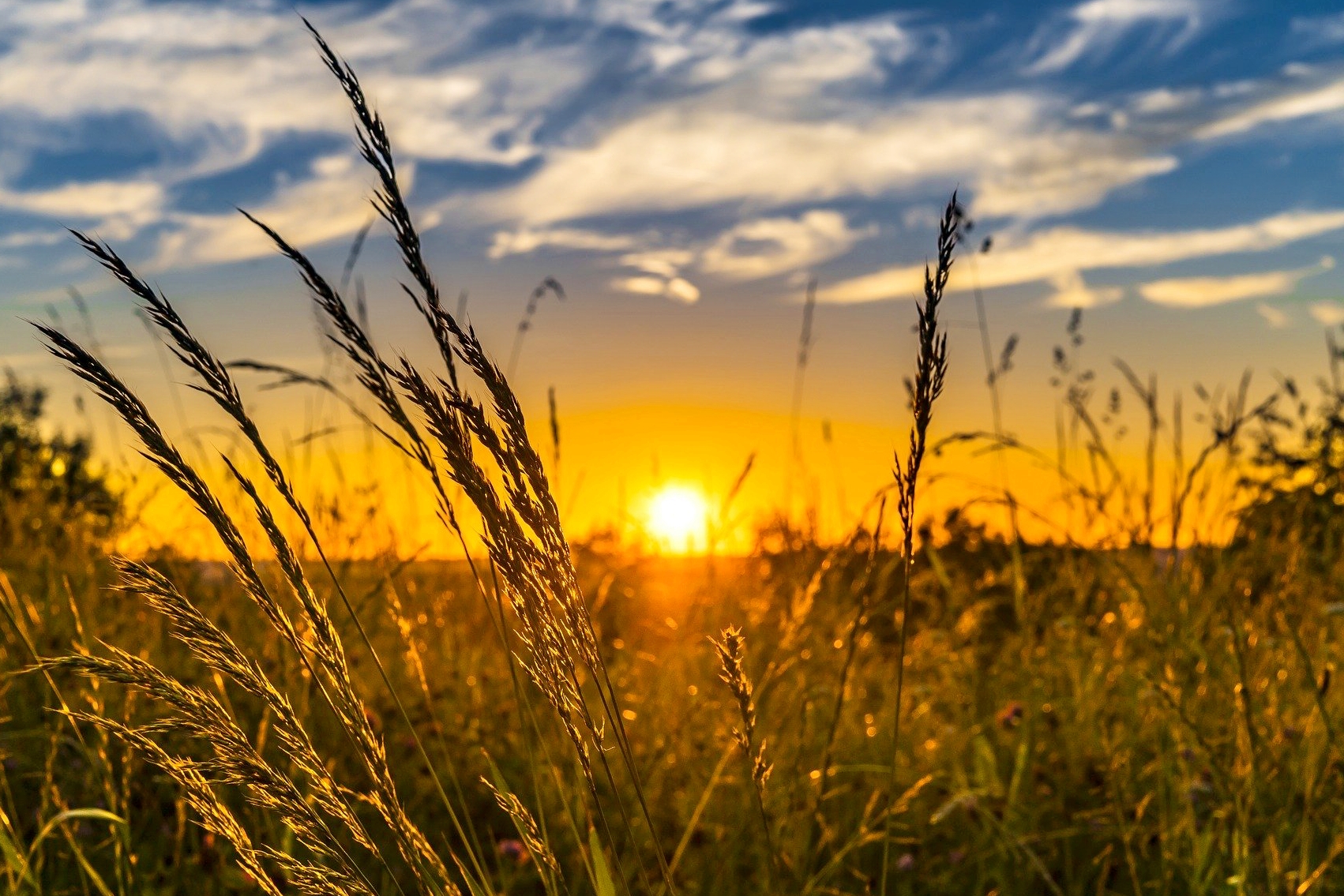 Today is the 12th Sunday in Ordinary Time. It is also Father’s Day. Yet another reason to celebrate is that it is the start of summer in this part of the world. The solstice takes place at 11:32 p.m. here in Eastern Daylight Time. Take time today to celebrate!

The calming of the storm at sea … I have suggested today’s Gospel account of the storm at sea to countless people, whether in a time of retreat or dealing with the everyday realities of our human life. I have written of it and have given many homilies on it. It is one of my personal go to passages in the Gospel.

It speaks powerfully to us in a pandemic time, but also at pretty-well any other time. I have yet to meet a person who is unable to relate to the story of the disciples being tossed about, as though they are perishing from the turmoil. Jesus is asleep in the stern, asleep in the storm. The sea becomes a wonderful metaphor for our lives. Jesus’ act of calming the storm and bringing peace is a source of hope for many of us.

One of the most poignant reflections I heard at the height of the COVID pandemic in Europe (it was in its early days in Canada) was when Pope Francis stood alone in St. Peter’s Square, in the pouring rain, and offered a beautiful meditation that will likely be recognized as a significant moment when he acted as a spiritual leader and pastor for humanity in crisis. If, by chance, you have not read or seen it, check it out on YouTube.  https://www.youtube.com/watch?v=P6mMM8uZXkY

Peace! Be still! The enduring gift of the human and resurrected Jesus is peace. Jesus knows that we need almost daily reminders, and, so, it is repeated often in the Gospels.

We pray today for peace upon all fathers, upon all who play that fatherly role of mentoring and calming. Pope Francis played that fatherly figure for all humanity in that meditation last March. He offered a good illustration of one of the gifts that come from so many of our fathers – the gift of quiet and gentle leadership, particularly in a time of crisis.

It’s not so different from a side we see in St. Joseph in his protective care of Mary and Jesus and how he responded to his warning dreams. Pope Francis mentored in a public and dramatic way. Most fathers and fatherly figures do it more privately and quietly.

I have mentioned before about the peaceful and calming influence of my deceased father. My parent’s marriage gave witness of a union between contemplation (my father) and action (my mother). As many readers know, that union of contemplation and action is how Ignatius and early Jesuits saw the manner that should mark individual Jesuits. They make a good combination, whether in an individual person or in a marriage.

An earlier offering to igNation from me dealt with Pope Francis’ letter on St. Joseph. His letter includes some helpful images about fatherhood.  https://www.vatican.va/content/francesco/en/apost_letters/documents/papa-francesco-lettera-ap_20201208_patris-corde.html As we celebrate this Father’s Day during the year of St. Joseph, let us pray that all fathers will have the gifts that Francis describes so beautifully.

My own father was way ahead of the cultural norms for fathers in his day (starting in the late 1950s).  What are the gifts that fathers need today? It’s definitely a more challenging world than I experienced as a child. But fatherhood is strong enough to survive and discover creative ways of offering life.