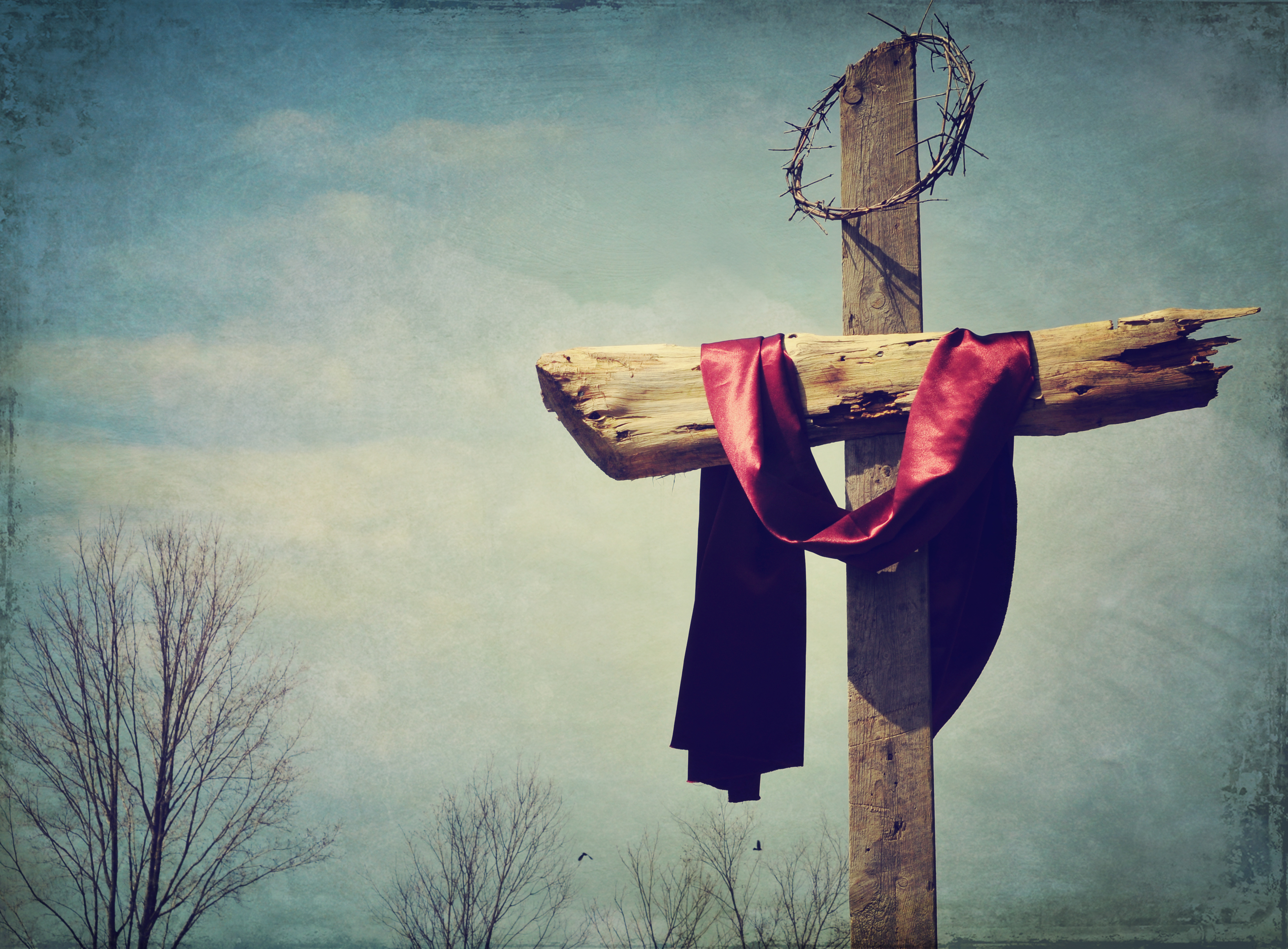 This post is very much like the one from last year, basically because not a whole lot has changed in the year. We all continue to have lives defined by COVID. And yet, much has changed in our world.

We have had our eyes opened in so many ways – the effects of COVID on individuals and families and cities and nations; the growing inequality in our world; the many ways in which we continue to manifest the suffering Christ.

My Lent this year has benefitted from Pope Francis’ reflections on this global crisis, Let Us Dream. I recently wrote on that book. The basic point I want to remind us of is his invitation to us, to see in a new way.

And, our recent Church history has been witness to a powerful papal pilgrimage to Iraq. Pope Francis offered us a powerful statement in that visit.

I have thought so often this year of the scene in St Peter’s Square in late March of last year, just a year ago. Here’s what I said:

Just before I completed this post, I watch Pope Francis on Salt and Light. The Urbi et Orbi blessing on Friday, March 27 was an invocation to the Lord, for an end to the pandemic that is sweeping our globe and potentially uniting us in a powerful way such as we have never seen in our lifetime.

Our war is not with one another. This battle is not confined to any one region, class, language or way of life. It is a battle against an invisible enemy. The hour-long prayer from the Vatican had a stark and beautiful simplicity to it. Our Good Friday celebration shares in that simplicity. We are invited today to a simple and sincere presence to Christ on the cross.

May we be strengthened by his suffering and death! May this Good Friday increase within each of us that way in which we all find ourselves at the foot of the cross!

There is nothing we can do to alleviate the suffering of Jesus. Nor can we take his place on the Cross. We are invited today to a simple contemplative presence, to be lovingly present and allow that to have an impact on our way of being engaged with the pain and suffering of those in our midst, especially in this unprecedented moment of our history.

The Passion of Christ is being lived out by millions of people throughout the world. Let’s keep them in mind as we contemplate the players in the Gospel account of the Passion of Jesus Christ.

The central character is Jesus himself. Despite all that is happening to him and around him, Jesus remains firmly fixed on his mission. He doesn’t waver in his focus. The Prophet Isaiah used the phrase to describe the suffering servant, he has set his face like flint. Thus, Jesus is not afraid of questions from the authorities. He says to the high priest, I have spoken openly to the world. … I have said nothing in secret. He displays concern for others. His words in the garden: I told you that I am he. So if you are looking for me, let these men go.

Later on, at the cross, he connects the beloved disciple and his own mother. Woman, here is your son. Here is your mother. I believe that on this day he also helps each of us to make connections with all who are suffering because of COVID-19. That suffering is physical, mental, spiritual, financial, social, and so on.

The disciples are confused and fearful. They lack the same focus and conviction as Jesus. Some scatter and others stay at a safe distance. Simon Peter, having used his sword in the garden, later denies associating with Jesus. One former disciple had more focus. Unfortunately, Judas was intent on other motives. Was it the money? Was it the praise of the authorities? Who knows! Whatever the intention, he must have had a troubled heart.

There is a whole battery of soldiers, police, authorities such as the high priest, the woman who guarded the gate, the soldiers who actually crucified Jesus, and the crowd. Some of them are just doing their job. Others don’t really want to be involved in the whole thing.

Pilate says, Take him yourselves and judge him according to your laws … I find no case against him. Pilate tried to have Jesus released, all to no avail. All of these characters are players in a drama that has more meaning than any of them can possibly understand.

Then, there are those who stayed with Jesus until the end and those who attended to his body after his death: Mary, the mother of Jesus, Mary, the wife of Clopas, Mary Magdalene, the disciple whom Jesus loved, Joseph of Arimathea and Nicodemus.

All must have had mixed emotions in their hearts. We benefit from being with Mary, the mother of Jesus, at the foot of the cross. What is going on within her heart? No doubt, there is a flood of memories: the unusual circumstances around his conception, the birth in Bethlehem, the presentation in the temple and the mysterious words from Anna and Simeon, the incident in the temple at the age of twelve, and Jesus’ growth and maturity until he left home at the age of thirty.

Let’s take some time today to be with Mary and the others. What can they help us see about the many in our world who manifest the passion in how they live? How do they help make us attentive to the suffering of Christ throughout the world in this unprecedented time?