Whatever Happened to Good Manners? 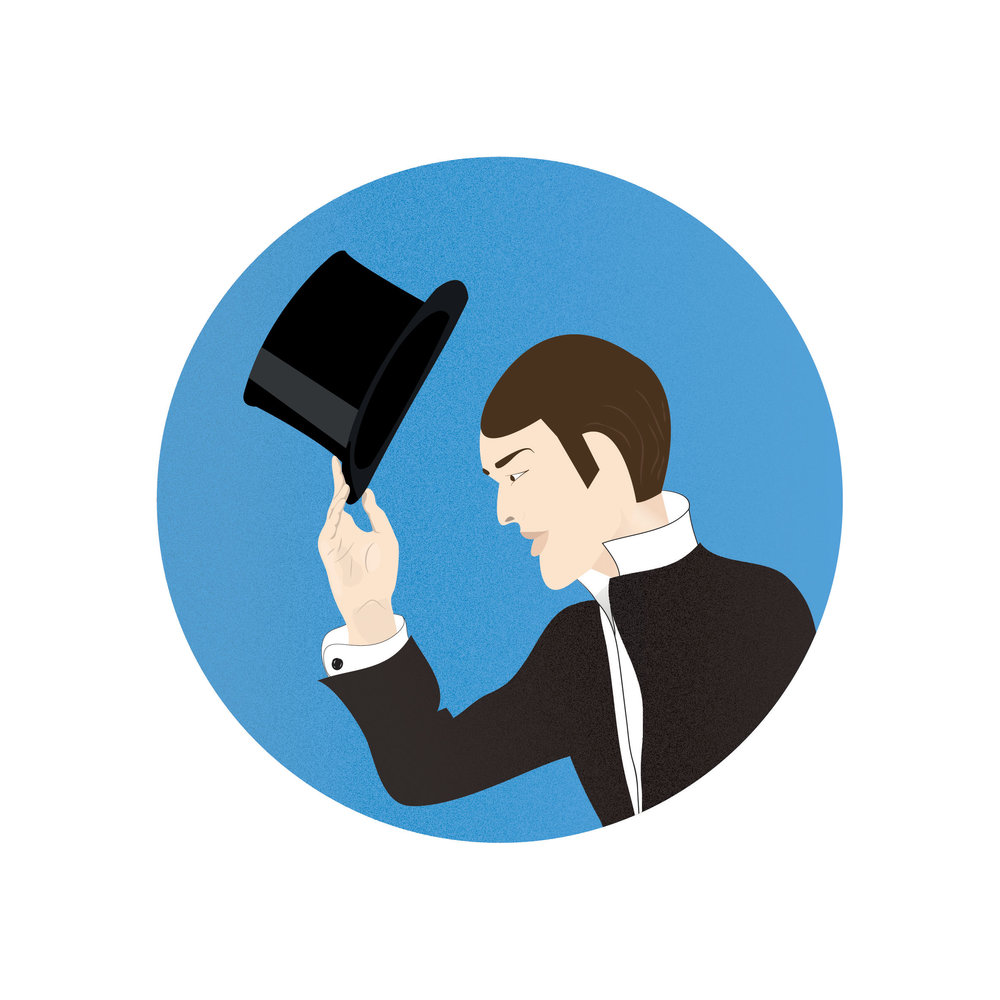 Recently I spent some time (mercifully short) with a couple, one of whom was obsessed, almost maniacally, with his cell phone. To be more exact, texting on his cell phone. Texting. Texting. Texting. Oblivious to everyone else in the room. Like Madame Defarge and her knitting needles. It was non-stop. When asked a question he answered in a grunting kind of way. Sorely annoyed at the intrusion!

I see this a lot. In restaurants. In parks. In hospitals. And worse when it’s in a medical setting! When the person in need of comforting is accompanied by a texting aficionado. And I have to ask myself: “Whatever happened to good manners?”

The British author, G.K. Chesterton, speaks about courtesy in his biographies of St. Francis of Assisi and St. Thomas of Aquinas. Probably two of the most revered saints in Christendom. According to Chesterton, they exuded courtesy!

Although the obvious contrast between them could not have been more dramatic, he called them the “Heavenly Twins.” He describes Saint Francis as a “lean and lively little man, thin as a thread and vibrant as a bowstring.” “All his life was a series of plunges and scampers,” “dartings and dashings”.

St. Thomas, on the other hand, was a “huge, heavy bull of a man, fat and slow and quiet.” St. Thomas was “so stolid that the scholars in the schools which he attended, thought he was a dunce!” Thus, the title of Chesterton’s biography: St. Thomas Aquinas, The Dumb Ox. No stolidity for Francis, however! According to Chesterton, “he was so fiery and even fidgety that the ecclesiastics thought he was a madman.”

Thomas was born in a castle near Naples, Italy, in 1226. His father was a Count and King Frederick ll was his second cousin. His father (realizing that Thomas was not the military type) insisted he become an abbot. No lowly position for his son! Thomas refused.

He wanted to be a begging friar of St. Dominic. The “tall and towering ambition of his life —was to take the lowest place.” How dare he! His enraged brothers “flew at him like wild beasts” and “locked him in a tower like a lunatic.” For almost a year. He finally escaped (in a basket) with his sister’s help.

As a Dominican friar he spent the rest of his life “teaching, explaining and defending the Roman Catholic faith.” He is recognized as the church’s foremost theologian and philosopher and was declared a Doctor of the Church in 1567. As much a mystic as he was a theologian he believed that the “relationship between man and God is essentially a love story.”

The friar was known, not only for his “extraordinary humility,” a “sort of humility which was like a mountain,” said Chesterton, but also for his exquisite manners. Apparently whenever he was interrupted in his scholarly musings he was always “very polite and more apologetic than the apologizer” (but he was happier when he wasn’t interrupted!)

At one point during his student days a “philanthropic tutor” sought to enlighten him. Those were the days when his peers thought of him as a “dumb ox.” The tutor, however, couldn’t solve the problem. But Thomas could, and he did it ever so graciously! At which point he apologized to the tutor with “pathetic politeness!”

At another time King Louis invited him to a feast. He vastly preferred turning down social invitations but “unwillingly” he went; “they steered that reluctant bulk of reflection” to the royal banquet, and, typically, he was “perfectly courteous to all who spoke to him.” For the entire evening. His was a form of “heavenly courtesy” alleges Chesterton.

St. Francis, too, was the epitome of good manners. “He was so well-mannered he would have apologized to his cat” said Chesterton. He described St. Francis, “that furnace of glowing gratitude” as having the manners of a court, except in reverse: he explained that in a court there are 100 courtiers and one king. When it came to St. Francis, “he was the courtier and treated everybody like the king!”

He was born c. 1181 in Assisi, Italy, the son of a wealthy cloth merchant. After his conversion (from a worldly youth) and violent opposition from his father, he founded the Franciscan Order, an Order which grew with “astonishing speed unparalleled in history.”

St. Francis believed that “courtesy is one of the qualities of God—it extinguishes hatred and keeps love alive.” The phenomenal growth of his Order is not so surprising considering that it was Francis at the helm!

And our fellow with the cell phone? He might do well not only to read these two biographies but to heed one author’s opinion of rudeness: “Rudeness is the weak man’s imitation of strength.”