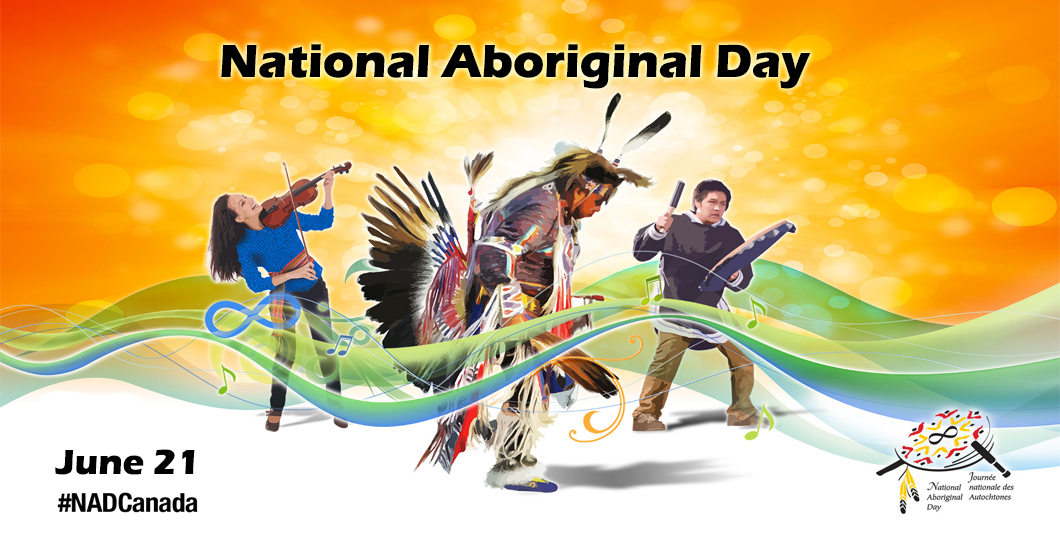 Today is celebrated as National Indigenous People’s Day (it is known as National Aboriginal Day in the Northwest Territories and the Yukon). This is a celebration of the history, heritage, diverse cultures and achievements of First Nations, Inuit and Métis peoples.

Celebrations of national and provincial holidays have become more complicated than they used to be. Do we name a day for Columbus or Cabot? And their achievements? Do we state where we are living or working without acknowledging the traditional lands on which we are situated? We live in a culture where statues are being toppled, where institutions are being renamed, and where we can no longer speak or act in a naïve manner about our roots.

Each of us is being offered the gift of humility. Unless we are indigenous, we may have been born here, but we are still newcomers. I must be humble enough to recognize that, even though I was born in Canada, I remain a guest of the first peoples of this land. How do guests act? I suppose that humble acceptance is an important part of the response of guests. I am grateful for the welcome I receive. As a guest in your home, I would be grateful for anything you offer – coffee, tea or water. Can I have that same humble attitude to my life in this land?

We have learned the terrible news of the discovery of the remains of 215 Indigenous children near the former Kamloops Indian Residential School on the lands of the Tk’emlups te Secwépemc First Nation in British Columbia. Since this tragic news broke, other bodies have been found near former residential schools in Manitoba and Saskatchewan. I am a white Catholic priest. I veer somewhere between sadness and anger. How much more hurt and anger do Indigenous Peoples have?

The Kamloops Indian Residential School was one of the largest residential schools in Canada and these deaths are believed to have been undocumented until their recent discovery. A six-year investigation into the residential school system found more than 4,100 children died while attending residential school. However, we now know that number does not truly reflect how many children passed away while at these schools.

These schools were run by Christian churches on behalf of Ottawa from the 1840s to as recent as the 1990s. In 2008, the federal government apologized for the system, but an apology is not enough. Some Indigenous communities still do not have clean drinking water. Indigenous people still face oppression and systemic barriers.

Today offers us an opportunity to acknowledge our gratitude to the first peoples of this land. They are our hosts. So, perhaps, they also deserve an apology. Pope Francis is expected to offer one from the Church, when he visits next month (unless he is unable to travel).