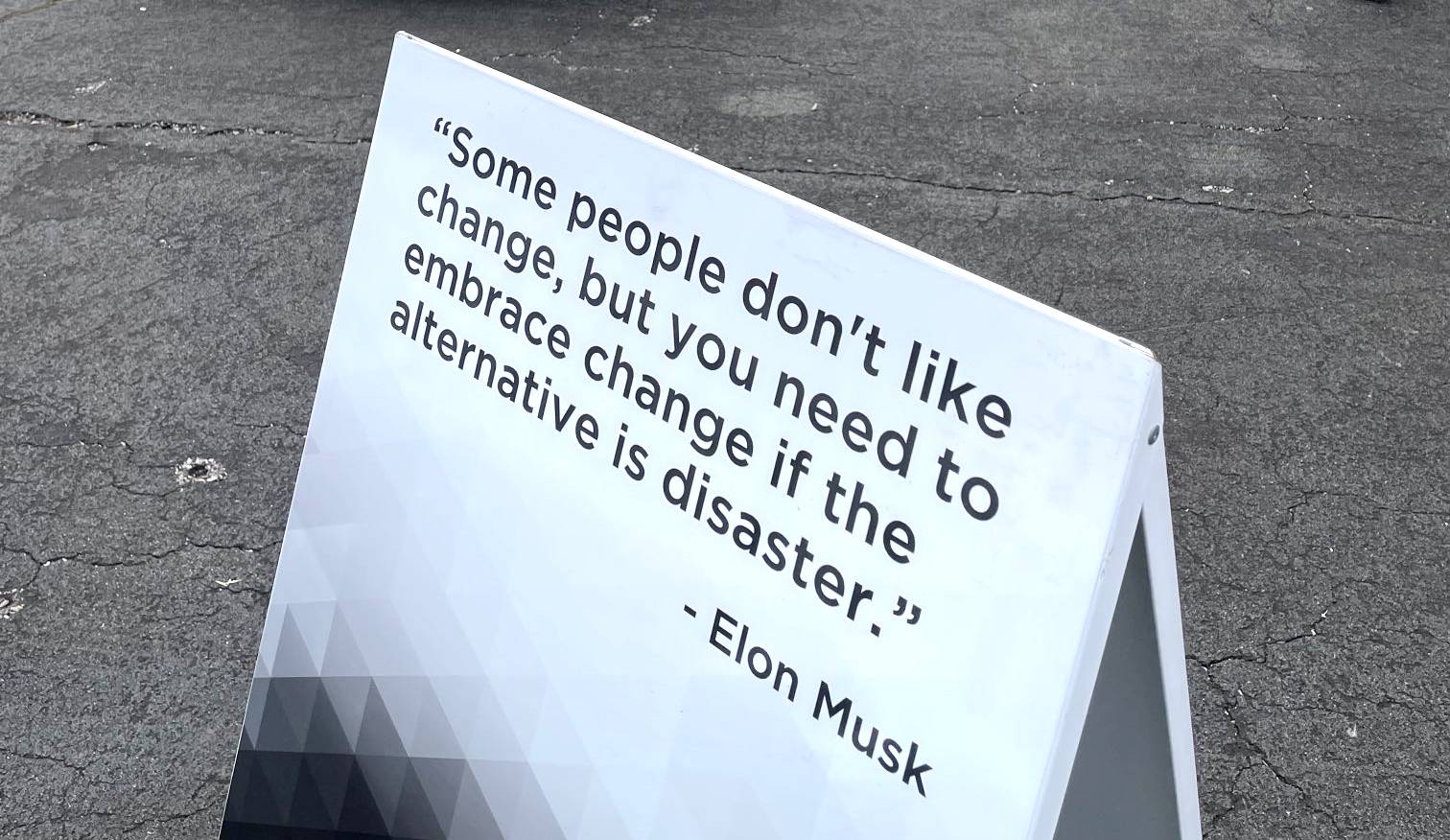 17In May 1985, I flew for Royal College oral exams in anesthesia in Winnipeg.  The Royal College of Physicians and Surgeons of Canada is the body that certifies physician specialists in Canada. The dates were announced too late to get an economy fare there, so I ended up flying in business class.  It was interesting to ride in such luxury, but it wasn’t that great.  I am so short that my feet could not touch the footrests in front, making me slouch in the big seat.  When I put my back into the seat, my feet were dangling in the air.

It turned out the hotel was quite a taxi ride to the hospital where the exam was.  I would have to get up early; at least the time difference made that easy. The expensive uncomfortable flight and the hotel too far away were bad  omens.  In a gray suit and matching tie, I went to battle my nerves as well as the exam.  One of the questions seemed so straightforward, a case like ones I had done at home.  The examiner asked me, “How would you do this case?” I answered, and he asked, “Is that all you would do?” What seemed straightforward wasn’t anymore.  I added more things to my answer.  He asked again, “Now, is that all you would do?” I became more confused and changed my answer again.

There were even more troublesome events, and I failed.  To my amazement, I didn’t get swept into a black hole, and no one told me how stupid I was. My program director told me I would try again in November, and I would get it then.  I would still start my job, but with a provisional specialist license until I passed. I told my mother I failed, and she asked me what I wore.  When I told her, she said “You didn’t wear blue.  Blue is lucky.  Next time wear blue.”

In November, after a very busy four months of work experience, I flew to Toronto, this time with my wife along with me for moral support.  The flights were arranged further in advance, and the hotel was a walk to the hospital.  I wore a blue blazer and blue tie. The same situation arose again.  In another tricky clinical situation, I gave my answer. The examiner tried to throw me off, I insisted on my answer.  With another twist, he tried to throw me off, but I put my hand to the table, and insisted on my answer the third time.  The question was over. The right answer stayed the right answer this time. And my mother was right.  Blue is lucky.

When I think of this passage, I see Simon Peter had absolutely no doubt what the right answer was for him.  He wasn’t put off by the repeated questions like I was.  I wonder if Jesus was testing Peter’s resolve to keep his commitments this time.

As we all know, his resolve to love Jesus measured up exactly to his lack of resolve during the Passion.

During these difficult times in St. John’s, where when confronted with a church who has done wrong, and where our church buildings are being sold for the sins of others, many people say they cannot stay.

Though we have very serious problems in our church, I cannot reject how I find God’s love and how I return it.  I hope it appreciates that those who choose to stay want dearly to see it fixed and can help to fix it.

Lord you know everything; you know that I love youm