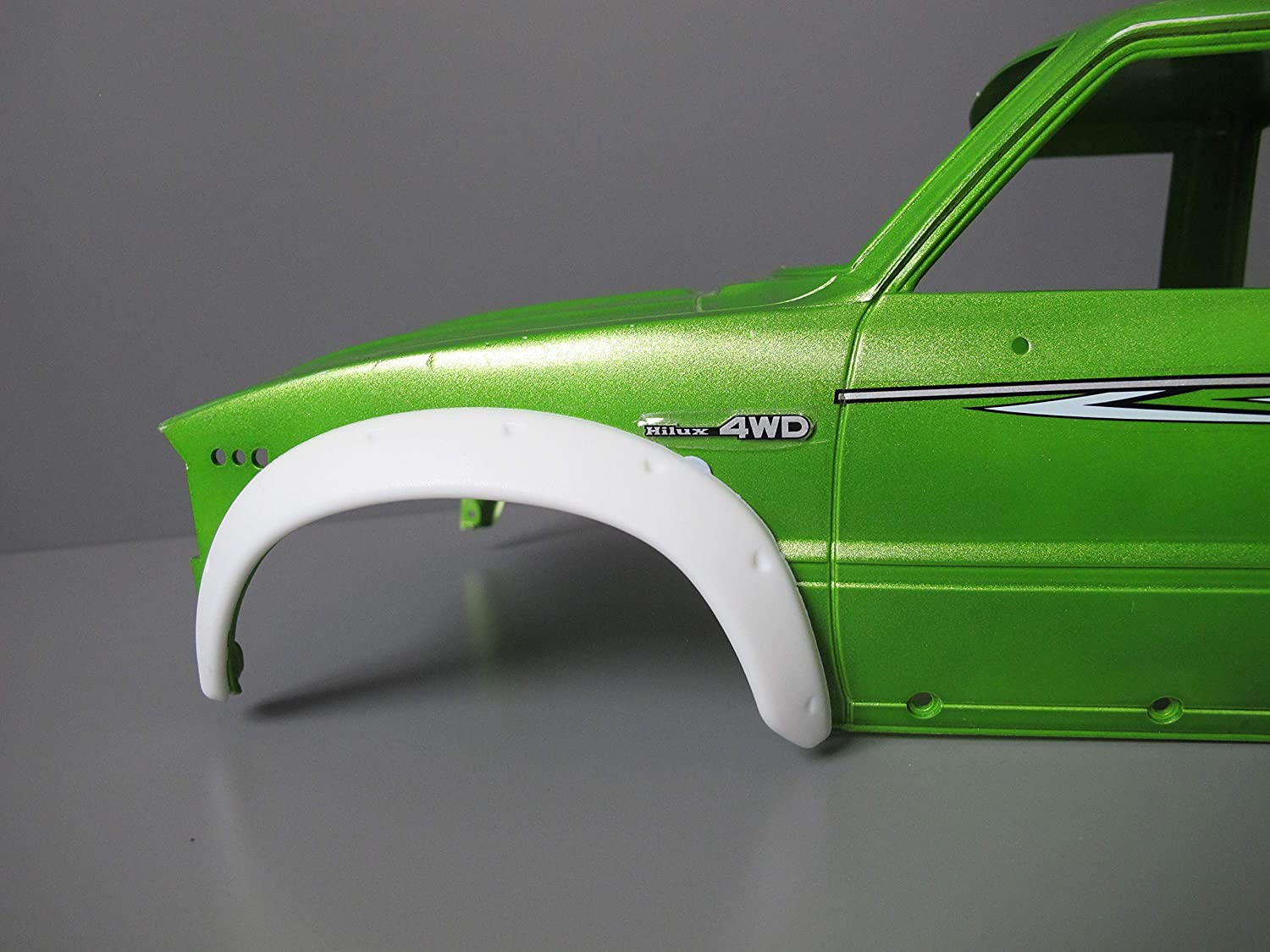 I confess to being a news addict. I gave up watching tv a decade ago because I saw it as a vast wasteland of the vile and the trivial but I read four daily newspapers, two on-line and two on paper. Recently, the going has been pretty tough, what with COVID, wars, riots, massacres, inundations and the Kardashians.

So, in this meager scribble, I want to tell you a story with a happy ending.

A week ago, I ventured to COSTCO to buy some lamb chops for dinner guests the following day. (And COSTCO’s lamb chops are extraordinary:  meaty, thick, tender — but I digress.) As usual, the parking lot was crammed and as I waited for a van in the process of pulling out, the giant black truck parked about a foot away from my right fender flashed its backup lights and began to inch out. I leaned on the pathetic horn of my Honda Civic to no avail and buddy’s bumper badly bashed my fender.

He got out, wearing his Winnipeg Jets jacket and told me, “You were in my blind spot.”

Suppressing the urge to point out that I had not intentionally assumed that position, I limited myself to saying, “Well, I did honk for about 5 seconds.”

We exchanged information and Jets Fan apologised at least five times. The van moved out and I moved in with my bruised fender.

On Sunday I told my brother about the incident and his comment was, “Most people just deny any incidents in parking lots.”

In Manitoba, all automobile insurance is issued by MPIC, a provincial crown corporation. Dealing with them is like dealing with any bureaucracy…except, perhaps, the Roman Curia but I have no direct experience with that. So, I decided to go directly to “Dr. Dent” and see what Dent could do for me. To be truthful, I also wanted to prevent the Jets Fan from having to lose points on his license…though a nagging hesitation beset me that Jets Fan would know about my brother’s dictum.

Dr. Dent diligently did my dent and charged me $200.

Wednesday evening, I was preparing to mail the photostat of Dr. Dent’s receipt to Jets Fan in the hope that he would honour it when my doorbell rang and there was Jets Fan. Again, he apologised. I showed him the receipt. He said, “Give me ten minutes.” He returned with $200 cash. He asked for no receipt, apologised again, left me his business card (in case I should ever need the services of a mudrucker) and departed.

The media are about keeping our eyeballs glued and the best way to do that is to prey on fear, anger, envy…well, any of the deadly sins really. But trusting and honourable dealings with each other still happen…and praise God for that.smith