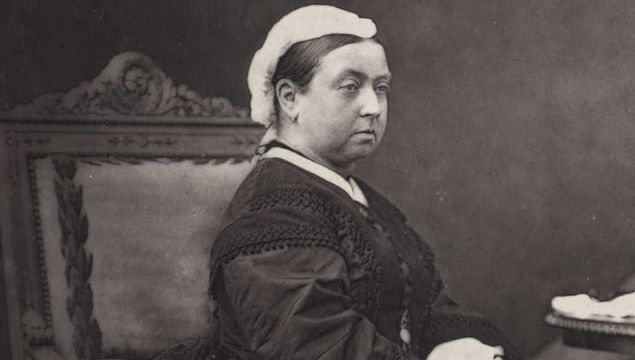 Why re-invent the wheel? This is a repeat. I hope that you are enjoying the long weekend.

Victoria Day! The May 24th weekend is here. One of the ironies of Canadian history is that a woman who was generally seen as miserable and dour should be the namesake of the long weekend that marks the unofficial start of our summer season.

For heaven’s sake, Queen Victoria mourned the death of her husband (Prince Albert of Saxe-Coburg) for forty years and wore black for the rest of her life. T

he Victorian era is usually associated with what are considered old-fashioned moral values. Repressed is a word commonly associated with Victoria. The poor woman wouldn’t know what to make of a weekend named for her – with fireworks and loud gatherings, picnics, and boisterous drinking. She certainly would not have been amused, as she is so famous for saying (though whether she ever uttered the phrase is an unsettled question).

Why do we celebrate the birthday of Queen Victoria, who died in 1901, nearly 118 years ago? It is because she was so important in the creation of our country. She was the Monarch when Canada became its own country in 1867, and she was the one who chose Ottawa as our capital. After she died, the Canadian government declared that May 24 would be a holiday in her honour. She was seen as the Mother of Confederation.

Victoria Day is a distinctly Canadian observance (except for a few regions of Scotland). It is a federal holiday and is a holiday in most provinces and all territories. It has actually been celebrated since long before Confederation. Go back to 1845 and you’ll find that the Parliament of the Province of Canada officially recognized May 24 as the Queen’s birthday. In subsequent years, there were various patriotic festivities.

One of my favourite quotes from the namesake of today’s holiday is: “The important thing is not what they think of me, it is what I think of them.” Then there is, “an ugly baby is a very nasty object – and the prettiest is forgotten.”

It’s hard to believe that Victoria was so much in love with her husband and that she would mourn him so long, when one reads her words about marriage. Try these quotes. “A marriage is no amusement but a solemn act, and generally a sad one.” Or, “I feel sure that no girl would go to the altar if she knew all.” And then, consider these words: “I think people really marry far too much; it is such a lottery after all, and for a poor woman a very doubtful happiness.”

I am sure that most of us have long forgotten any links to Queen Victoria as we celebrate this well-loved Canadian holiday. Oh! Perhaps there are drunken toasts to her. Or, perhaps there are elements of officialdom that are required to acknowledge her. But most of us are probably just grateful for the end of a long winter and for the okay to plant a few annuals. Let’s at least give thanks that she is the reason for a much-needed holiday.