A Prayer for The Aging in Times of Trouble 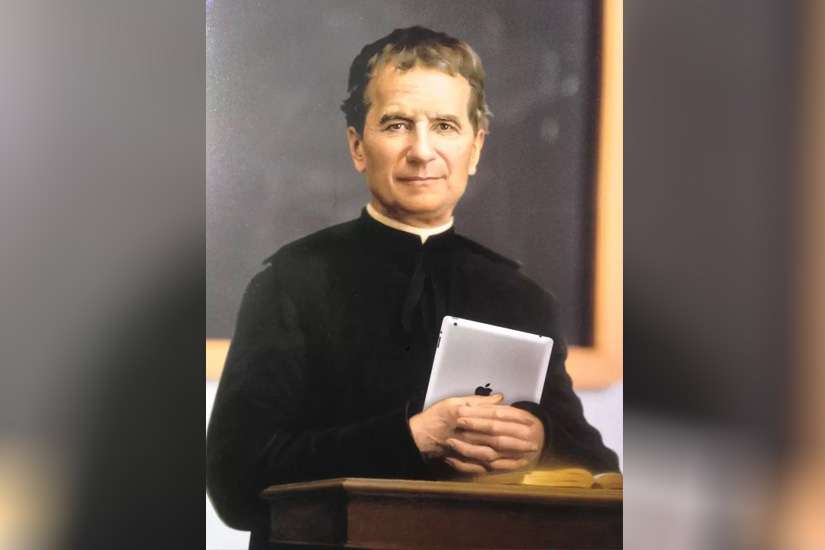 We live in times of trouble. Covid-19 may now be in some form of remission, but during the last 2 years it has killed and hospitalized millions of people through-out the world.Drought, floods, forest fires etc. are signs that our world verges on global disaster .And as I write this, the world has witnessed Russian President Putin’s war on Ukraine for 5 weeks. Will Putin use either biological or nuclear weapons if he feels he is losing this war? Would such a move lead to World War 3?

How should people of faith, specifically aging people, react to serious trouble? Aging is a continuing  process, so in one sense, there will be many different ways of coping with serious trouble. I am no longer as strong, or as fast as I used to be. A German saying adds another important aspect to my aging:“Too soon we become old. Too late we become wise.”

The Bible gives us divine wisdom for accepting serious trouble , of which  the most famous wisdom may be these words of Jesus….” Thy will be done on earth as it is in heavens.” Jesus’ mother Mary solved her personal problem of being a pregnant, unmarried woman by saying “Here I am Lord. I come to do your will.” Many saints have given us advice for times of trouble, including the Italian saint John Bosco,1815-1888.

Bosco was born near Turino in the mountains between Italy and France, just after the time of the  stirring words of the French Revolution, “Liberty, Equality, Fraternity”. Wars of nationalism and  unification swept the Italian states from 1831-1870. What should become of the large area of central Italy referred to as the Papal States? What power should the pope have in a united Italy?

During these times of trouble  Bosco left his farm as a 12 year old to become educated.He entered a seminary, and was ordained a priest in 1841. His calling was to keep poor boys out of trouble by educating them. As a friend of Pope Pius 1X (1846-1878) Bosco had acted as a mediator during the difficult questions of Church and State through out the Italian wars…which ended in 1870.The land of the Papal States became part of the Kingdom of Italy, with the exception of  a tiny patch of 110 acres known as the Vatican. Pius 1X excommunicated the new King of Italy.

While the wars of unification  raged, Bosco continued his work of educating poor Italian boys. In  1859 the pope officially recognized  Bosco and his followers as the Congregation of St. Francis de Sales, today known in some areas of the world as  the Salesians. In 1875 first vows were taken by women who are known as the Salesian Sisters.

Bosco was advised to slow down his hectic personal pace during these  troubled times in Italy. His response was

“Health is God’s great gift, and we must spend it entirely for him.

Our eyes should see only for God, our feet only walk for him,

our hands labour for him alone; in short, our entire body

should serve God while we still have the time.

Then, when he shall take our health and we shall near our last day,

our conscience will not reproach us for having misused it.”