A WORLD TRANSFORMED DURING THE LIFETIME OF IGNATIUS LOYOLA 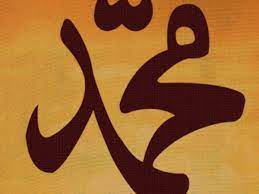 along   with North Africa, had been Christian.

Jews given four months to accept conversion or expulsion.

so that the Turks  could be attacked from  the rear; he lands in the West “Indies”.

She becomes the first wife of Henry VIII. She maintains their marriage is  valid.

the   Company of Jesus (The Jesuits).