Into the Garden (2): A Hand atThe Window 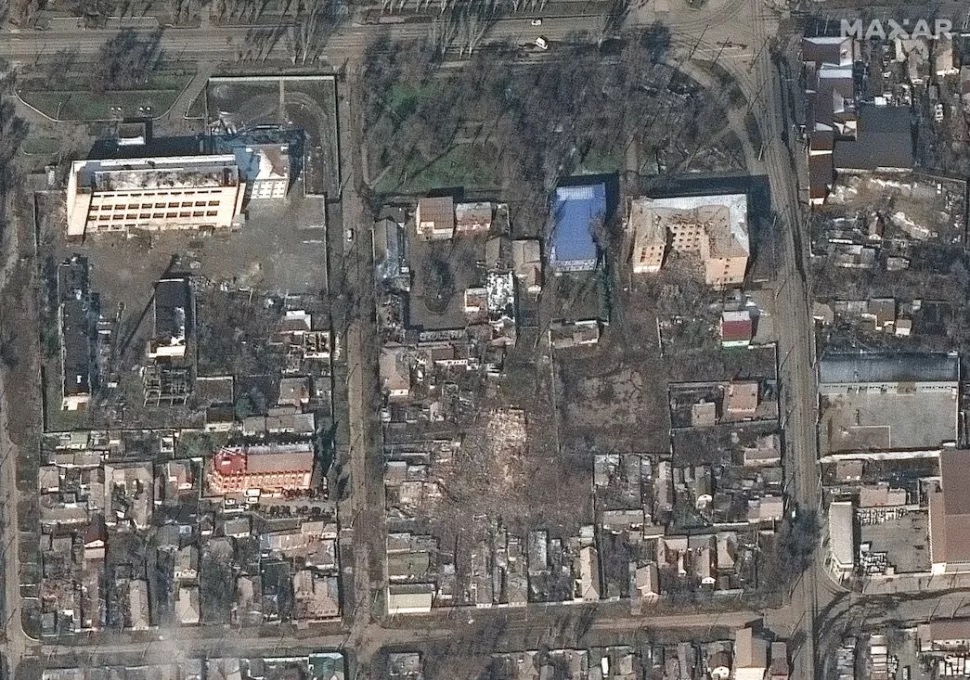 In his previous item for igNation, Garden Congregation, set 20 years in the future, a then 90-year-old Kevin Burns has a conversation with his then 21-year-old nephew, Miles. This is part two, what they spoke about after his nap.

“You won’t remember this, Miles. You were with us here in Ottawa in the first days of Russia’s invasion of Ukraine that began in late February in 2022. You were not quite one year old at the time, and it was easy to shelter you from the distressing images of carnage and destruction that filled our screens and our newspapers.”

“I’ve seen them since, in a history course. They made us sad and angry.”

“One photograph, from Lviv, haunts me still, because it could have been of you. It was a photograph of a small hand pressed against the window of a train. The child’s mother in shadow, no doubt terrified by that might happen next and if she would ever see her husband and father of this child again. What would the future be for the other mothers and children on that train, refugees fleeing bombs and bullets and now on their way to refugee centres in Poland and beyond?

“This what it got me thinking, Miles. Every photograph is tiny fragment of time captured by optics and chemistry. Think of that, time suspended for our contemplation. Think of all the millions of a sixtieth of a second of time since that first ever camera. All those wartime journeys of babies, refugees, and exiles fleeing for their lives amid such wanton destruction. We haven’t progressed much.

“When I was your age, I remember seeing sepia photographs of trains in France taking children away from the northern trenches of the ‘Great War’ of 1914-1918. So many bundles of belongs. I remember newspaper photographs of the Kindertransport, the trains rescuing Jewish children from Germany in 1938 to 1940, each child with large label tied round their neck. Then a heart stopping glimpse of a small hand sticking out between the planks of a cattle car destined for Auschwitz.

“I remember a photograph of a cap-wearing little boy, maybe five years old, holding a tiny suitcase as he struggled up into the train. It would take him far away from his parents in London during the blitz and to the safety of a family he didn’t know, but who would welcome him in rural Scotland. I will never forget the 1947 images of crowded trains leaving newly independent India for Pakistan, suddenly under attack, children jumping through the windows for safety.”

“I’ve seen some of those newsreels. Always in black and white. That makes it worse somehow.”

“And now in colour. The world was watching then, Miles, just as closely as you are watching now. After the fighting stops and the word ‘reparation’ takes over, rebuilding begins. Not only with bricks and mortar and glass and steel, and oh, so much money, but I hope also with deep compassion and understanding. The human impact of such inexplicable violence will take decades to fully emerge.

“Miles, I hope you have learned more from my generation beyond our tendency to see present moments as reminders of earlier times, as evidence of patterns that can seem inevitable, unchangeable, though we want to believe they are not.”

“I think you are about to quote some scripture.”

“No, Miles. I know you think of yourself as spiritual rather than religious. Let me read this to you instead. Pass me that book, there’s a piece in it that could be about the child in the photograph from Lviv, a hand pressed against a window. On one side of the glass there is hope and on the other, the consequences – intended or otherwise – of all the actions and decisions of those who strive to show moral courage in response to evil. This was written by a German refugee poet in exile in Denmark in 1938, the year that Hitler ordered a special military operation into Austria. A decision that brought the world one step closer to catastrophe.

“Yes, Miles. And I know you will do it bravely.”

(* From; To Those Born Later, Bertolt Brecht, Poems 1913-1956, Translated by John Willett and Ralph Manheim, Methuen 1976, and slightly adapted for inclusive language)