Into The Garden (1) Garden Congregation. 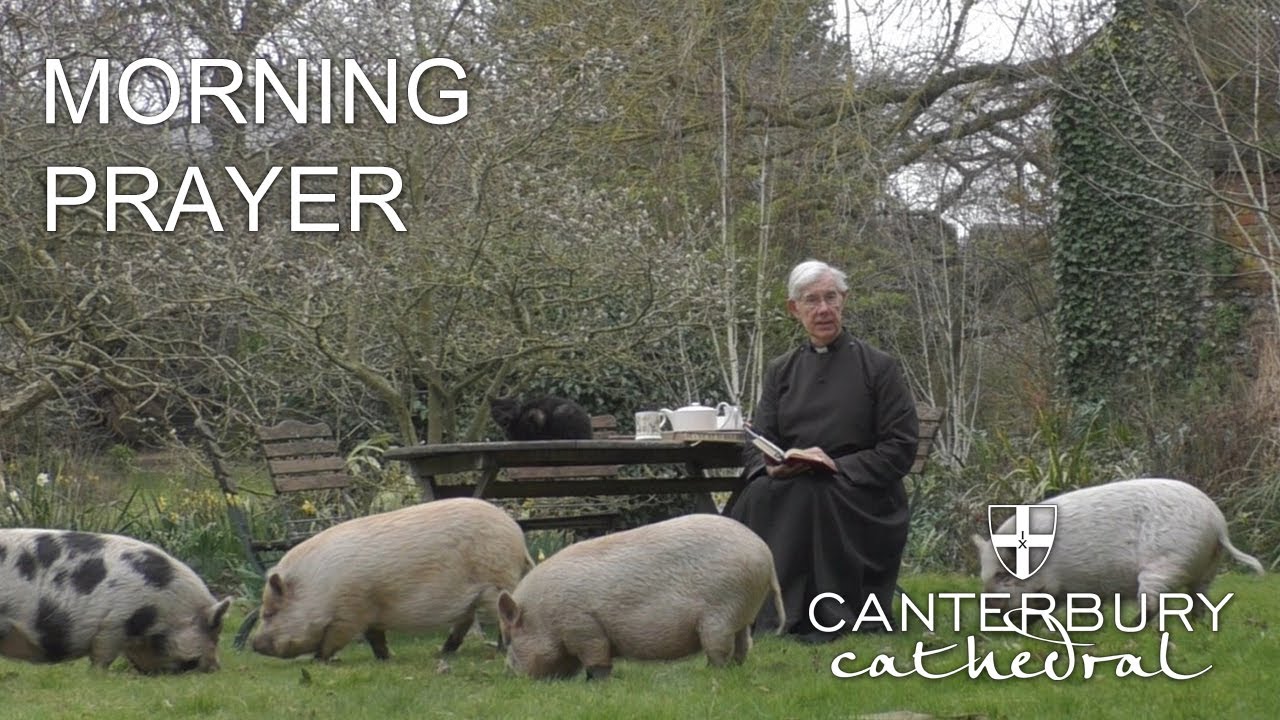 What will I say twenty years from now when my then 21-year-old great nephew, Miles, asks his doddery then 90-year-old great uncle, “Tell me, Great Uncle Kevin, what did you do during the roaring twenties? You know, those vaccinated COVID years of long ago.”

Assuming I’m still this side of the daisies, I will pause to gather my thoughts, and after attempting to cross my gnarled arthritic fingers in the hope that I really understood his question, I would begin:

“Well, Miles, there were pigs, hens, a black cat, and a tabby cat with a missing leg.”

He would look alarmed, his fears confirmed that his gaga great uncle was having a bad day.

“I spent a lot of time in their presence. In fact, Miles, I went there most days, rain, shine even snow. I found it reassuring, in a strange kind of way.”

Miles would probably try to guide me back to reality. “But you lived in a city then, didn’t you?”

“Indeed I did, but this was on the screen of my computer. You probably covered this in your history courses, but in those days before the Omni-Virtual-MetaScreen, we used a flickery, jumpy system called, erm, YouZoomTube, or something like that. Every day, well most days anyway, I would spend an hour in what was called The Garden Congregation. I can tell you, being there changed my life during that difficult time of uncertainty and disruption.”

“Yes, it was how a very smart man called Robert Willis brought people together from around the world. We never saw each other, but we knew from what he said that we were not alone. He was, back then, the Dean of Canterbury Cathedral in England. Every day, he sat somewhere in the grounds of that famous old building, a steaming pot of tea and a blanket beside him on a small table, and he would be surrounded by animals and birds. He read from his prayer book and Bible, and then he would talk about important things that had happened on that day in history, sometimes just a few years back in time, and sometimes going back centuries.”

“So it was kind of documentary?” 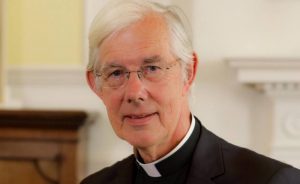 “No. It was a prayer service. Morning prayer, just like monks and nuns have done for as long as they have been around. There’s still a few of them left, even today. But that man, he was the Dean, the most senior member of clergy after the Archbishop of Canterbury. He was so alive amid the ever-changing world of creation: the plants, the trees, the flowers, the vegetation all around him. He read prayers and sections from the Bible as animals, yes there pigs, wandered in front of the camera and cats jumped on and off his knees. Then he would make remarkable connections with the words from scripture with those creatures, the garden, and artists, scientists, writers, musicians, philosophers, and thinkers throughout history.

“During that strange pandemic time of wave after wave of isolation, it was a time to pray and ponder the meaning of so many things. Ordinary things. Mysterious things. It was rich and deep, and endlessly fascinating. And the music! It was, Miles, an opportunity to do what a famous old Jesuit charged us to try and do in our daily lives: no matter the challenges we face, be sure to look around and seek God in all the things around us. And keep looking. For those strange almost three years that we lived through and that you now call history, Miles, being welcomed into that garden made such a difference for me. But then there was a horrible war and it upsets me even now to think about all that happened next. Perhaps it’s time for my nap now. Yes?”

NB: The Dean will soon turn 75 and formally retires from ministry on May 16. It is likely that the Morning Prayer Videos will cease after that date.