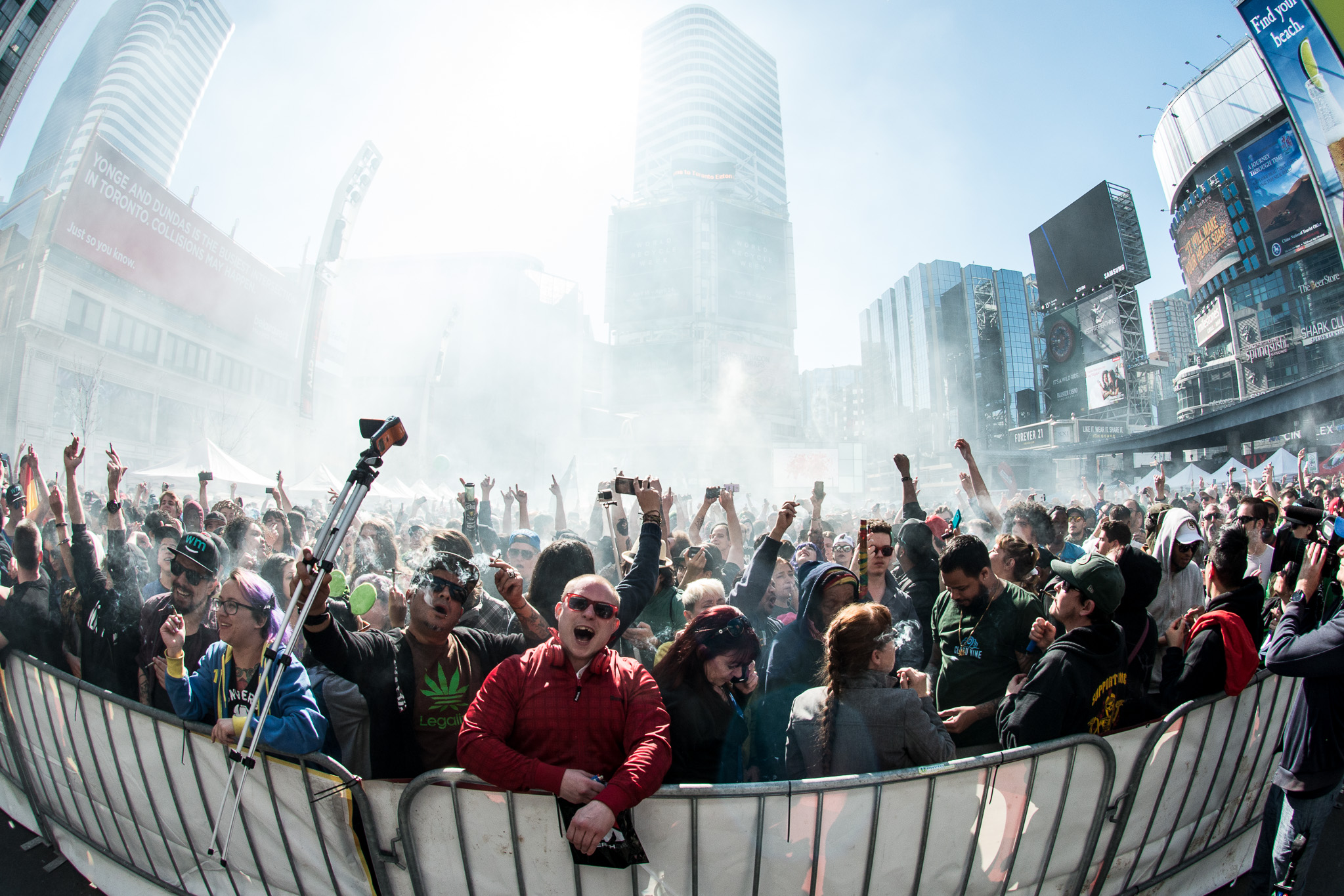 Vocations to follow our dreams are an individual thing. There is no discernment technique that qualifies as one size fits all. It doesn’t matter whether it is a career choice, marriage or a religious vocation. We each have our own way of pursuing a vocation or calling in life. Simon Peter represents one type of response. He had to be pursued by both the earthly Jesus and by the Risen Lord.

Simon Peter may have felt dismayed and irritated that the Risen Jesus repeatedly quizzed him about whether he loved the Lord. “Lord, you know everything; you know that I love you.” Why did Jesus have to make a fuss about testing Peter? Was it to get back at Peter for his threefold denial of the Lord during the Passion narrative?

Or was the Lord pushing Simon Peter, asking him to go further, showing his love even more than he ever had before? Or, did Peter have a level of ambiguity and uncertainty about what he really wanted to do in life? Jesus had to pursue and almost chase Peter.

My experience of helping many people to make a decision about important paths in life tells me that Peter’s path isn’t that unusual.

Examples of unchangeable decisions in his age were “priesthood, marriage, and the like.” I suggest that we no longer see any of these matters are being unchangeable. Ignatius himself says that decisions about unchangeable matters made in disordered ways do “not seem to be a divine vocation.”

He says, “This is a way in which many are in error; for they take up a predisposed or bad choice and then regard it as a divine vocation.”

Ignatius speaks of three times for making a good decision. The first time is “an occasion when God our Lord moves and attracts the will in such a way that a devout person, without doubting … carries out what was proposed.” Those people are the envy of many of us.

They just knew from the first moments that this person was the one for my life or that this particular career choice or path is the correct one for me. They are unwavering in their certainty. It’s probably a question of whether they make a decision, or whether it is made for them.

The second time is probably the path for most of us. He says that, “it is present when sufficient clarity and knowledge are received from the experience of consolations and desolations, and from experience in the discernment of various spirits.”

For this second time, call to mind people who go through deliberations, reading and reflecting, conversations, and a general period of pondering about their future path. And then one day, the aha moment comes and a way forward is clear.

The third time is one of tranquility, a period when I’m not being moved one way or the other. Ignatius offers a series of techniques of guided imagination, basically to get movement going in the person. He offers exercises that focus on things such imagining what I would do on my deathbed, judgement day, and so on.