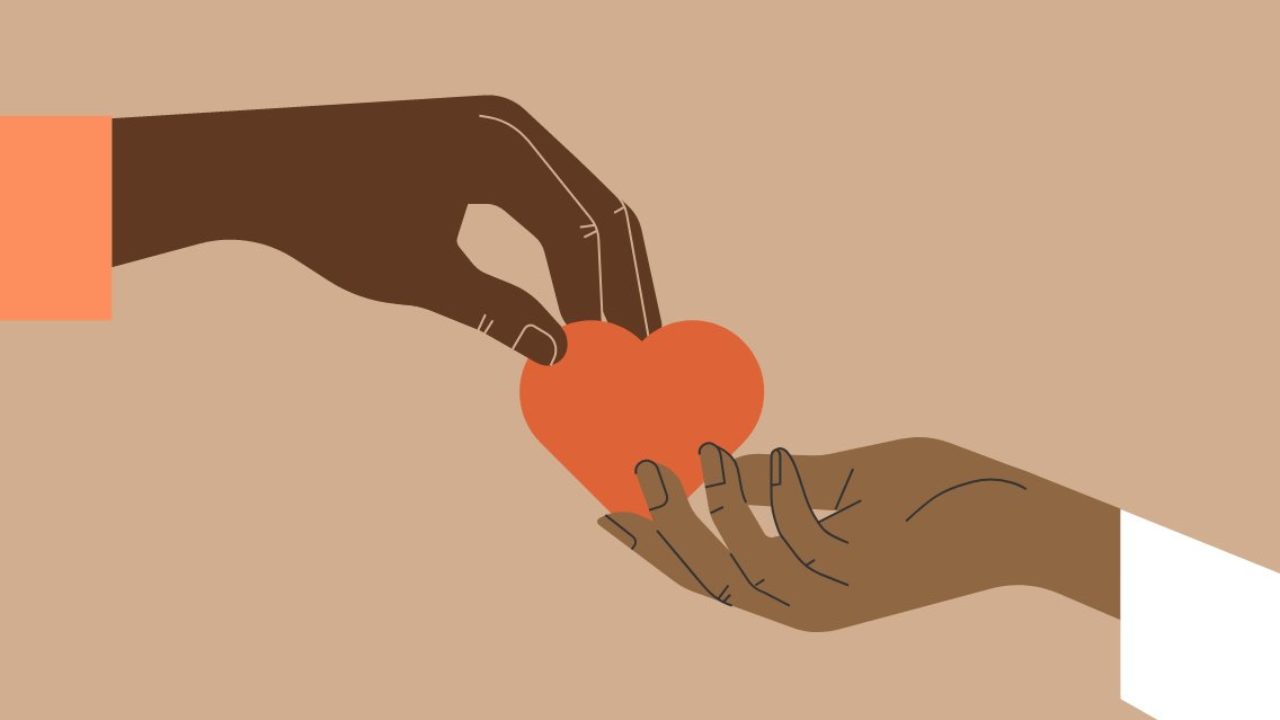 A recommendation from Jesuit Father James Martin to do something positive during Lent caught my eye this year. He proposed “Be Kind” as a focussed goal to develop during the penitential season. In his You Tube video he gave three suggestions for how to implement this objective.

Don’t be a jerk. This was my favourite and most surprising. Recently while walking our dog Cisco, I was in a hurry to get home since it was a very bitterly cold minus ten Celsius February day. A homeless man asked if he could pet him. I answered: “no, I’m in a hurry.” All he wanted to do was touch him, probably to have some contact with a friendly animal. Thinking about it later, I understood Father Martin’s warning: “Don’t be a jerk.”

Don’t talk about people negatively behind their back. This one is kind of obvious. By putting others down, are we not really just trying to make ourselves look superior.

I now remind myself daily to not be a jerk, avoid negative criticism, and give others the benefit of the doubt when appropriate. I’m finding more peace in my life.m