A Brief Lenten Reflection on Things 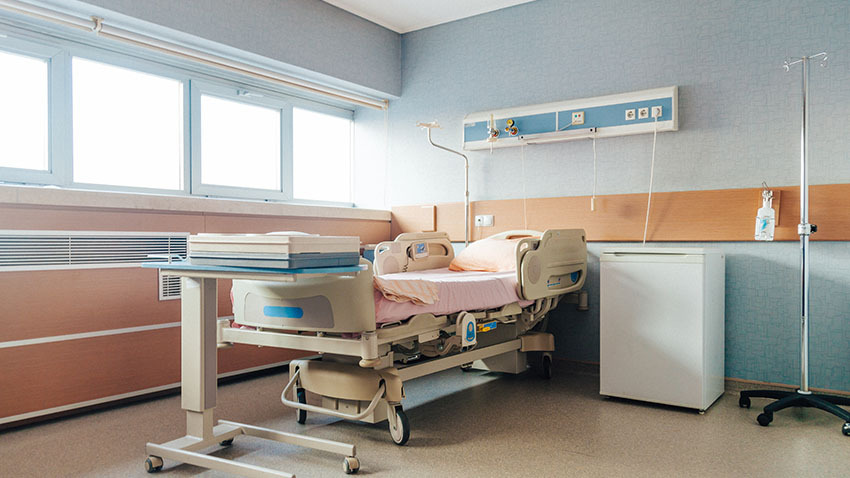 The first commandment in the Decalogue presented by God to Moses was to only worship the Lord God and not to worship idols.  Jesus in the Gospels makes it clear that the idols we often worship are wealth, power, and fame, all of which are connected to having possessions!

With our Baptism we begin to live Jesus’ divine life but somehow ‘the flesh’ is so powerful in our lives that keeping a balance between the spiritual and material things is a formidable task.  How does one live with things but not become absorbed by them?  Yet Jesus asks us to give him everything even our very lives.

Before I was a religious and professed a vow of poverty, I always had a desire to be ‘free of things’.  Even now I sometimes feel burdened by having ‘stuff’.  Yet it is often difficult to get rid of ‘things’– sometimes what make it difficult  is not the things themselves but of the memories that are attached to them.

Two persons provided me with edification and modelled for me a ‘holy’ pattern to follow in dealing with ‘things’, my mother and Fr. Ray Desgroseilliers, S.J.  I remember my mother and how she and my dad retired to a house in a small town and how they had to leave much behind on the farm.  Then when dad died, mum had to decide what she could take to live in a small apartment.  I remember being critical of her for taking two sets of china and silverware with her.

When I asked her about the second set, she said, “I like to look at it”.  Finally, she had to move into a single bedroom in a care home.  I remember her going to the community sitting room while we, her children, divided up her possessions among us.  She kept only some clothes, her rosary, a picture, and her wedding photograph.

Fr. Ray taught French at Loyola High School in Montreal.  Late in 1987 suddenly he was diagnosed with cancer.  He had always lived a pretty ascetic life, but through the remaining few months of his life, he conscientiously despoiled himself of everything.  At the time of his death, his room was  empty.  At the hospital on April 17, 1988, the last thing he offered to God was his very life.

These two people, each in their own way, experienced the detachment we are all destined to finally face. Both did it with an admirable equanimity.  Following their example, during this time of Lent I purpose to begin to dispose of some of the things I don’t need, things that simple trammel up my life.