Catholic Philosophy: Does It Automatically Lead to A Reactionary, Conservative Public Square? 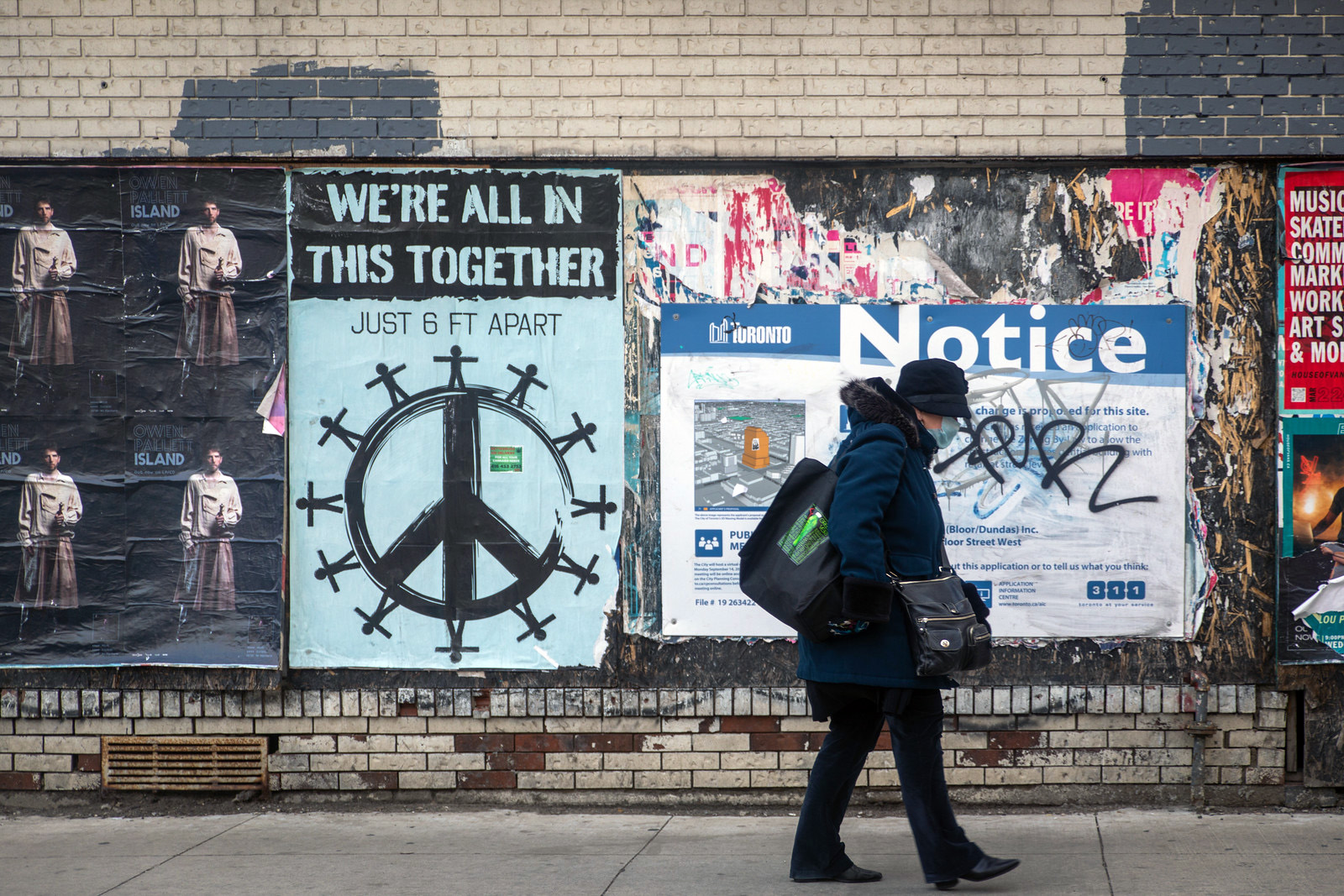 In my last post, I discussed the capitulation of State authority during the Ottawa occupation. The post closed by raising Carl Schmitt’s famous friend-enemy distinction that would result in a new form of state governed by a sovereign dictator. This is clearly a step away from democracy toward what we might call a proto-democracy, along the lines of what Hobbes proposes in the Leviathan. I countered Schmitt’s proposal, without, admittedly, having really sketched out his position, with one of my own: turning to Catholic philosophy to find a way to reinvigorate and renew our communal and political life.

This proposition, on first blush, makes me a little wary of what might be suggested. In our contemporary world, political Christianity or at least inference of Christian values to one’s politics tends to be the bailiwick of reactionary and conservative politicians. Must it be this way?

This is the main challenge with communitarian thought. We Moderns, inheritors of the Enlightenment’s ideals, are skittish when it comes to theories that seem to be rolling back our individual rights in favour of communal rights. We tend to view it as a roll back to a socially conservative time when women and minorities were at best second-class citizens. Or we think of communism’s collectivism—this might be more our capitalist upbringing scaring us more than our inheritance of Enlightenment ideals, but nevertheless it creates the same result.

Catholic society has largely been a conservative one, especially in terms of morality. Conservatism in and of itself is not a bad thing. It is more the way it is used that can be a bad thing. In the United States, there is an intellectual movement called integralism. It brands itself as a Catholic post-liberal philosophical and political movement. Many of its proposal are rather startling, for any Catholic. Integralism harkens back to the ultramontane movement of the nineteenth century: these groups seek to subordinate temporal power, i.e., the political, to the spiritual.

Basically, they want priests to run the state. Advocates of integralism, such as Adrien Vermeule, Patrick Deneen, and Sohrab Amari, deny that this is what they want. Regardless of what they do indeed or do not want, their positioning of integralism on the right tarnishes Catholic philosophy because it associates in people’s minds the supposed link between Catholicism and Christianity in general with conservative politics (of democratic and anti-democratic varieties).

Up until now, I have painted a somewhat grim picture of Catholic philosophy. For the next half of this post, I want to argue that Catholic philosophy and communitarianism do not automatically equate to reactionary and conservative politics. In fact, if we read the Gospel message closely, we find that the communitarian philosophy of Christ does not fit well with are contemporary understanding of conservatism; rather it fits better on the other end of the spectrum.

Philosophy can take many forms, and for the purposes of this discussion, it might be best to consider how Catholic social thought, a philosophical viewpoint unto itself, is best interpreted as a progressive communitarian philosophy instead of a reactionary one.

We should look first at the ten themes of Catholic social thought. These themes are drawn from papal encyclicals, the first one in the contemporary line of social teaching is Rerum Novarum by Pope Leo XIII. They should be the guiding principles for the way that Catholics leas their lives. These themes also cut across the political spectrum, but a reading of most of these show that there is perhaps a bias toward leftist philosophy and politics.

The themes are relevant for our daily lives. We are currently living through many existential crises, notably the climate change crisis. We are called, by Catholic social thought and directly by Pope Francis, to be stewards of the environment. Unfortunately, this is often associated with progressive politics; however, protecting the environment and being good stewards thereof should cut across the political spectrum.

Conservation is a conservative idea; however, the needs of conserving the environment, such as reducing our collective reliance on fossil fuels and transitioning to a green economy, threatens the socio-politico-economic order, i.e., the perverse marriage of (neoliberal) capitalism with Christianity.

Catholic social thought is radical. The demands it makes draw us closer to the poor and marginalised peoples of our society. We are called to live in Christ’s example and serve others. I am reminded again of the Beatitudes, especially Luke’s version: he finishes his version with an admonition of the rich.  He is correct: we should be leading lives that are not materially rich. We need only that which allows us to survive. Here again we find a difference between reactionary conservative Christian philosophy and progressive Christian philosophy: conservatives wrap themselves in the materialism of capitalism whereas progressives recognise that we are called to live minimally material lives, i.e., to consume that which we need.

Adhering to Catholic philosophy, especially if we focus on Catholic social teaching, is a radical way to live. I know that I fall short on attaining its high bar, but the more we all strive toward leading a life centred on the other and on a shared common good, the easier it will become for us all to lead a life in accordance with Catholic social teaching.