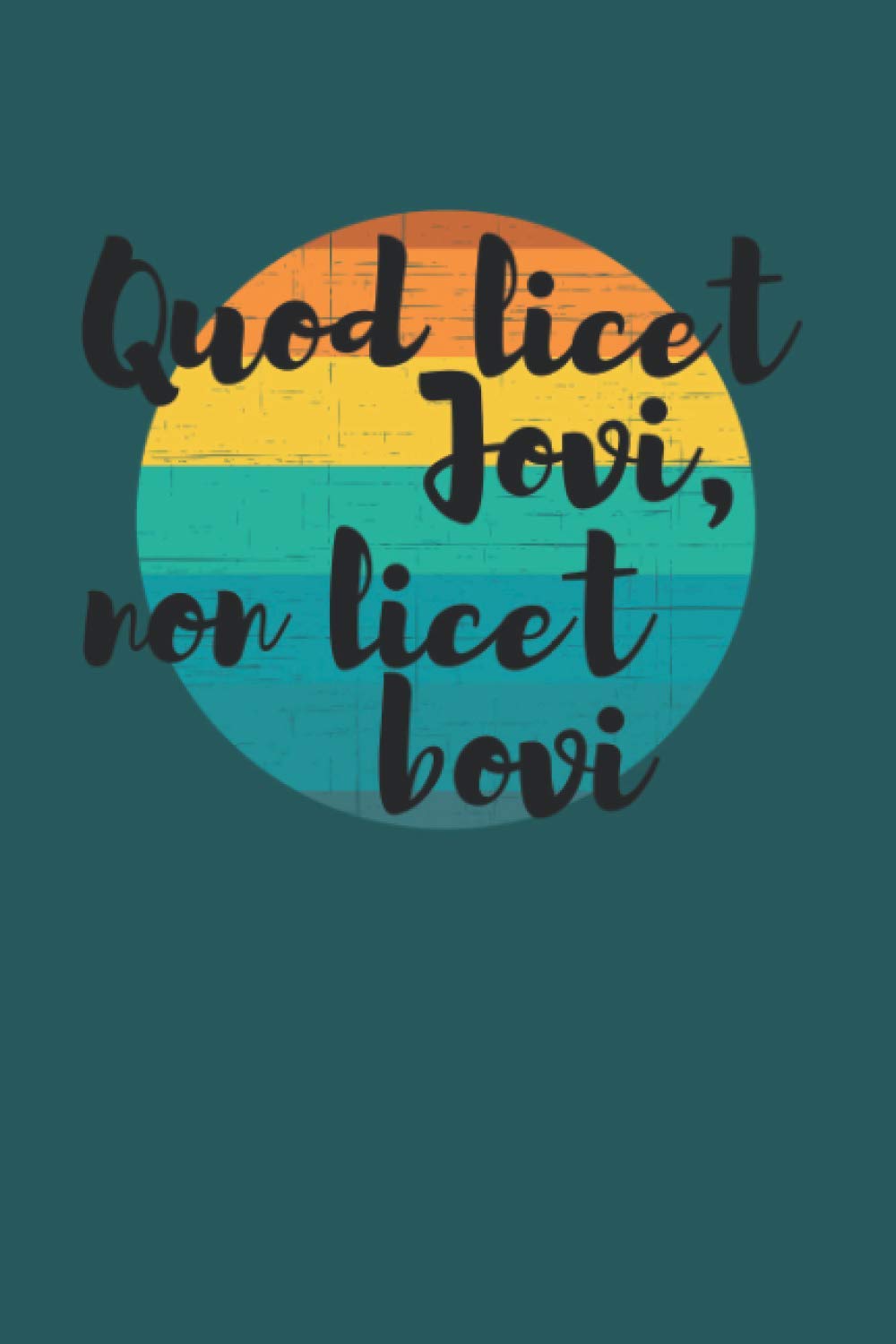 Much as the English language shines above others in its flexibility and its ravenous capacity to kidnap words from other languages and make them into English words (catsup, bungalow and smorgasbord come to mind), sometimes another language expresses an idea far better than English can. Examples might include savoir faire, weltschmerz and (with apologies to Patti Page) che sara sara.

Recently we’ve been reading about the antics of Novak Djkovic and Boris Johnson, both of whom have been caught acting as if they are not bound by the ordinary rules that bind most of the rest of us.

Djokovic has been telling us that he is upholding Australia’s COVID rules and then was found to have lied on his visa application and Johnson was attending parties in direct violation of the COVID rules his government had been imposing on the rest of Britain.

In Johnson’s case, the image of newly widowed Queen Elizabeth sitting alone at her husband’s funeral, following the rules in her grief, underscored Johnson’s moral hypocrisy, since it turned out he’d been partying the very eve of the funeral. What makes their actions, particularly galling is that they get the benefit of other people’s following the rules which they themselves flaunt.

What causes outrage over this particular brazenness is the problem of free riders:  people who reap the benefits of social cohesion but refuse (usually in secret) to pay their fair share of the costs. From time immemorial societies have functioned because people co-operate in limiting their individual sovereignties so that, reciprocally, others limit theirs, all for the common good. This mutual self-denial is behind all legal and ethical systems and it is what makes liars and cheaters particularly despised.

Right now, we are seeing our social cohesion being undermined over the question of vaccination. The overwhelming majority of people have accepted vaccination as an expression of loyalty to the common good of society, even as it also reduces their personal risk. These people are beginning to see the non-vaccinated as free riders whose failure to practice solidarity has endangered our health care system and is the cause of suffering for people whose medical treatment has been postponed.

It is especially enraging when this undermining of social cohesion is done by people of authority, wealth and privilege. When Donald Trump cheats on his taxes even as he is the head of state, when clergy who preach the Gospel are found to be serial abusers or when Justin Trudeau, the soi-disant exemplar of Woke-ism, is found to have partied in blackface, people start to think, “I must be a fool to deny myself” and social cohesion gives way to what’s-in-it-for-me.

And so, back to the title of this piece:  Quod licet Jovi non licet bovi. There is no English expression (at least none that I know) which quite captures the ironic wit of the Latin proverb. A close translation would be something like “What’s permitted to Jupiter is not permitted to mere cattle.”