The Colour Orange Has New Meaning 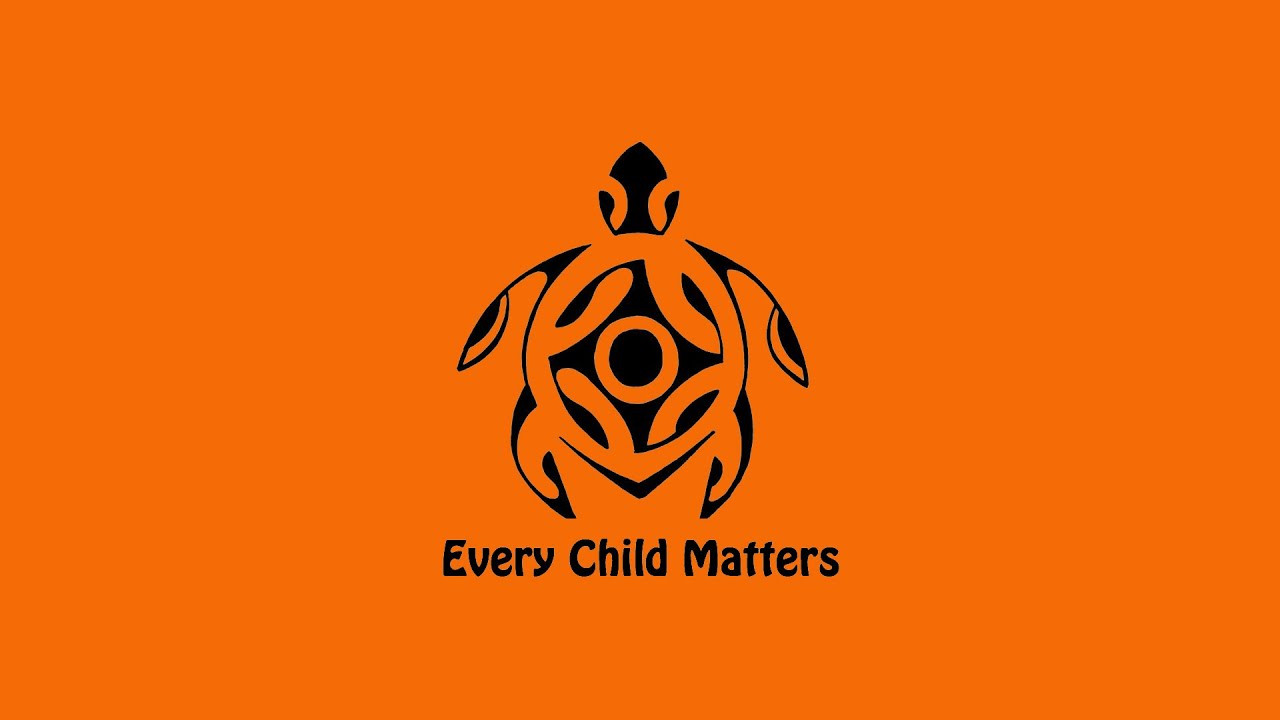 In 1973 the colour orange expressed excitement.  It expressed the thrill in a little 6 year-old girl’s heart about beginning school.  It was the bright, shining colour of the shirt little Phyllis Webstad chose from among all the other shirts. It was this orange shirt she wanted to wear to start school at the Indian Residential School.

But the colour orange changed from a joy to hurt by the end of her very first day at school. Her precious orange shirt had been stripped from her by the teachers, and she never saw it again.  From then on, the colour orange reminded her of the day she learned that she was insignificant and that she no longer mattered.  Orange meant that her feelings did not matter and that nobody cared about her.

It was not until she was 27 years old, that she finally entered a treatment facility in order that the colour orange might take on a different hue, a different meaning.  In 2012 she told her story about the orange shirt to The Truth and Reconciliation Commission.

Telling her truth restored and transformed the colour orange for her.  Since then, her story has helped her and helped many, many others to express solidarity with Indian Residential School Survivors by wearing orange on what became Orange Shirt Day. Now that day is called National Day for Truth and Reconciliation.  It now also commemorates the children who died and were buried in unmarked graves at Residential Schools.

On Sept. 30, 2021 the colour orange took on new meaning for many Canadians. People all over this land, of every race, religion and nationality, scrambled to find something orange to wear in order to remember and repent for the atrocities suffered by the students at the Residential Schools.  Some Indigenous people wore orange with a sense of new-found pride in their identity and in their resilience.

Non-Indigenous people, or settlers, wore orange in solidarity, and also in repentance for being members of the group that benefited from what was done to Indigenous children, to their families, and to subsequent generations.  It was not like wearing the colours of a favourite sports team and not like wearing green on St. Patrick’s Day to claim or pretend to be Irish for a day.

Previously, orange had been relegated to Halloween decorations, to a citrus juice, to a traffic signal, to traffic cones, to the caution hyphens on highways, to danger signs at construction sites, and to hunting clothes.

Now the colour orange is a reminder to re-learn the history of Canada.  This time we will study our history through the eyes of the Indigenous people. Now it is a reminder to remember how the children suffered in the Residential School System and lost their identity, their joy and often their hope.

Now, we wear an orange shirt or ribbon as a sign of our commitment.  It is an expression to do our part in building a world where we live in respect and friendship with our Indigenous brothers and sisters.  Now we wear orange as a sign that our Canada includes Indigenous nations as equal and founding members of our country.

Now we wear orange in grateful acknowledgement that we stand with the Indigenous people on the land they generously shared with all of us who have settled here.  Like it was for little Phyllis when she first spied it in the store, the colour orange is now very beautiful, very exciting and full of hope!