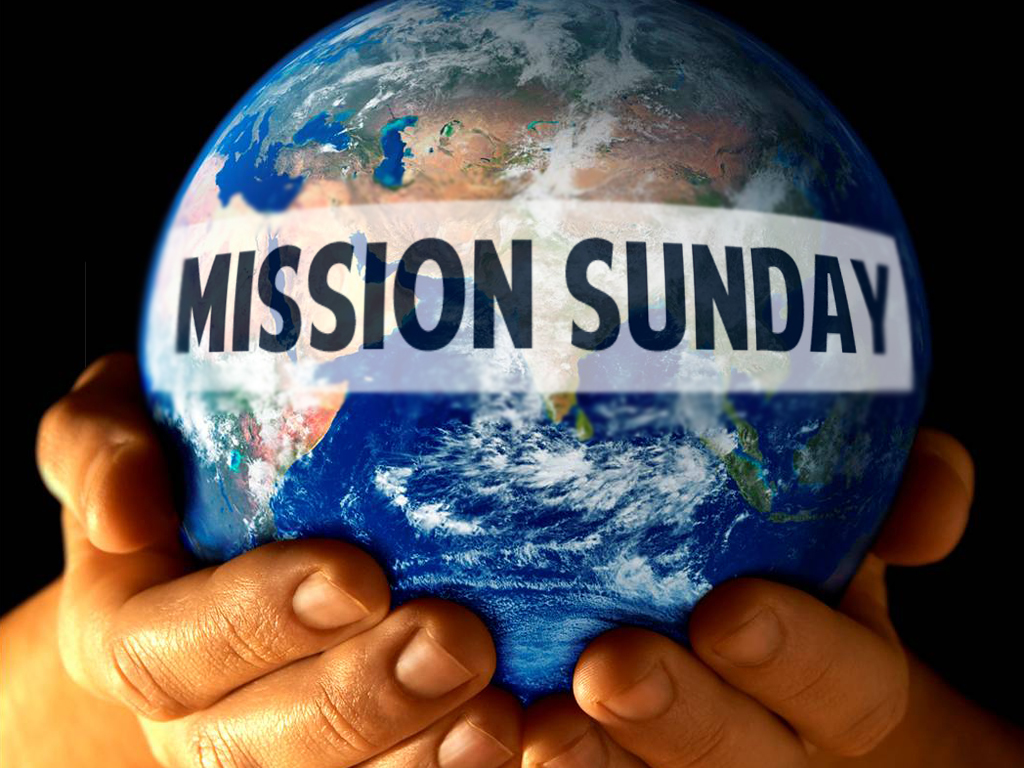 We hear today from the Prophet Jeremiah about “the remnant of Israel.” God says, “I am going to bring them from the land of the north, and gather them from the farthest parts of the earth.”

The remnant includes the blind, the lame, those with child, those in labour, and so many others. The word is not directly used here, but the remnant is often described as the anawim. That’s a Hebrew word from the Old Testament and it describes the ones who remained faithful to God in times of difficulty.

Qualities such as humility are often associated with the anawim. They are the ones who were deprived of wealth and power. They were entirely dependent on God, entrusting all to God. Jesus himself often searches out the remnant.

Today’s Gospel, for instance, involves the encounter between Jesus and a blind beggar, sitting by the roadside. Pretty poor! And yet, humble. “Son of David, have mercy on me!” Humble people usually know what they need and are not bashful about asking for it: food, a few coins, a caring smile, or the gift of sight.

Why would someone shrink away if she or he is blind and sitting on the curb! Is there any other situation that could be more devastating? That person knows need! There is nothing to lose. Why not shout out!

We don’t have to go to the curb to find the anawim. They often sit in the pews with us. We go to social events with them. They are the poor in spirit, and that category describes a lot of women and men and families in our midst – abandoned, lost, rejected, ignored, on the margins, and generally lacking power over their impoverished situation.

Think of so many refugees and victims of tragic circumstances. The anawim truly remain people of hope. They are a faithful remnant. We occasionally hear accounts of people who have experienced great misfortune. But when they hear of someone else’s woes, they grow in gratitude for what and who they have.

I just saw in the news an account of the victims of recent hurricanes. One grandmother said, “My children and my grandchildren have lost everything. Our family has nothing but one another, some clothing, and our dependence on God and total trust in providence. We are thankful.”

She and her family are not defeated by their situation. Humility is that gift that allows us to be impoverished, and yet, to hold our heads high. The humble poor know what others around them have lost and they know what they have lost. They still experience hope.

Of course, there are many impoverished people who are just plain miserable and bitter. There are wealthy people as well! They are definitely not the humble anawim.

It might be due to their hardness of heart or their usual way of proceeding, but only the naïve among us are unaware of the bitter men and women in our midst, including in the pews with us. They are not the anawim.

This Sunday is also acknowledged as World Mission Sunday by the Church. The day is meant to encourage a missionary spirit in all of us. The church in Province of Quebec celebrates a day of prayer for peace, during the annual Disarmament Week. Finally, this day is also United Nations Day. The day started in 1948 and commemorates the 1945 founding of the UN.