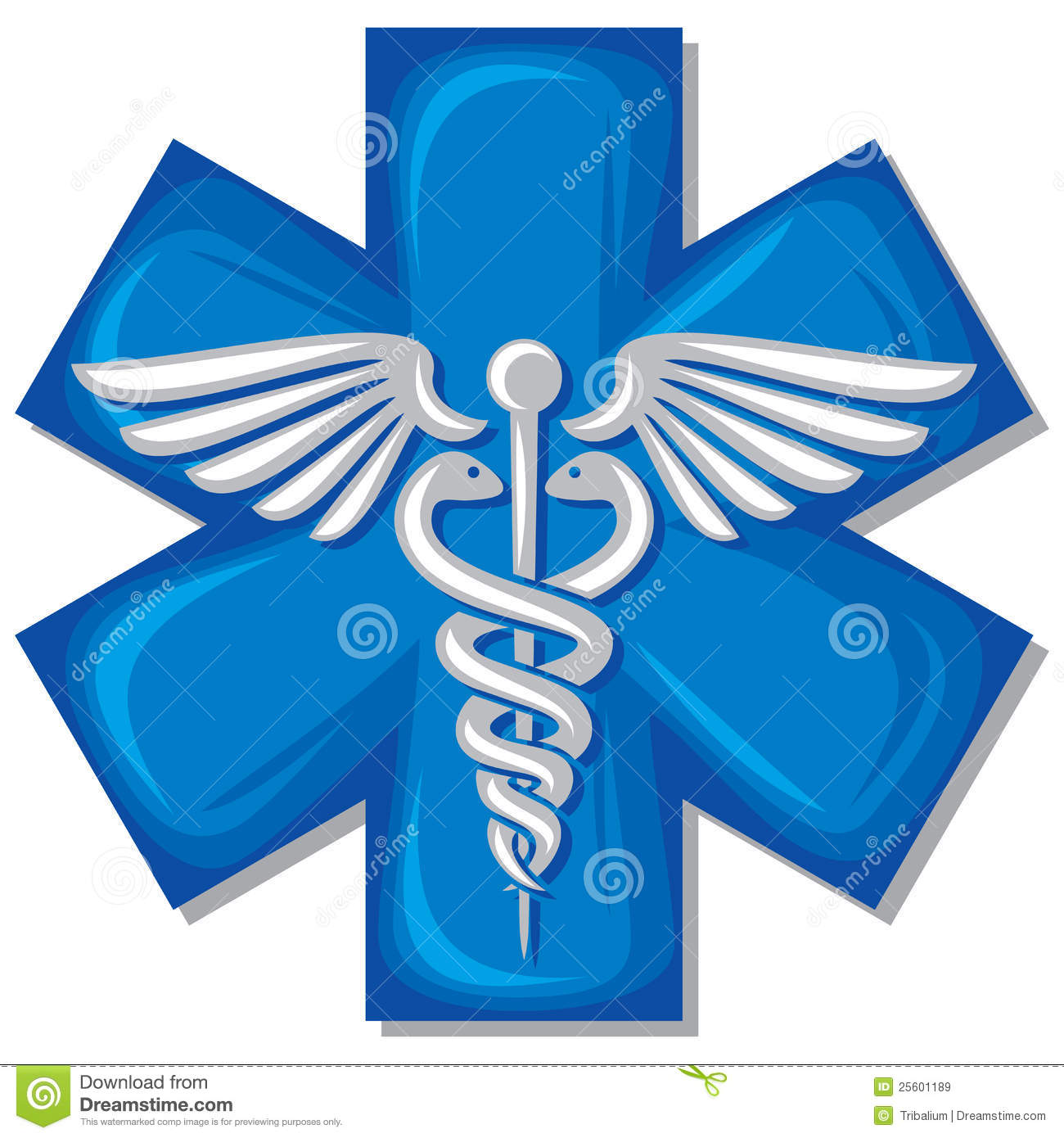 I really wanted to be a concert pianist; my piano teacher, Sister Mary Edward, told me I wasn’t good enough, and in time I realized she was right.  “If you’re a doctor you can always play the piano.  You can’t do it the other way around. Be a doctor, Michael.”

On May 30, 2021, I celebrated 40 years as an MD.  What has this meant? Looking back, there are many memories, good and bad, lives helped and saved, and lives lost.  My career as an anesthesiologist has been intense and deep, and if it were made of colours, there would be no pastels, just vibrant rich tones, for there is really nothing wishy washy about it.

…then the Lord God formed man from the dust of the ground and breathed into his nostrils the breath of life; and the man became a living being. (Genesis 2:7)

Anesthesia addresses patients at the level of atoms, where molecules of drugs and gases interact with different receptors in cellular membranes, some like local anesthetics, to block nerve transmission, and others like anesthetic gases, to block consciousness in receptors of brain cells.

Physiological wellbeing is monitored constantly during the surgical challenges to the body, displayed in an array of numbers, graphs, and waves on large screens above the anesthesia machine that delivers oxygen and anesthetic gases in a precisely controlled fashion.

We control the physiological wellbeing of our patients while the surgeon tries to cure with the derangement that is the procedure, through mechanisms that can feel at the level of dust.

To the woman he said, “I will make your pains in childbearing very severe; with painful labor you will give birth to children…” (Genesis 3:16)

Administering epidural analgesia in labour blocks the transmission and perception of the pain of childbearing.  The consequence of Eve’s encounter with the serpent is conquered.

In the following passage, “Peter heals in the name of Jesus and commands the man he healed to get up and get on with his life. It is Jesus who heals us. Through His grace we, like Peter, are able to bring the comfort and healing power of Jesus to others. We are at one and the same time both the one healed and the one who brings about healing.”  (Three-Minute Retreat, Loyola Press June 25, 2021)

Now as Peter went here and there among all the believers, he came down also to the saints living in Lydda.  There he found a man named Aeneas, who had been bedridden for eight years, for he was paralyzed. Peter said to him, “Aeneas, Jesus Christ heals you; get up and make your bed!” And immediately he got up. And all the residents of Lydda and Sharon saw him and turned to the Lord. (Acts 9: 32-35)

Chronic pain is the only part of my practice that has continuity of care like other doctors do.  Making people feel or at least cope better when you can never cure them can be challenging and frustrating; but it is rewarding.

Healing is always a team effort; it takes a team of colleagues, with the adaptation of the holistic approach of Christ, to heal someone.  The greatest satisfaction is getting someone back to work; the chances of that happening after just one year off on disability is less than one percent.

To witness the re-energizing of a person when it does happen after more than a year is very gratifying.  I had one patient who had chronic pain for a couple of years after a work-related ankle injury.  She had nerve blocks and medications to help heal her pain to where she could live with it.

We appealed to workers’ compensation and won her a chance to train to be a nurse; she could never return to working as a waitress.  She completed her nursing degree and now works in long-term care.  It is a wonderful ending.  To heal Aeneas after eight years is a beautiful story and an amazing miracle.

In children’s liturgy before the pandemic, I would talk with the children about finding God in all things, and in all places.  I would show them a slide show, and ask them where God is in those pictures, like finding Waldo in those children’s books.  Then I would tell them these stories about the mystical presence of God.

We received a patient from about four hours out of town.  He had felt something warm in his lap while driving, and when he looked down, he was bleeding from his groin. The bypass in his leg had burst open.  He put his fist in it to put pressure to try to stop the bleeding and used his other hand to drive to the hospital.

They were able to put pressure on it to stop the bleeding so that he could be sent to St. John’s, but in the meantime, he suffered a big heart attack.

When he came for surgery in my hospital, it took me three hours of different procedures and medications to get him to sleep for his operation so that he wouldn’t have another heart attack.

The surgeon endeavoured to do a bypass operation on his blood vessels to save him.  At 3 o’clock in the morning everything was going downhill; he was dying on the table.  I sat on the floor with my back against the wall and told the surgeon I couldn’t do anything more; I had him on everything to try to keep his blood pressure up, and his heart rate normal.

He said he would keep operating until he died.  I sat there, waiting for the EKG monitor to stop beeping to his heart rate.  Out of the blue, I heard it increase to normal, and his blood pressure, through no act of mine, returned to absolute normal.

I was able to stop the medication I had been giving to keep his blood pressure up.  Suddenly he was doing fine.  We got him to the ICU, and he did make it.

Another time we had a woman, not quite at her delivery date, who insisted she had to deliver her baby.  She had had a dream, and she was adamant she had to deliver that day.  She was so insistent that the obstetrician on-call agreed.

I thought this was crazy, but the obstetrician said she was going to do it for the patient to make her happy.  At delivery by caesarean section, there was a true knot, a tight knot, in the baby’s umbilical cord.  The baby could have died if left and it had pulled tightly shut.

The children would be wide-eyed at these true stories.  To have seen God’s work in such a way has never ceased to amaze me.

I told the children that they must keep their eyes open, to keep looking and listening, and they will see God, too.  It may not be in this way, but God is around everywhere, doing amazing things.

“Be a doctor, Michael.”  Sister Edward was right.